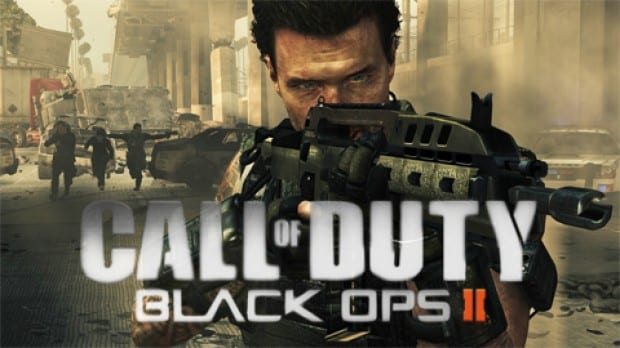 There is some game called “Call of Duty: Black Ops II” coming out today.  Perhaps you’ve heard of it?   Joking aside, the folks at Treyarch have done exactly what I asked them to do – they are shaking things up.   Taking the game in a completely new direction, they’ve taken what works and added their own spin on it.   Change is good, and if you’ve not read our review yet, you’ll quickly see that the game as a result is very good.  Treyarch Studio Head, Mark Lamia had this to say about their vision for the game:

From day one, we’ve pushed ourselves to make the best gaming experience of our lives and I am so incredibly proud with what this team has created with Call of Duty: Black Ops II, our vision has been to deliver the complete package – something for every type of player. Beginning with the single player campaign, Treyarch introduces things that you’ve never seen in the Call of Duty franchise before, like branching storylines, non-linear missions and customizing player load outs; or multiplayer, where we’ve re-written the rules with an all-new ‘Pick 10’ Create-A-Class, Score Streaks, and entire suite of eSports competitive features like CODcasting, Live Streaming and League Play that further makes Call of Duty a spectator sport; all the way to our biggest Zombies experience yet, which has three modes of play by itself – it’s been an absolutely amazing experience developing Call of Duty: Black Ops II, and now we can’t wait to play it with our fans.

In a sea of sameness, it looks like Call of Duty is bringing the new.   If you thought the holiday season was over, think again.  You can check out the rest of the launch news in the PR piece below.

To go along with the launch announcement, we also have a bevy of awesome screenshots.   Call of Duty: Black Ops II ships for Xbox 360, PS3, and PC today, with Wii U launching day and date with the hardware.   Stay tuned as we dig into Call of Duty Black Ops: Declassified for the Vita as well – we should have a review for that title in just a few days. 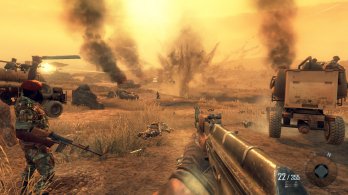 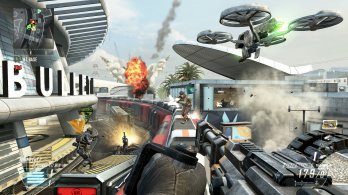 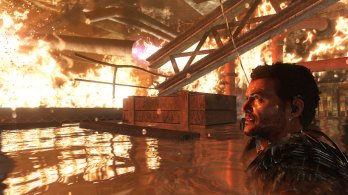 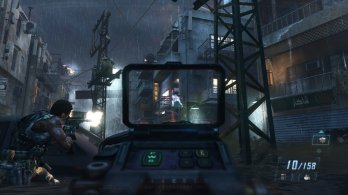 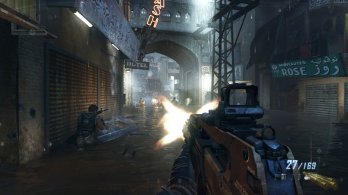 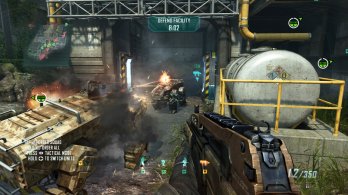 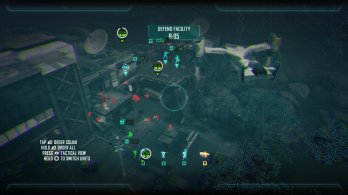 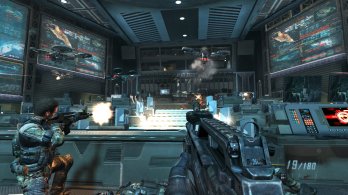 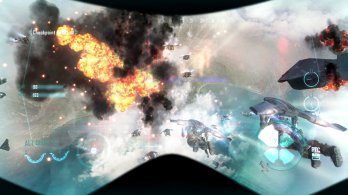 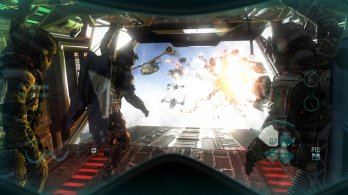 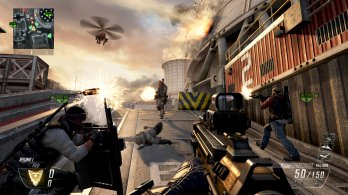 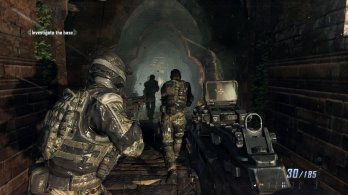 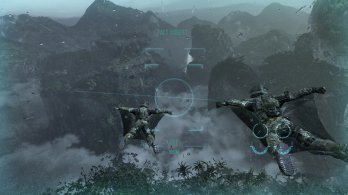 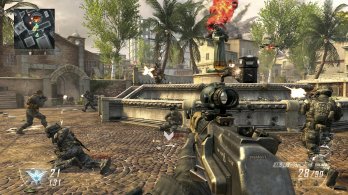 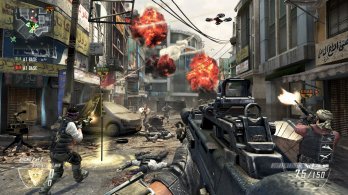 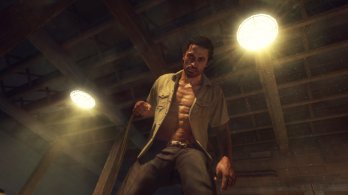 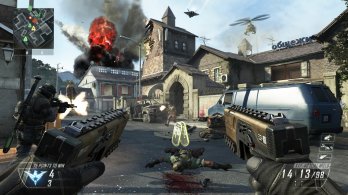 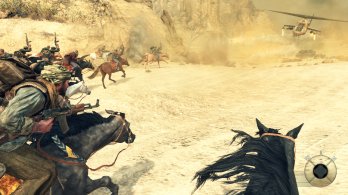 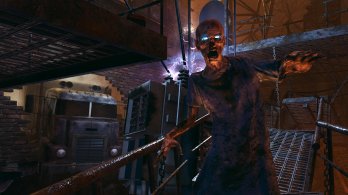 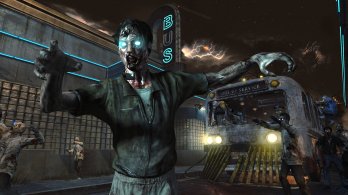