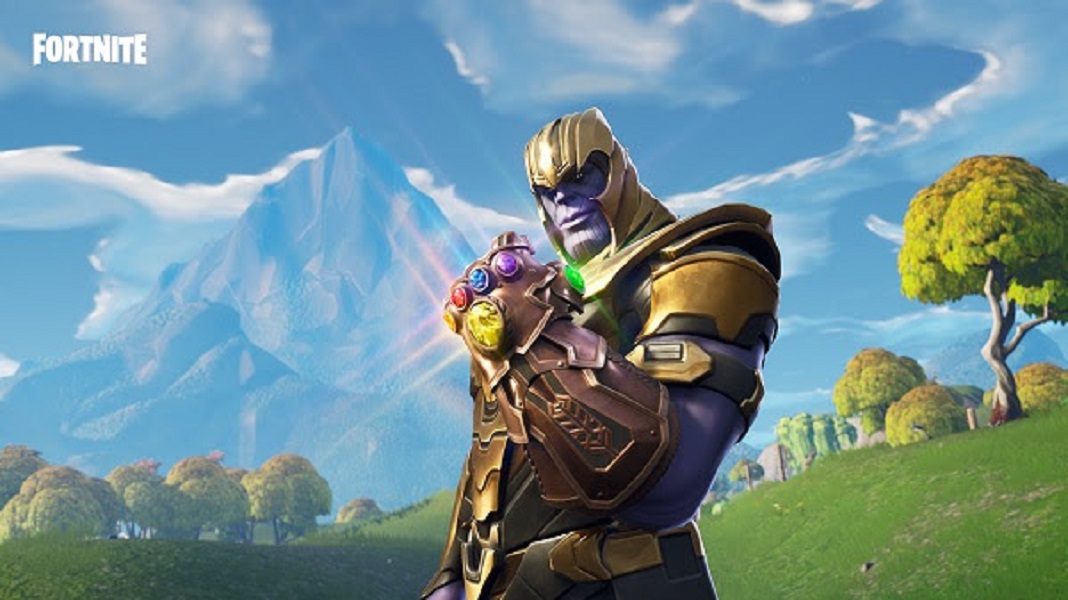 Epic Games has released a special Avengers mashup event for the Battle Royale mode in Fortnite. This mode features the Infinity Gauntlet and the Mad Titan, Thanos.

Thanos can’t use other weapons, but he does have several abilities at his disposal. He has the ability to create a devastating punch that can push enemies away and destroy structures, create an “area of effect” blast by crashing into the ground, fire a blast of energy using the Power stone, and launch himself with a super jump. Thanos does not take fall damage.

This mode is expected to be shorter than general matches. The storm moves in from the beginning and causes more damage than usual, with 5% of health being drained from the first circle and 10% drained from the other circles. Fortunately, players aren’t defenseless against Thanos, as only Rare, Epic, and Legendary weapons will drop.

The Fortnite x Avengers mashup will be live from now for a limited time. For more information, visit Epic Games official post about the event.