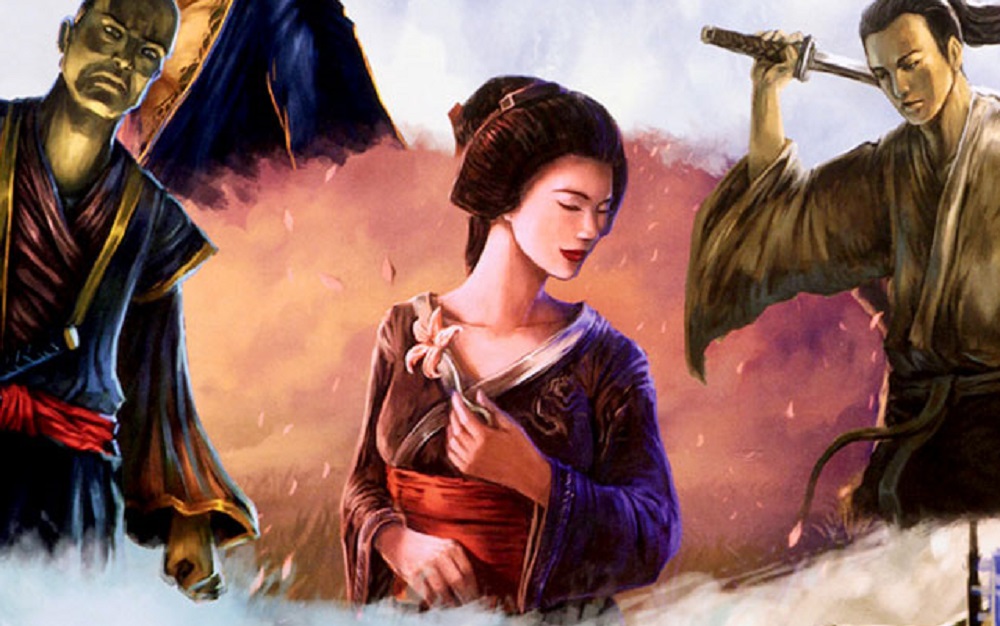 While Chiyo and Fusanobu hide among the patrons of local establishments, players will attempt to gather information and seek them out in order to successfully complete their objectives and win the game. They gain information by moving patrons between establishments and asking Motonaka questions. Motonaka must answer all questions truthfully, except for once per game, when he may lie. The game ends when a player has met all of the conditions necessary for them to win the game.

Chiyo’s Secret requires a minimum of 5 players and can be played with up to 8. It comes with 8 establishment boards, a Shogun board, and over 90 cards. It is available now in stores. For more information, visit the WizKids website.