ROSWELL, Ga. – Oct. 4, 2022 – There’s never been a better time to join the ultimate medieval battlefield in Chivalry 2. Publisher Tripwire Presents and developer Torn Banner Studios are excited to announce that the award-winning multiplayer hit, Chivalry 2, joins Xbox Game Pass and PC Game Pass starting today. Players can also look forward to arming themselves with the new Katars dual-wielded weapon and chaotic battles in the brand-new Hippodrome map in the Chivalry 2: Reinforced content update out now for all supported platforms, including PC (via Steam and Epic Games Store), the PlayStation®4 and PlayStation®5 computer entertainment systems, the Xbox One family of devices, and the Xbox Series X|S console systems. 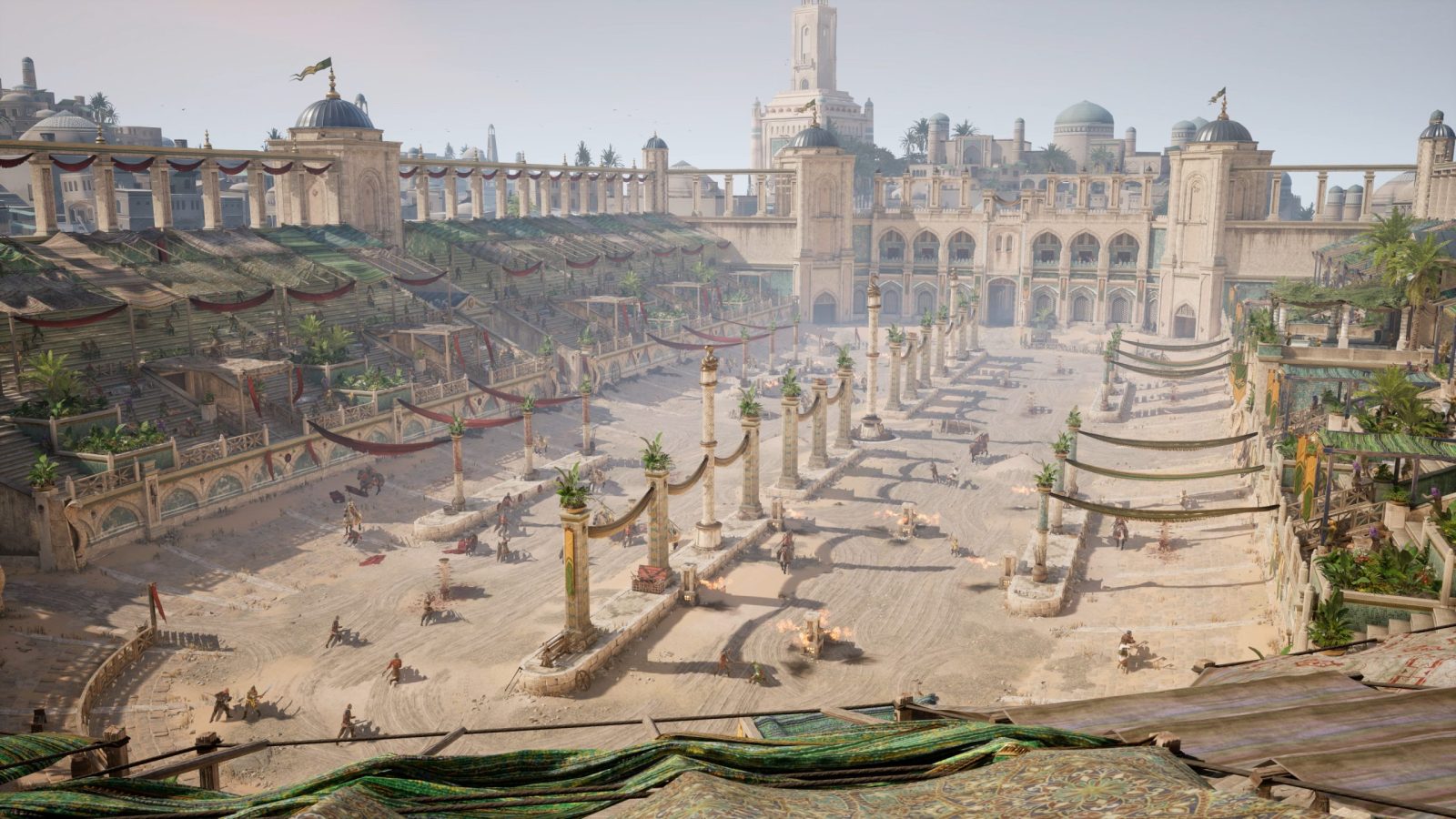 *New Map: Hippodrome (Team Deathmatch/Free-for-All). Designed from the ground-up to showcase the new mounted horse combat feature first introduced with the Chivalry 2: Tenosian Invasion content update, Hippodrome is set in an arena full of danger and peril with spike traps and flamethrowers – and features open spaces, providing lots of opportunities for horseback jousting and lance charges.

*New Weapon: The Katars. The first dual-wielded weapon to join the world of Chivalry 2, the katars are a matched pair of deadly, armor-piercing, daggers for swift close range attacks. Designed for the Ambusher class, it is a very fast stab weapon that does not interrupt opponents. It also encourages the player wielding it to have good footwork and make use of dodges, as it has a very weak block. The katars make for an excellent engaging weapon, allowing Ambushers to get behind enemy lines and cut down heavily armored fighters with ease. 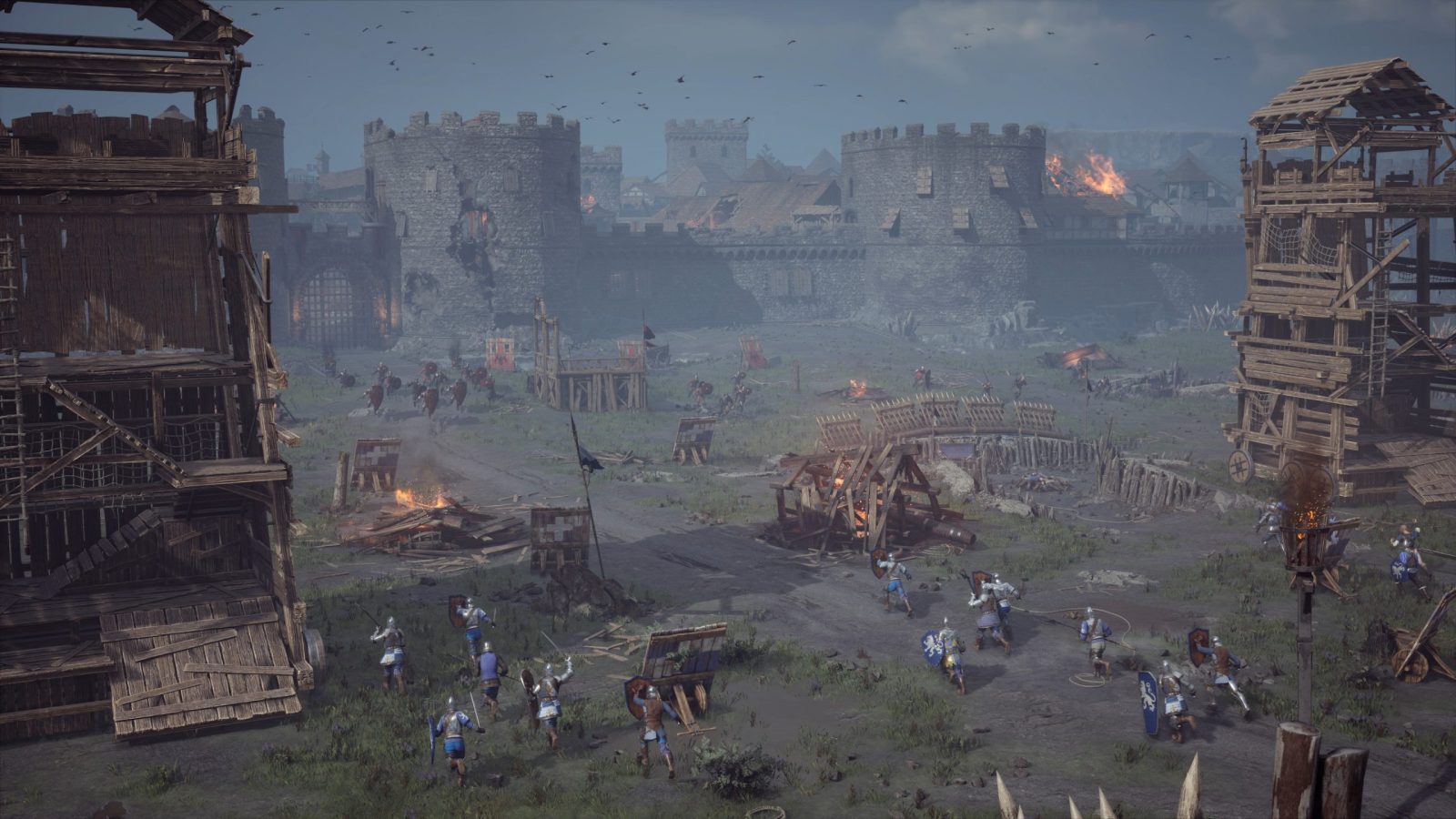 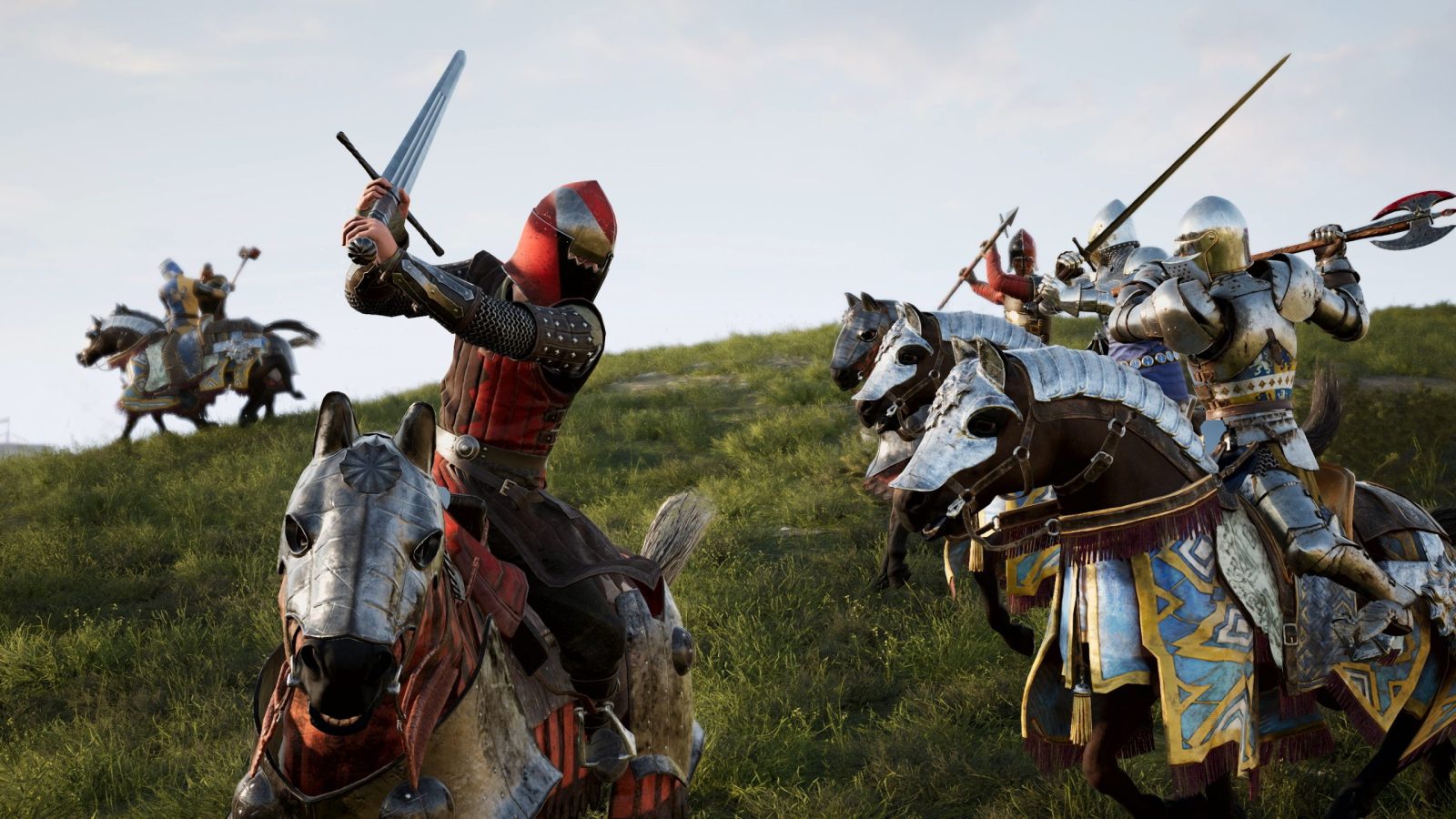 Chivalry 2 has an MSRP of $39.99 / €39.99 / £34.99 for the Standard Edition, $49.99 / €49.99 / £44.99 for the Special Edition, and $59.99 for the new Chivalry 2: King’s Edition with an ESRB rating of M for Mature and a PEGI 18 rating. Developer Torn Banner Studios and publisher Tripwire Presents have more plans for events and promotions in store for Chivalry 2 players this holiday season. To stay up to date on the latest Chivalry 2 news, please sign up for the newsletter on the official website, follow Tripwire Presents, join the official Chivalry 2 Discord server, and follow the developers on Twitter, Facebook, and YouTube.