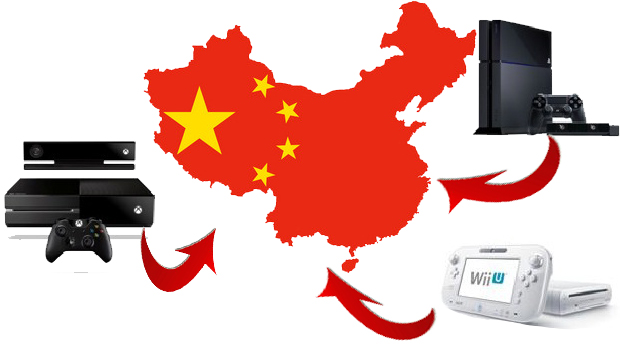 What if I told you that video game consoles have been banned in China since the year 2000? I know, right? The good news is the thirteen-year-old block on consoles is in talks to be taken down by the Chinese Government.

In a statement provided to the South china Morning Post on Wednesday, the sale of electronic gaming consoles like the ones made by Sony, Microsoft and Nintendo will be made legal so long as the systems are completely manufactured inside the designated “Shanghai new free trade zone.” This move comes as part of Premier Li Kequang’s new policy which he hopes will bolster the economy and make it more open to the rest of the world.

The 2000 decision to prohibit video games was originally made by the Chinese ministry of culture due to concerns about unhealthy and violent games harming the mental health of Chinese youths.

Opening the doors to the world’s most populated nation will surely be a tasty morsel that Sony, Microsoft and Nintendo will have a hard time ignoring. But with the manufacturing and trade restrictions and also the difficulties of competing with an already established videogame black market, it’s difficult to say what direction this development will take.

I still can’t get over the idea that playing Dynasty Warriors in China is considered illegal.