Today, Cold Iron Studios and 20th Century Games announced that Aliens: Fireteam Elite will head to PlayStation and Xbox consoles as well as PC on August 24. The game will come with two editions featuring bonus goodies up for pre-order as well.

Aliens: Fireteam Elite will retail for $39.99, where players will fight through four unique campaigns as a fully customizable Colonial Marine against waves of terrifying Xenomorph and Weyland-Yutani Synthetic foes, choosing from an extensive variety of classes, weapons, gear and perks. 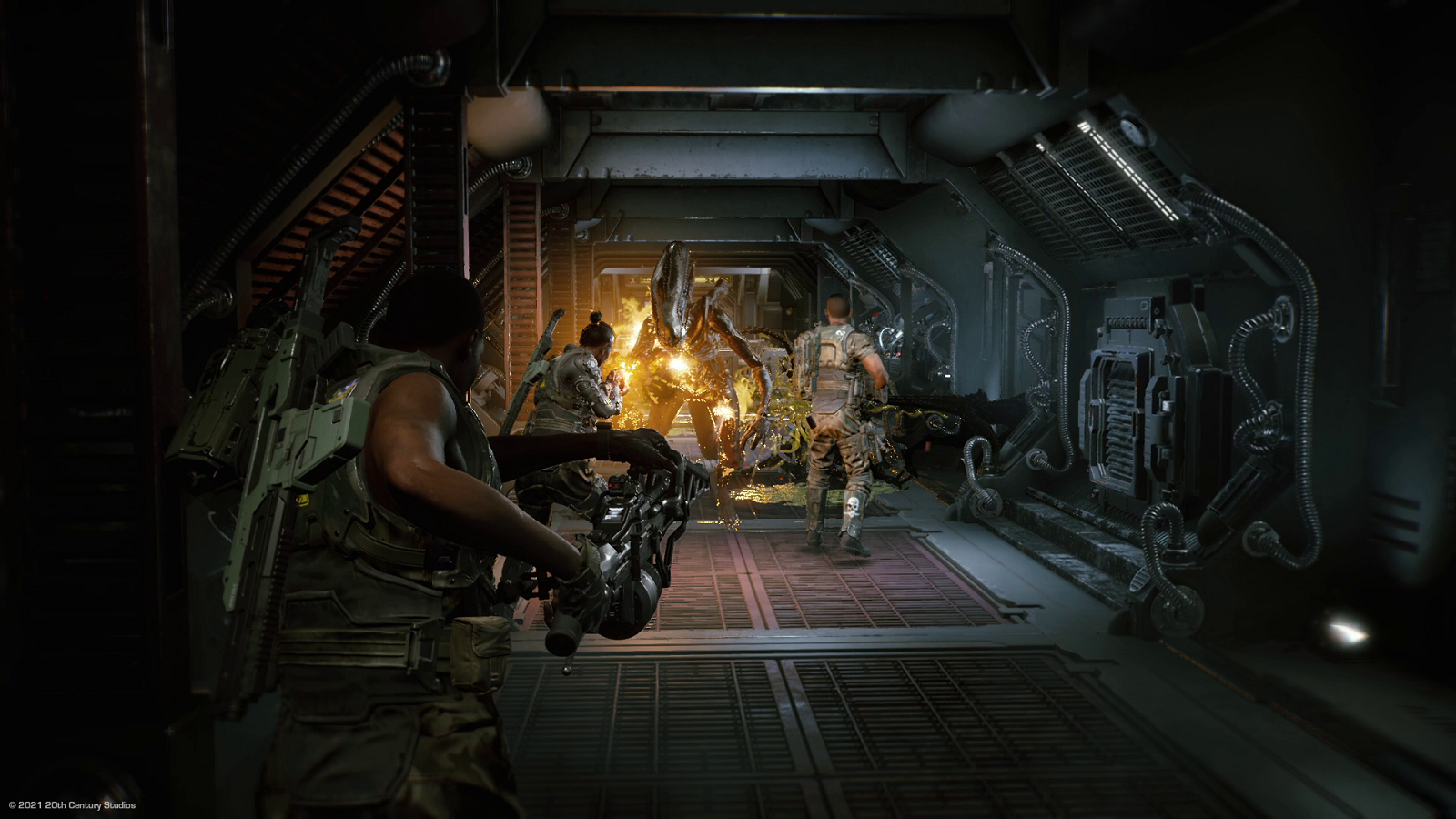