Are you a Zelda fan but tired of the increasingly long waits between entries? Well you’re in luck! Assemble Entertainment and Tiny Roar have released a trailer and details about their upcoming Zelda inspired adventure game, XEL. Featuring a deep combat system, several dungeons to explore, and complex puzzles to solve, XEL hopes to fill that Zelda void in your heart!

Gorgeous Sci-Fi Zelda-like XEL Announced for PC and Consoles in 2022
Explore a Beautiful And Mysterious World Filled with Puzzles, Dungeons, and All Sorts of Nifty Items, Powers, and Special Abilities 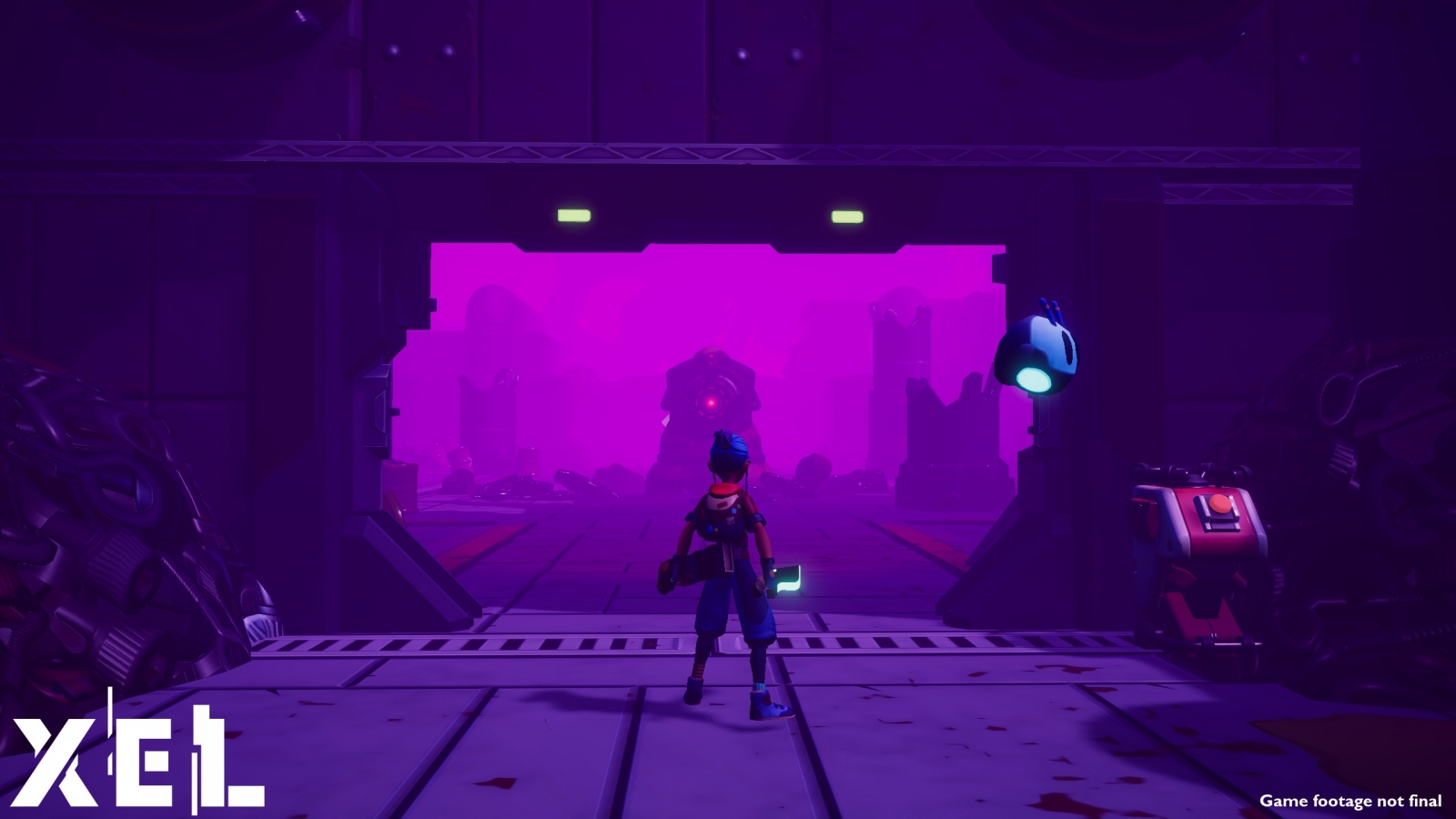 Publisher Assemble Entertainment today unveiled the latest title to join its award-winning roster: XEL. Developed by Tiny Roar, XEL is a vibrant sci-fi “Zelda-like” that will head to PC and consoles in 2022. In the game, players will explore a lush, vibrant world filled with gorgeous — and occasionally deadly — biomes. Solve intricate puzzles, explore mysterious dungeons, and battle merciless robots and exotic wildlife. Inspired by the Zelda series, XEL will take players through an epic and heartwarming story filled with fantastical settings and memorable characters set to an emotionally powerful soundtrack from composer Gidon Wolff. 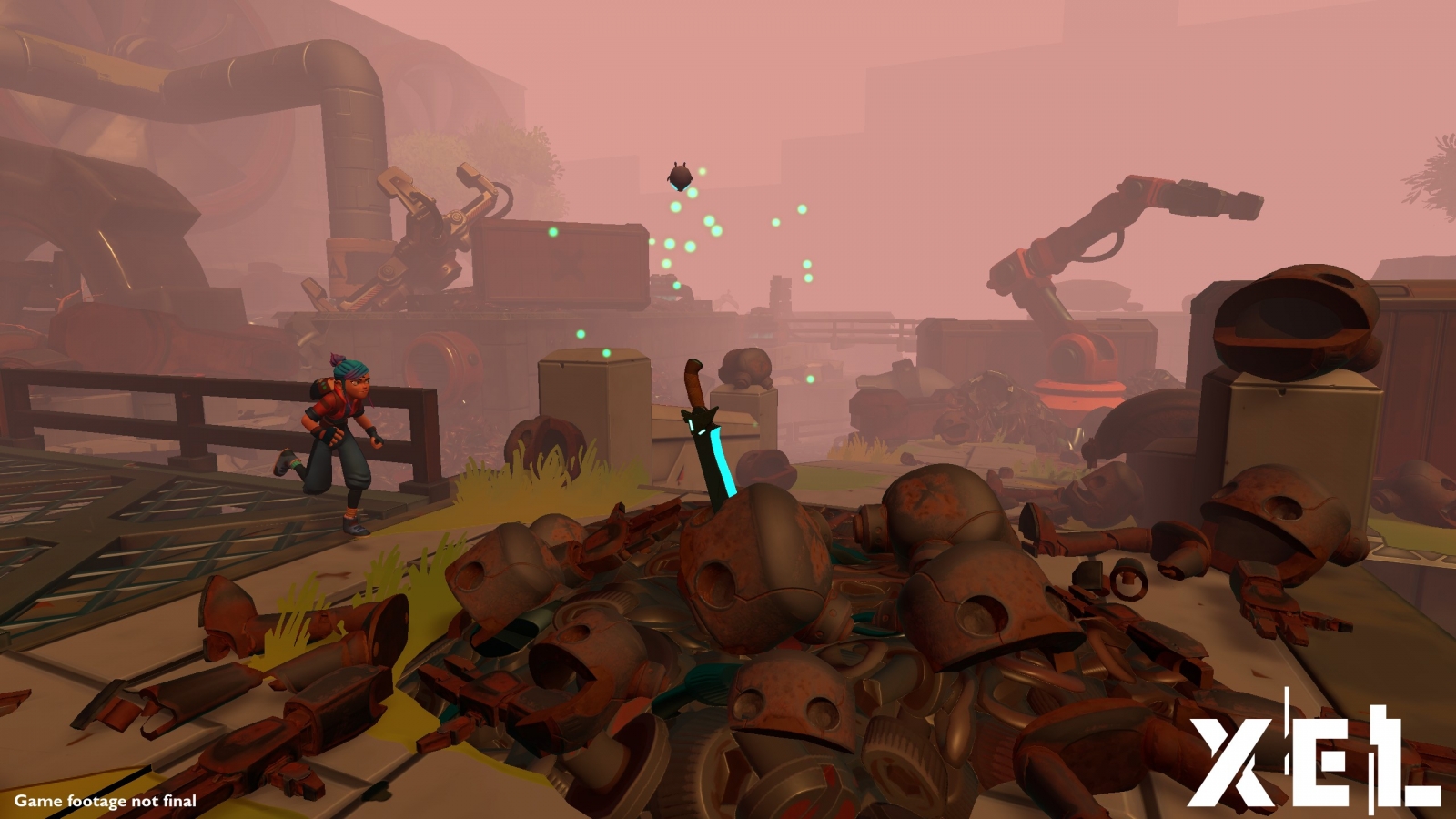 XEL follows an amnesiac protagonist named Reid, who finds herself shipwrecked on an enigmatic world with no memory of her previous life. Players will join Reid as she sets out to get to the bottom of the mystery behind this bizarre land filled with secrets, puzzles, and a not-so-stable sense of time. Explore a beautiful overworld dotted with challenging dungeons in a classic, top-down, 3D action-adventure format in a rich, vivid palette. During her quest, Reid will meet charming, enduring characters, engage in thrilling combat, and of course, find and upgrade a whole bevy of nifty weapons, items, gadgets, and moves — some of which may help her jump through space and time. 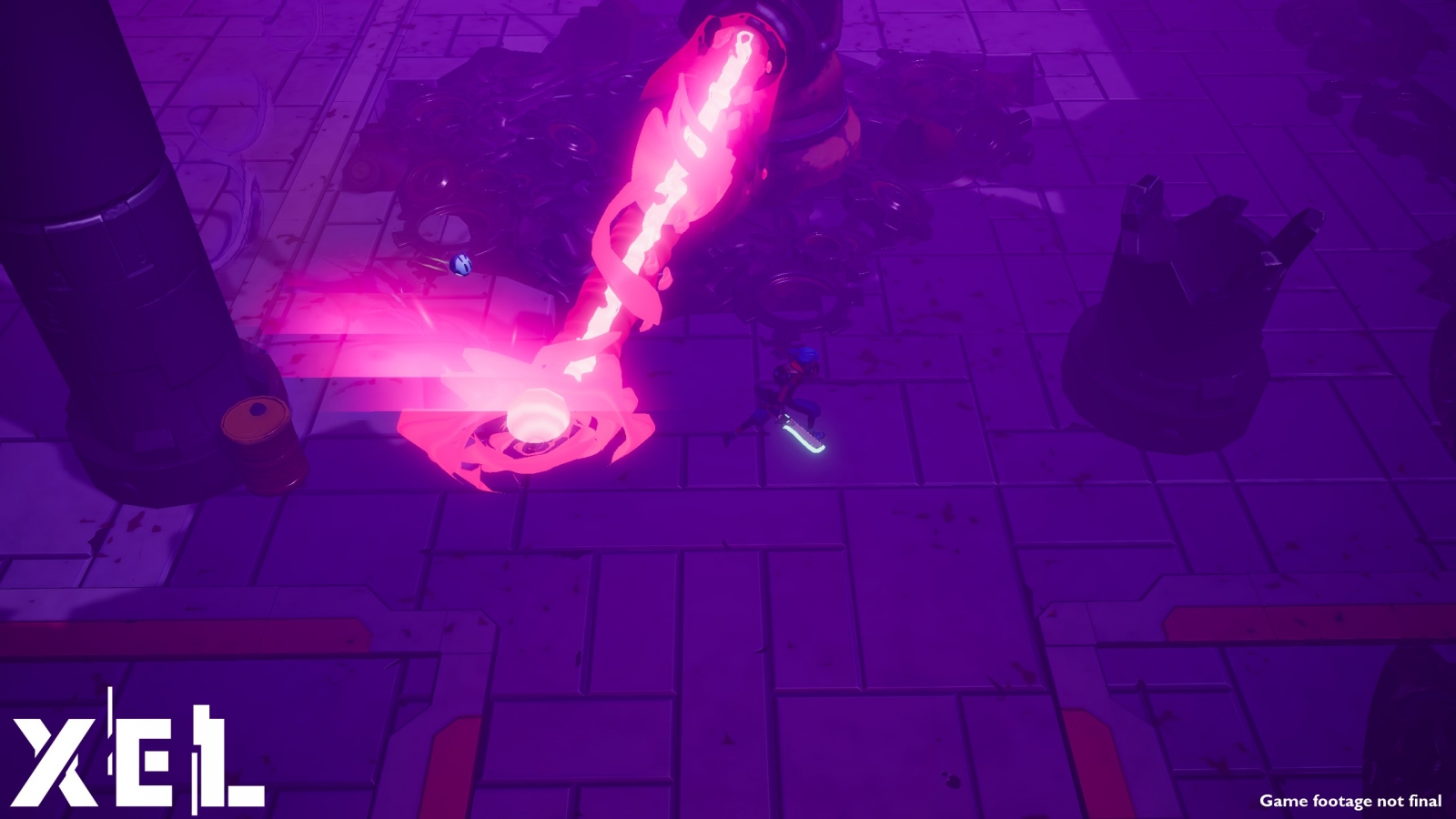 XEL will be featured during the “Assemble: Spotlight On” which will kick off Thursday, August 26, at 7:30 AM EDT on the RocketBeans Twitch channel. The showcase will be a 90-minute spotlight on Assemble’s portfolio featuring XEL, Endzone – World Apart: Prosperity, Plan B From Outer Space: A Bavarian Odyssey, Sphere – Flying Cities, ITORAH, Super Catboy, Orbital Bullet, Ultimate ADOM – Caverns of Chaos and Squadron 51. XEL, Lacuna, and Super Catboy, are also part of this year’s Indie Arena Booth, the biggest shared indie developer booth in the world. 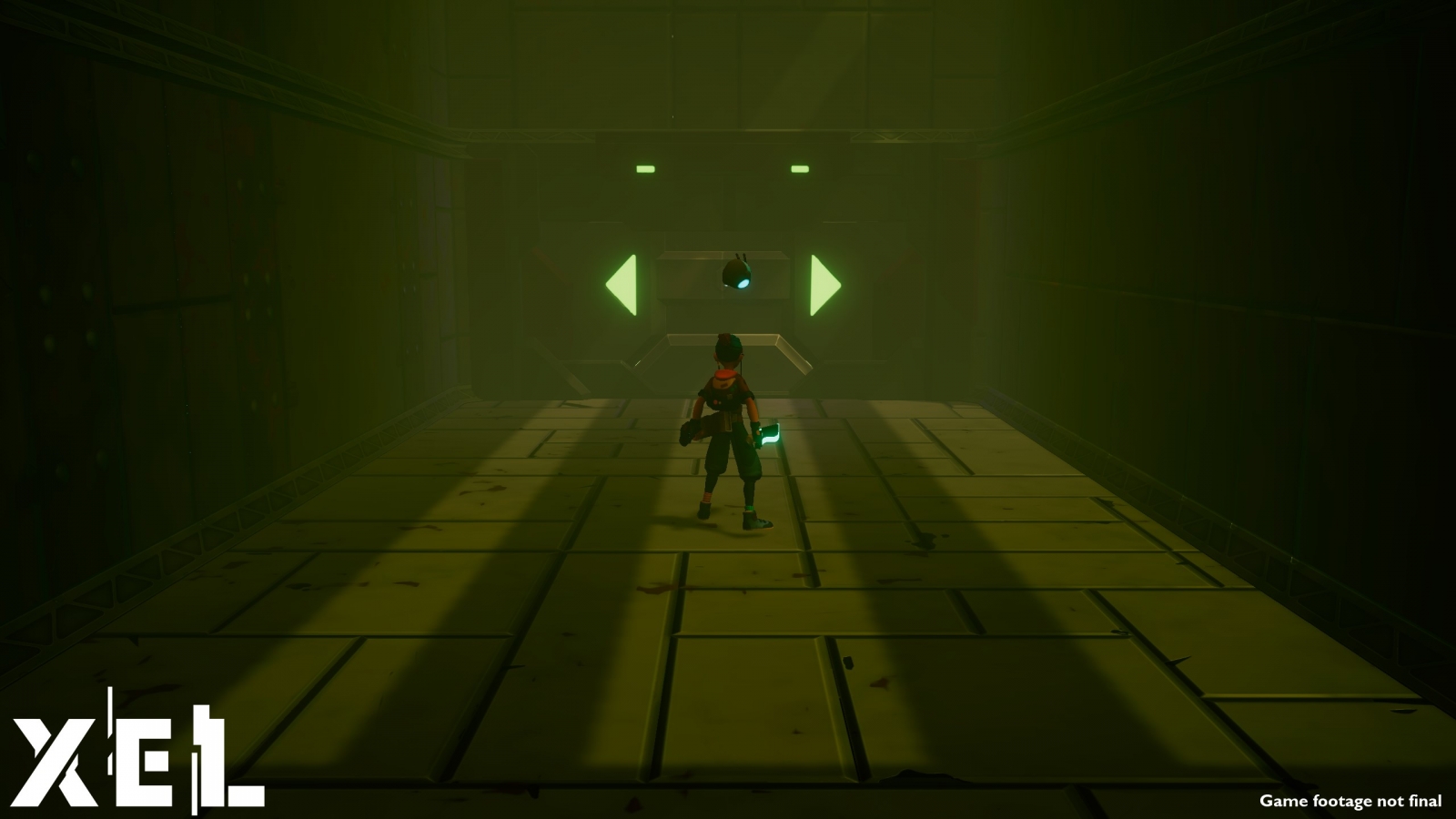 *Sci-fi Dungeon Diving: The world of XEL features a vast, extensive overworld and challenging, Zelda-like dungeons to explore
*A Deep Combat System: Become proficient at using a variety of attacks and combos, while dodging, and parrying to tackle and take out foes
*Gadgets & Guns: Master and upgrade your weapons, shield, and gadgets to smash your foes and open up new areas to explore
*Deep Lore and a Deeper Mystery: What exactly happened to this world, and who is responsible? Piece together a captivating story and dive into the legends behind the cryptic history of XEL
*Spacetime? Not a Problem: Unlock special abilities that allow Reid to bend the rules of space and time, granting her access to previously impassable areas and opening up new ways to defeat difficult enemies

Stay tuned to Gaming Trend for more info on XEL as it is released.