Evil West pre-orders are now live and to celebrate a new 12-minute long gameplay trailer has been released showcasing Evil West in action along with a few cutscenes. Evil West is currently set to release on November 22nd, 2022 on the PS5, PS4, Xbox Series X|S, Xbox One, and PC. You can check out the gameplay trailer above and read below for more info:

Evil West, the third-person action game that puts you in the boots of a vampire hunter rescuing a Wild West devoured by darkness, just revealed a new extended gameplay video, and opened pre-orders for all platforms. Coming November 22 to PlayStation 5, PlayStation 4, Xbox Series X|S, Xbox One and PC, the game fires you up in 12 exhilarating minutes of gameplay and cutscenes, fully showcasing an early level in Evil West’s narrative-driven campaign and an additional boss fight. Watch this new extended gameplay video and pre-order the game now! 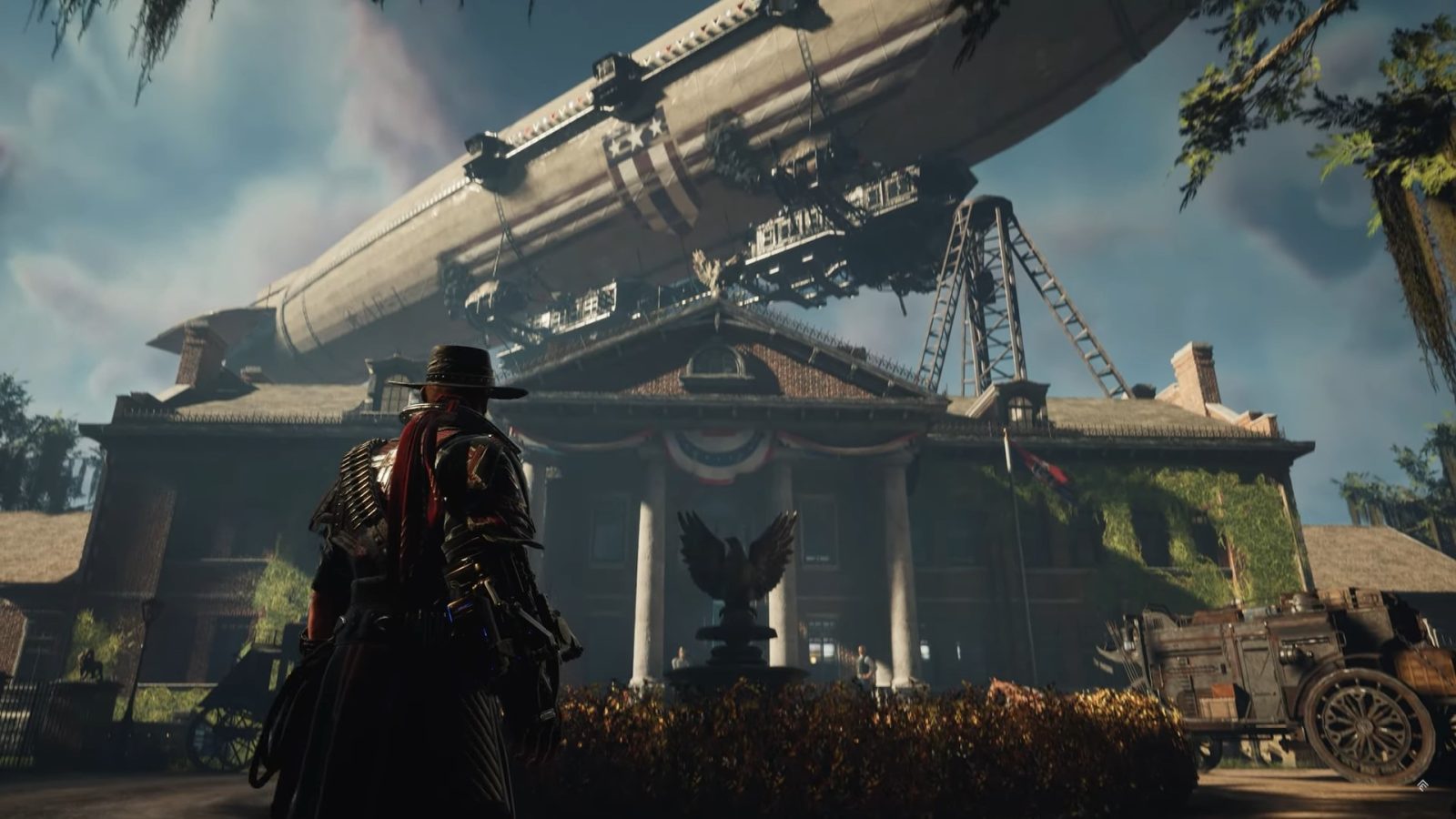 Discover a cowboys-meet-historical-figures-meet-gothic-horror world of corrupted politics and covered-up vampire situations within which young gunslinger Jesse Rentier and his father’s vampire-hunting organization, the Rentier Institute, play a central part. Then plunge into the heat of the action as the Rentier Institute experiences a major crisis! Fight virulent hordes of bloodthirsty monsters in a burning building, unleashing your old-school rifle and cutting-edge Rentier Institute technology in an explosive mix of shooting and melee combat. The vampire menace hit hard and it will be up to you to eradicate it, starting November 22! 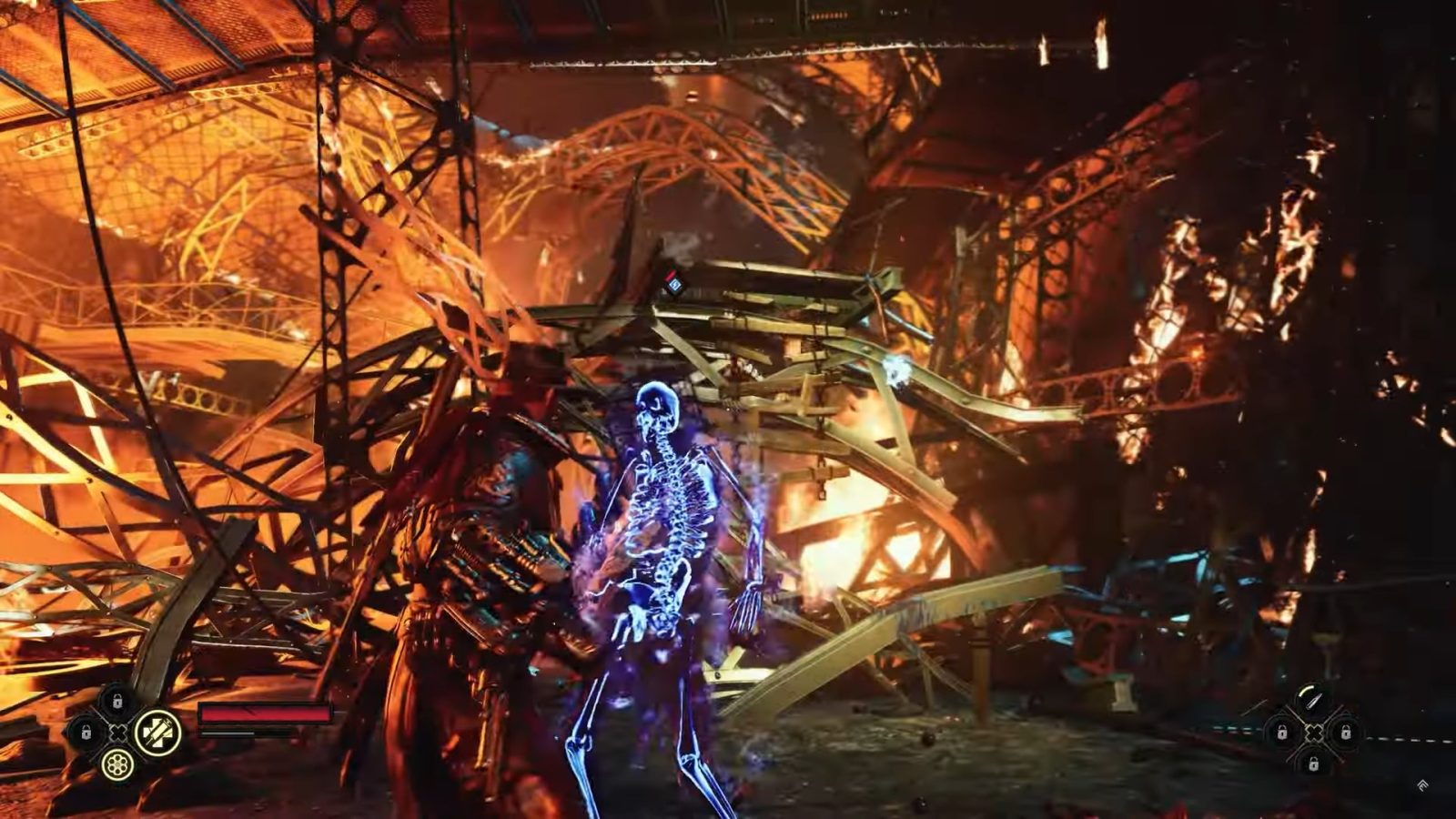 Join the Developer Livestream
Join developers behind Evil West for a livestream on September 8 at 6pm CET. Don’t miss this opportunity to watch them play the level showcased at Gamescom and take part in a Q&A, so save the date and get ready for the juicy details!

Evil West releases November 22 on PlayStation 5, PlayStation 4, Xbox Series X|S, Xbox One and PC. Pre-orders are open on all platforms and on the Focus Entertainment Store with an exclusive cover art for physical editions. All players pre-ordering the game digitally will receive the Wild Wild East Skin Pack, which is included in all physical versions of the game.