Sure, we’ve all played our fair share of first-person shooters, but how about an FPS that is based around epic rock music? In BPM: Bullets Per Minute players will slay enemies to the beat of a rock soundtrack. The insane looking FPS was originally released on PC to rave reviews, but is now heading to consoles with five new playable characters, new weapons. and a new chapter. Check out the trailer above and details below:

Derby, UK – 5th October 2021: Xbox and PlayStation players rejoice, the time is upon you to jump, shoot, dodge and reload to a beat of an epic rock soundtrack as you slay waste to hordes of demons in Playtonic Friends & Awe Interactive’s pulse pounding rhythm FPS BPM: Bullets Per Minute out now on Xbox One & PS4 (playable on Xbox Series S/X and PlayStation 5).

Winning praise from critics and plaudits from gamers upon its original PC release, Screen Rant described it as “engaging and addictive enough to make most titles out right now blush”.

Console players can enjoy a slew of new content added since the original launch a little over a year ago –  five brand new characters that let you play in a new unique way, three new weapons to increase the tempo, a brand new chapter with its own unique enemies, two new difficulties, and a mixture of brand new items, achievements, and tweaks. 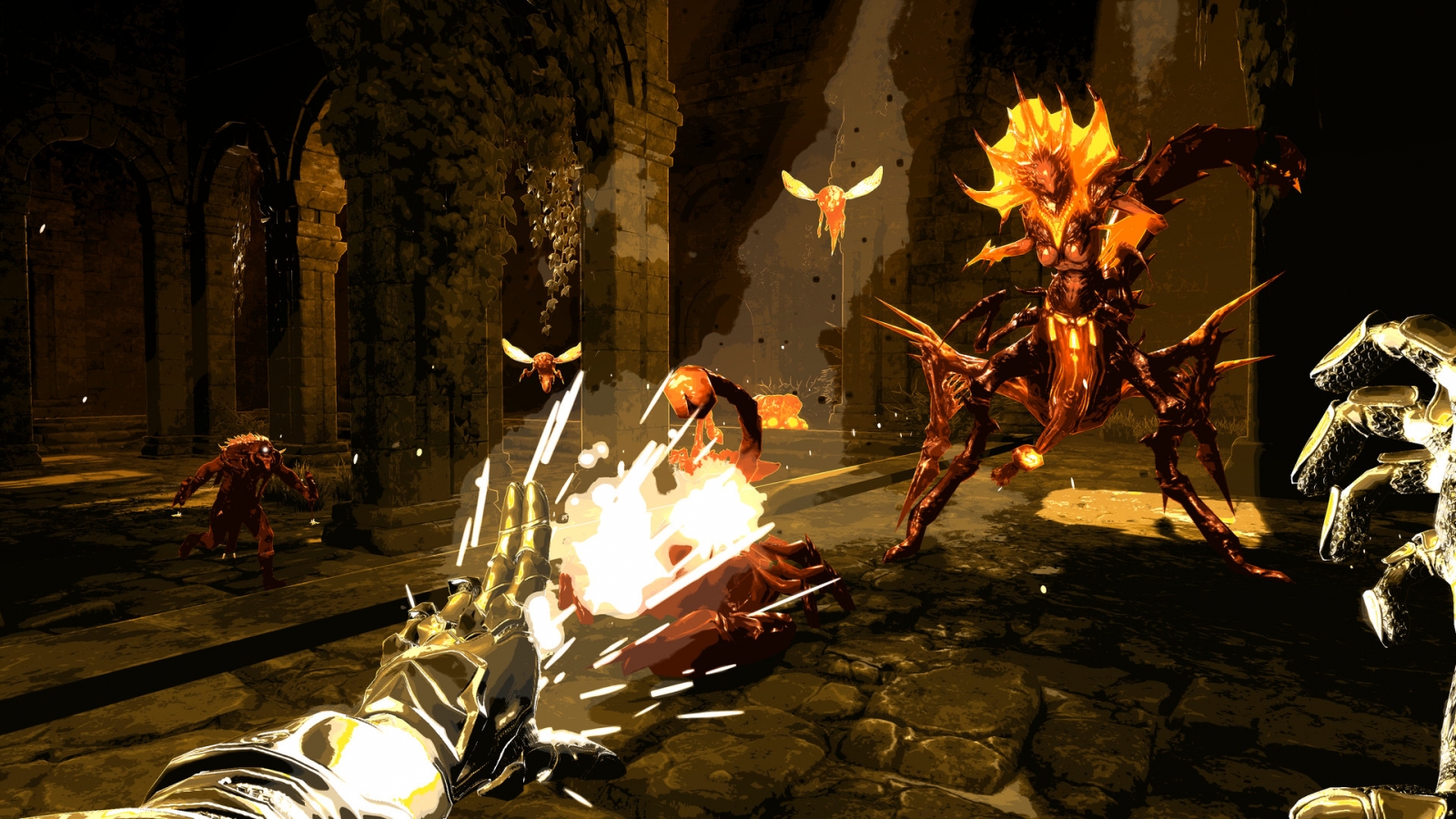 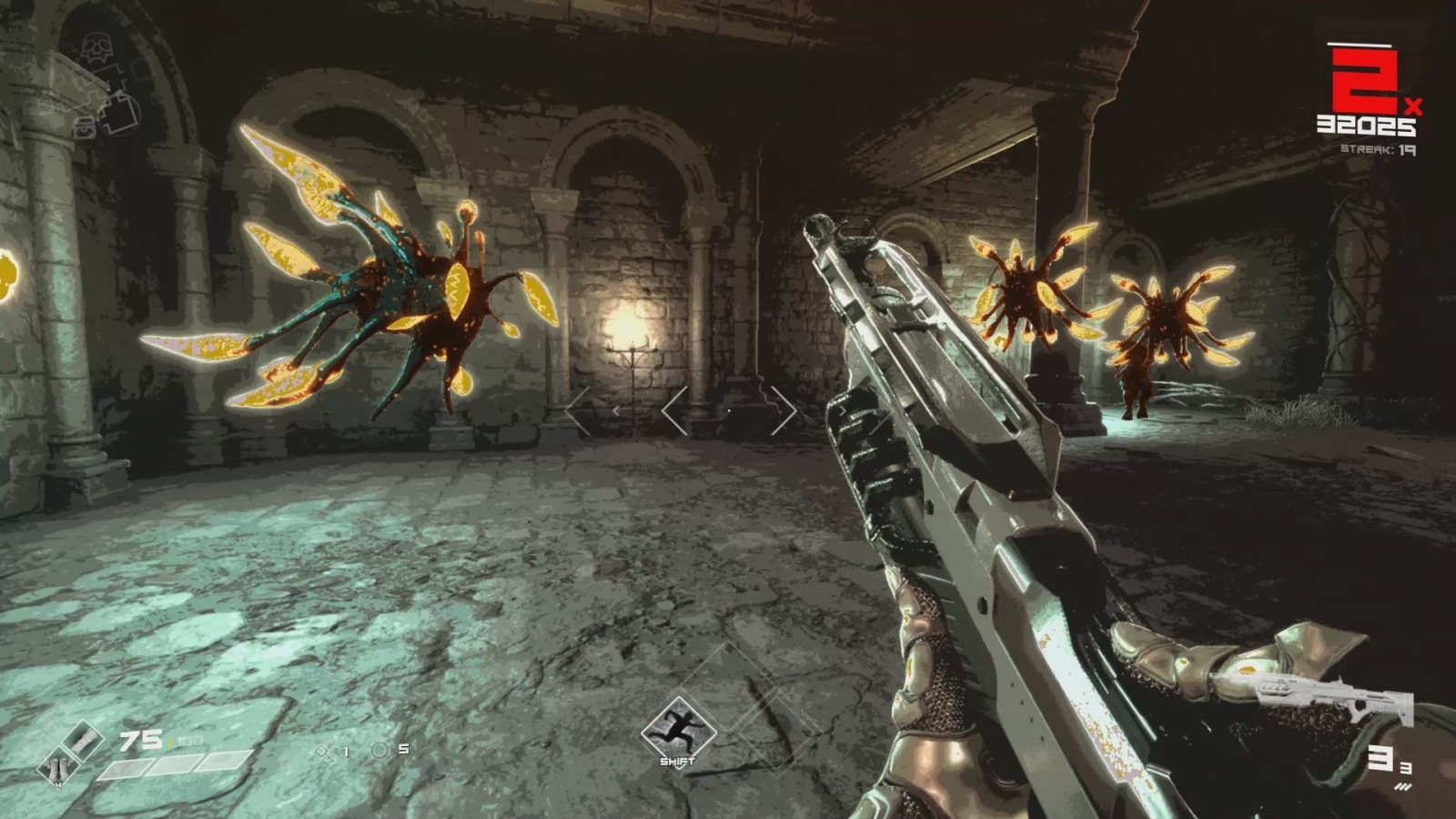 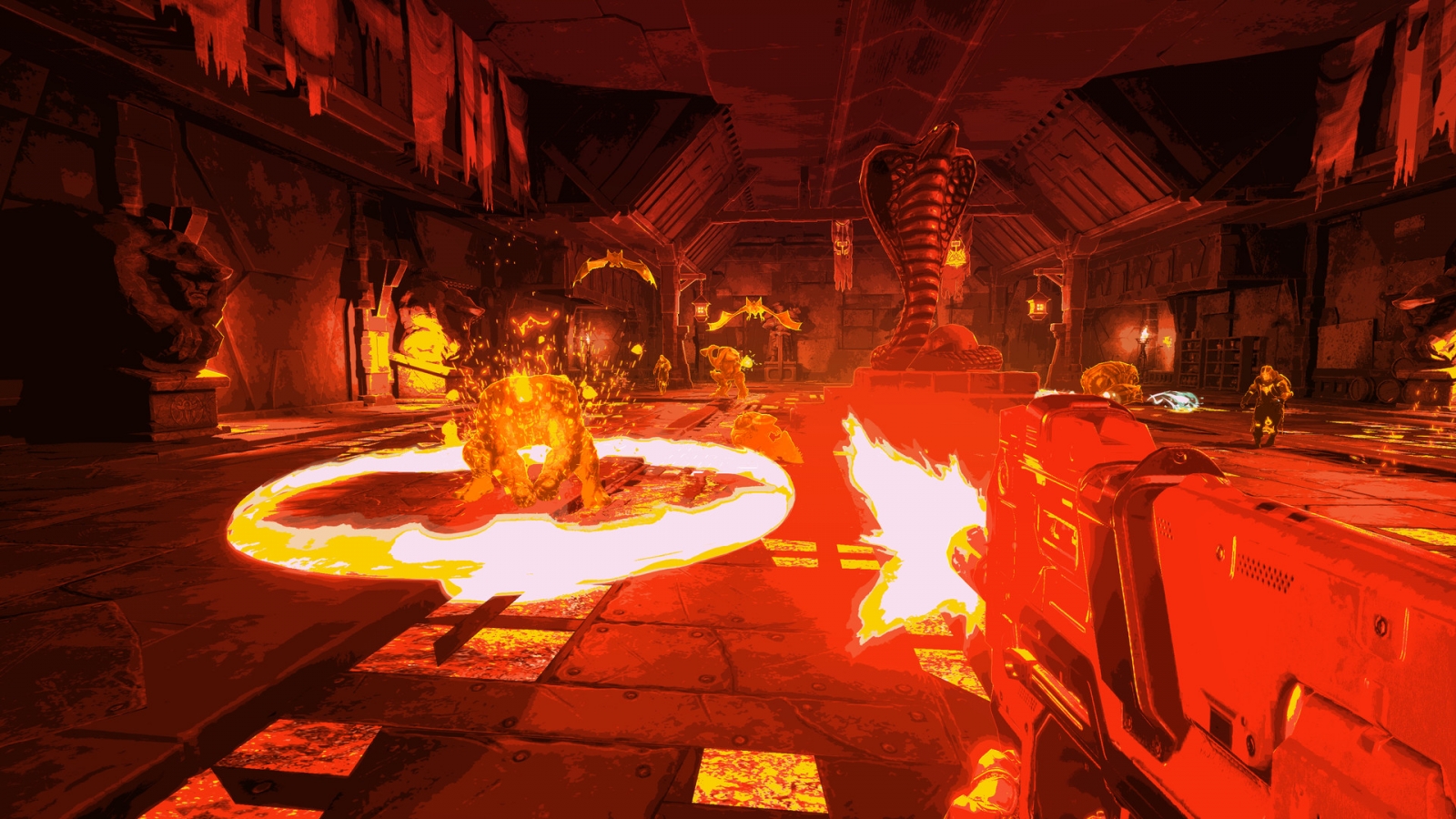 Playable up to 4k @ 60fps on PS5 and Xbox Series X/S
Shoot, jump and dodge to the beat while battling hordes of enemies
Fight powerful bosses in challenging boss battles that will push you to the edge
Explore randomly generated dungeons
Choose from 10 different characters with unique strengths and weaknesses
Wield a powerful arsenal of weapons, all with different behaviour for firing and reloading to the beat of the soundtrack
Battle a diverse array of enemies, each with unique rhythmic behaviours
Get overpowered and fire shotgun rockets while flying through the air
Utilise abilities that radically alter the way you play the game, from teleport to freezing bolts
Equip over 60 items that buff your character in unique and interesting ways
Challenge modes for extra gameplay

BPM: Bullets Per Minute is out now on PlayStation 4 and Xbox One (playable up to 4k @ 60fps on next gen consoles)

Stay tuned to Gaming Trend for more info on BPM: Bullets Per Minute and for all your gaming, tech, and entertainment news!