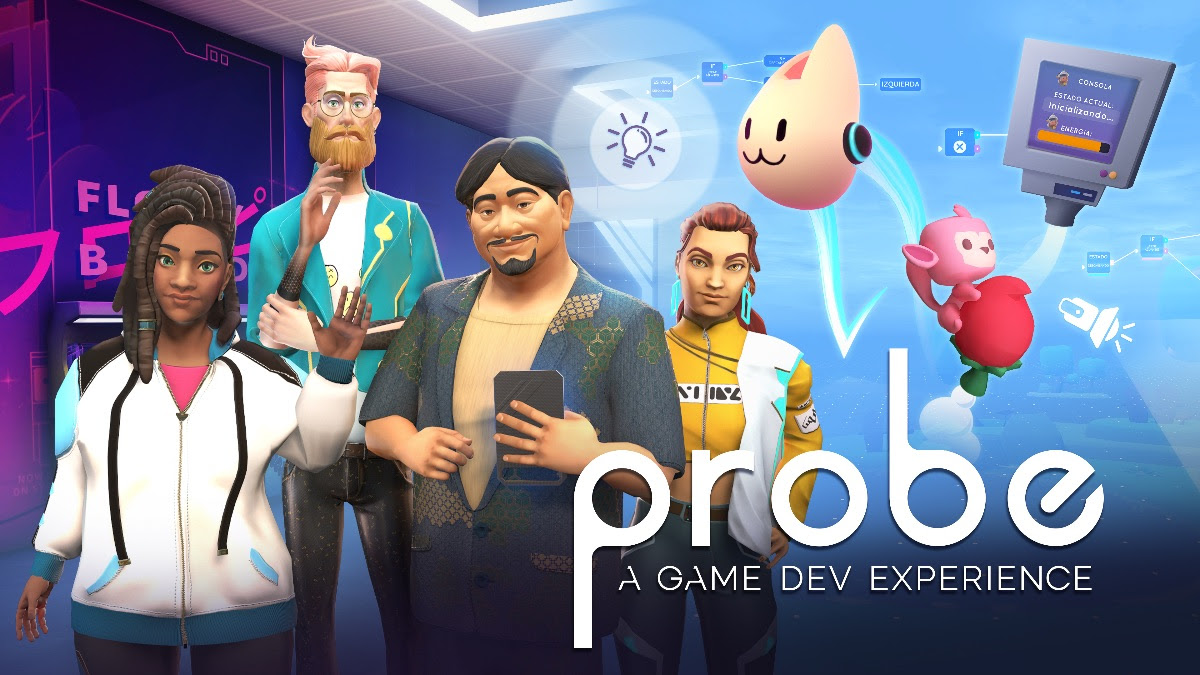 Have you ever wanted to create a video game? Well, you’re in luck! The PlayStation exclusive Probe: A Game Dev Experience allows players to create their own game from scratch. The digital only VR title is available now and aims to teach players the fundamentals of video game development. Read below for more info:

Madrid, October 5th. Sony Interactive Entertainment España (SIE España) and Voxel Labs announce that their game-based learning experience Probe: A Game Dev Experience is now available on PlayStation 4, PlayStation 5 and also has support for PlayStation VR as a digital-only title for $17.99 / €14,99. The game has been supported by PlayStation®Talents.

Crafting video games isn’t an easy task. Coding, designing, having art skills… not everybody was up to it — until now. Probe: A Game Dev Experience is a serious game about the art of video game development. Players will learn the fundamentals while they experience the ups and downs of the creative process: from the occasional hiccup in terms of production to detect and identify those mechanics that need to be polished thanks to software emulators that mimic those used in real-life environments. 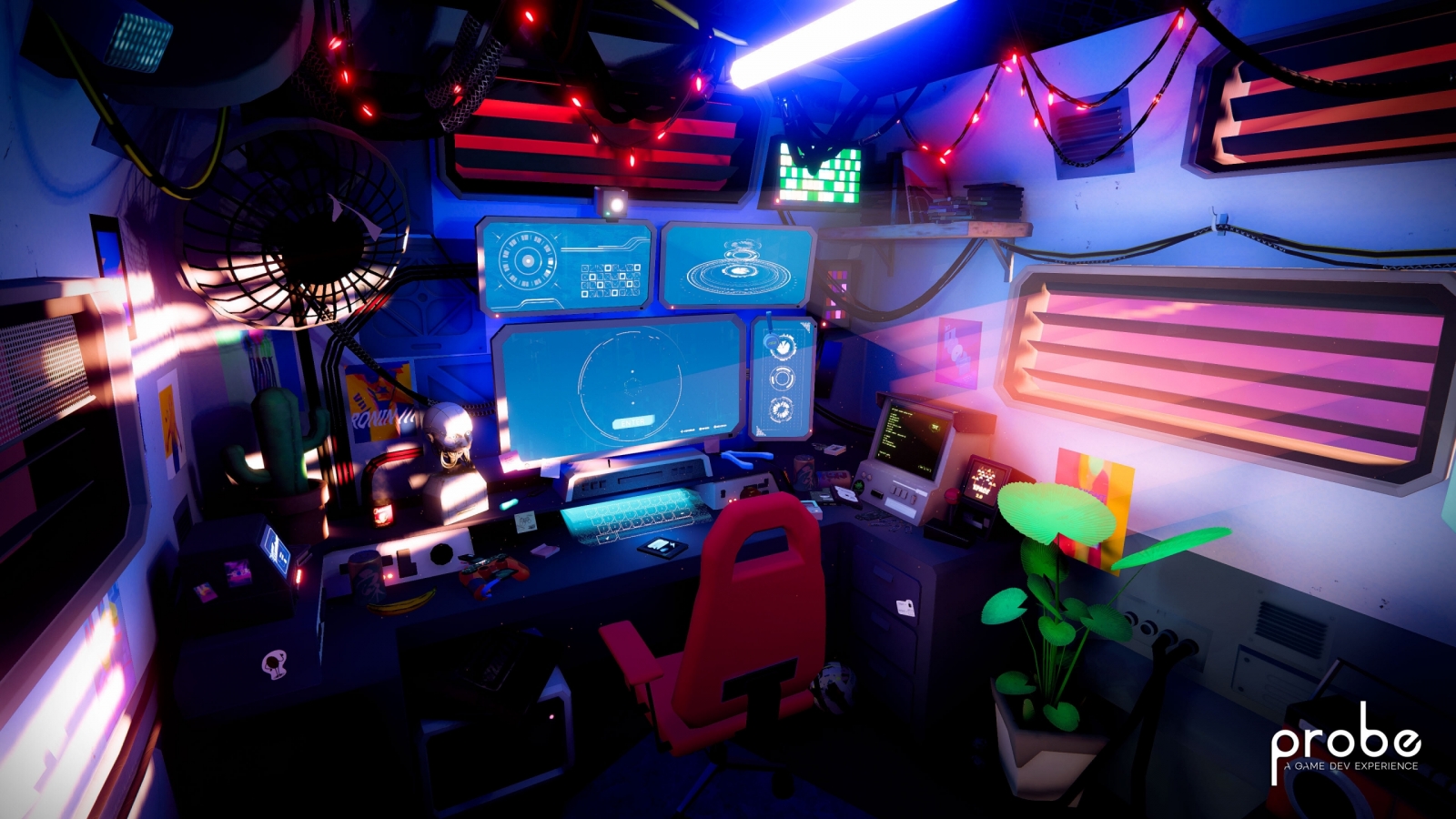 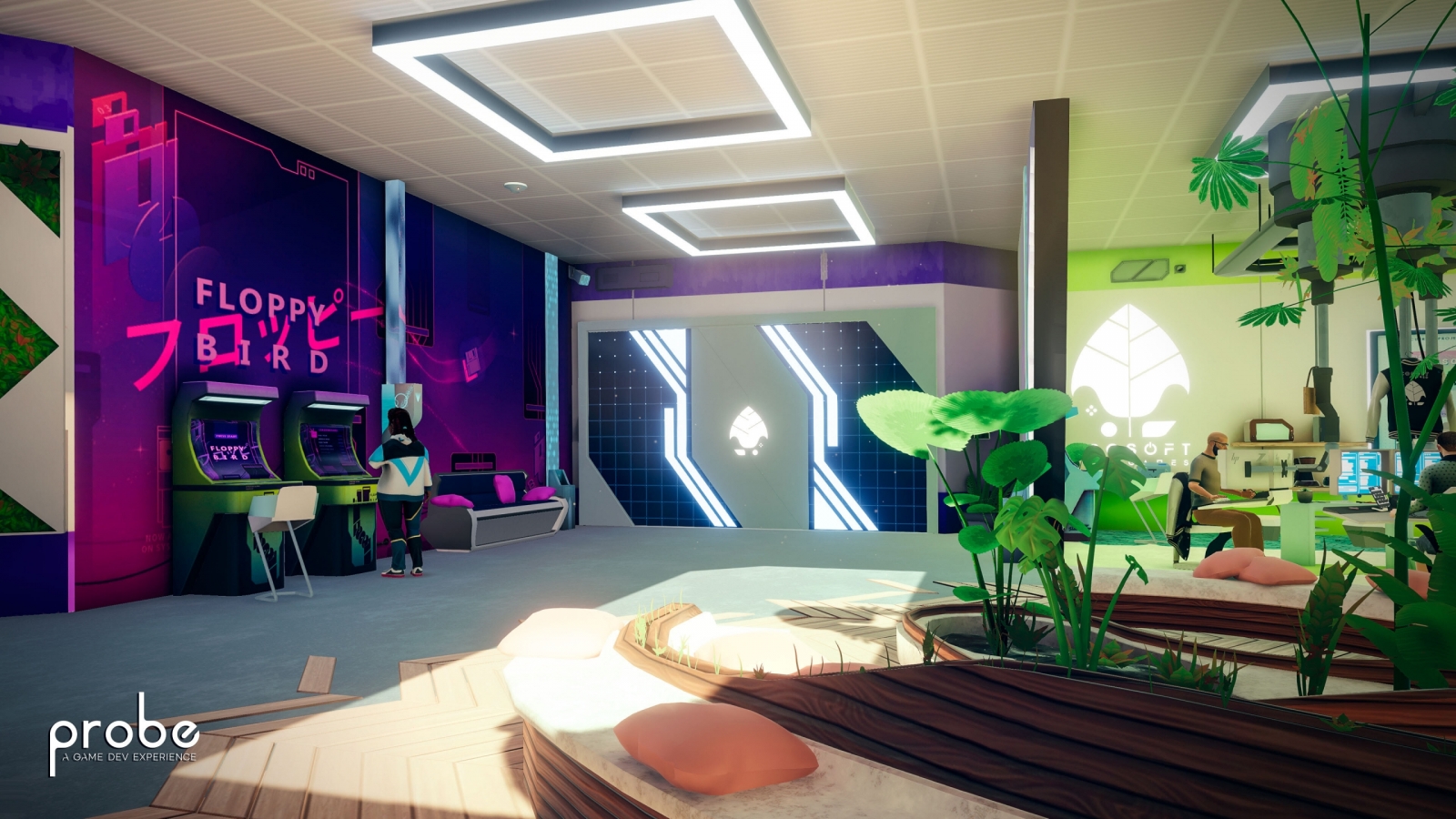 Probe: A Game Dev Experience is a serious game designed to let players experience the creative process in the first person. They will have a behind-the-scenes look at the process that will help them understand how a production process works while they get familiar with everyday terms & concepts of the video games industry. Not everything will be a pleasant trip, as players will also have to solve problems by identifying them and outlining a correct strategy to solve them.

Immerse yourself in the heart of the videogame industry in a truly interactive way. Get to know the world behind the world of video games, first-hand: from production to coding, designing and modeling the characters.

Identify and solve problems during the production phase as a real producer would do.

Experience the ups & downs of game development while using tools that mimic those that AAA studios feature in their video games.

Stay tuned to Gaming Trend for more info on Probe: A Game Dev Experience and for all your gaming, tech, and entertainment news!