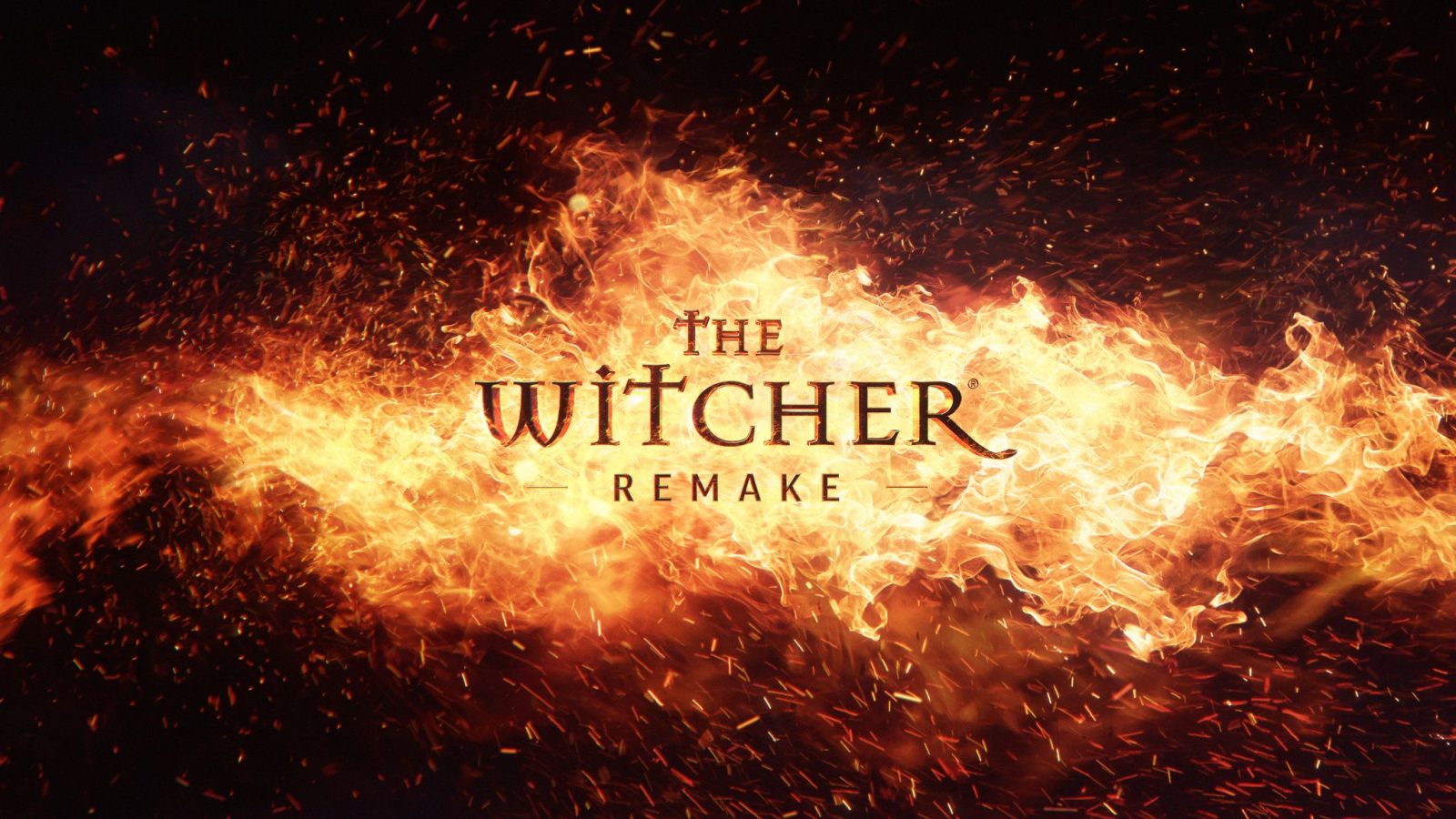 The original The Witcher game, first released in 2007, is being remade from the ground up by CD PROJEKT RED. The Witcher Remake will be built using Unreal Engine 5 technology and the toolset CD PROJEKT RED has created for their new Witcher trilogy. You can learn more about what to expect from this remake below:

Previously referred to by the codename “Canis Majoris” during the studio’s Strategy Update earlier in October, the remake will be a modern reimagining of 2007’s The Witcher — the first game in CD PROJEKT RED’s acclaimed RPG trilogy. The title will be built from the ground up using Unreal Engine 5 technology, and will use the toolset CDPR is creating for the new Witcher saga. The project is currently in the early stages of development at Fool’s Theory — a game development studio specializing in role-playing games. The team employs numerous veteran developers who previously worked on The Witcher 2: Assassins of Kings and The Witcher 3: Wild Hunt, and CD PROJEKT RED is providing full creative supervision.

“The Witcher is where it all started for us, for CD PROJEKT RED. It was the first game we made, ever, and it was a big moment for us then. Going back to this place and updating the game for the next generation of gamers to experience it is just as big, if not bigger,” said Adam Badowski, Head of Studio, CD PROJEKT RED. “Collaborating with Fool’s Theory on the project is just as exciting, as some of the people there have been previously involved in The Witcher games. They know the source material well, they know how much gamers have been looking forward to seeing the remake happen, and they know how to make incredible and ambitious games. And although it will take some time before we’re ready to share more about and from the game, I know it’ll be worth the wait.”

“I am very happy that my professional paths have crossed again with fellow developers from the time of working together on The Witcher 2 and The Witcher 3. Especially when it’s a remake of a project that is so close to our hearts,” said Jakub Rokosz, CEO, Fool’s Theory. ”We are excited to join forces with CD PROJEKT RED, and our goal is to give players another great game from the iconic Witcher series.”