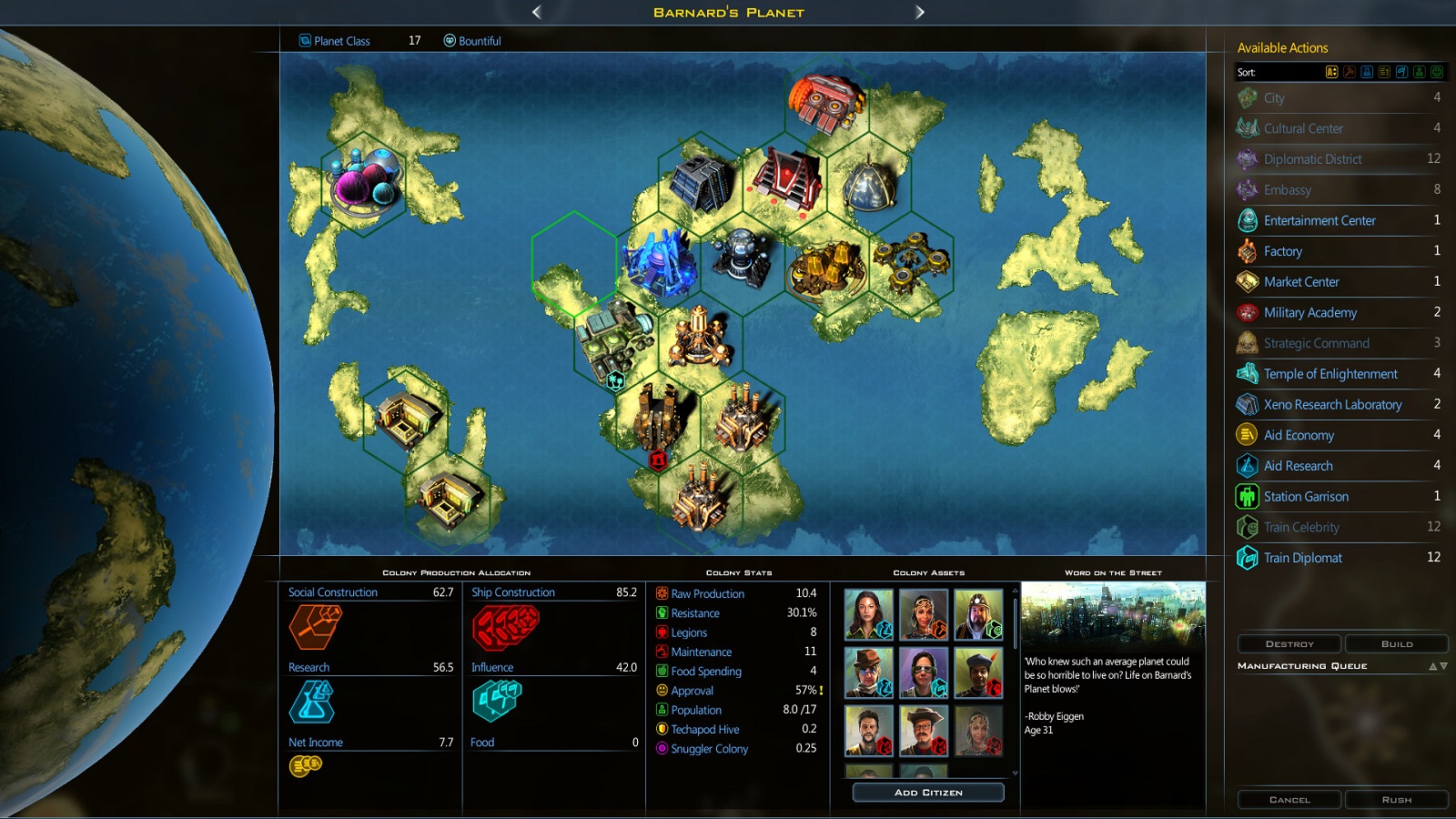 Getting ready to save up on some games before the fall deluge strikes? Stardock hears you, as the company has announced a publisher sale with prices slashed on many of its games. From Galactic Civilizations III to Offworld Trading Company, there’s something for every Stardock fan.
With the start of New York Comic Con, Stardock has much to celebrate! In addition to entering our 25th year as an independent studio, we recently launched our highly-anticipated Star Control: Origins. To mark all these special occasions, Stardock is holding a Steam publisher sale until October 8th. During this time, it will give one of its most critically-acclaimed games ever, Galactic Civilizations II: Ultimate, away for free while also offering the deepest discounts to date on select titles.

Steam users can save up to 80% off of retail price on select games and software with titles like Ashes of the Singularity: Escalation, Galactic Civilizations III: Intrigue, and Fallen Enchantress: Ultimate Edition receiving their biggest discounts ever.
Between October 4th at 1PM ET and October 8th at 1PM ET, the following titles will be on sale: