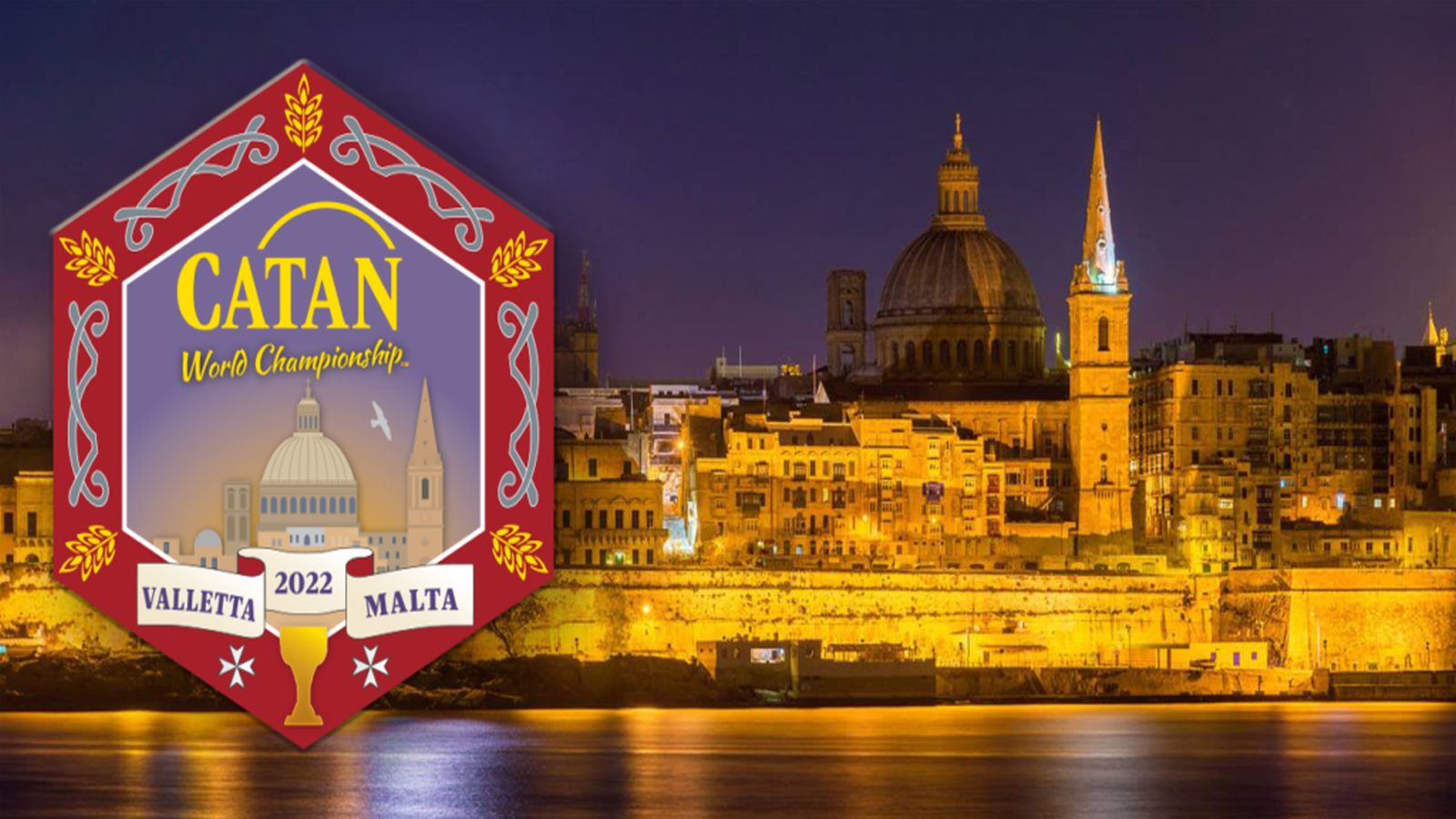 Roseville, MN – May 24, 2022 – Today, CATAN Studio and Asmodee announced their upcoming plans for the world of CATAN, including the much-anticipated Seafarers + Cities & Knights expansion for CATAN – 3D Edition, an October 1, 2022 release date for CATAN – Dawn of Humankind and dates for the 2022 CATAN World Championship.

“CATAN fans have so much to look forward to in the coming months,” said Morgan Dontanville, CATAN Studio chief creative officer and art director of CATAN – Dawn of Humankind. “History buffs can experience the story of humanity’s expansion throughout the world with CATAN – Dawn of Humankind. Component lovers will get lost in the immersive and detailed Seafarers + Cities & Knights expansion for CATAN – 3D Edition. And finally, our most competitive players will not want to miss the CATAN World Championship this fall.” 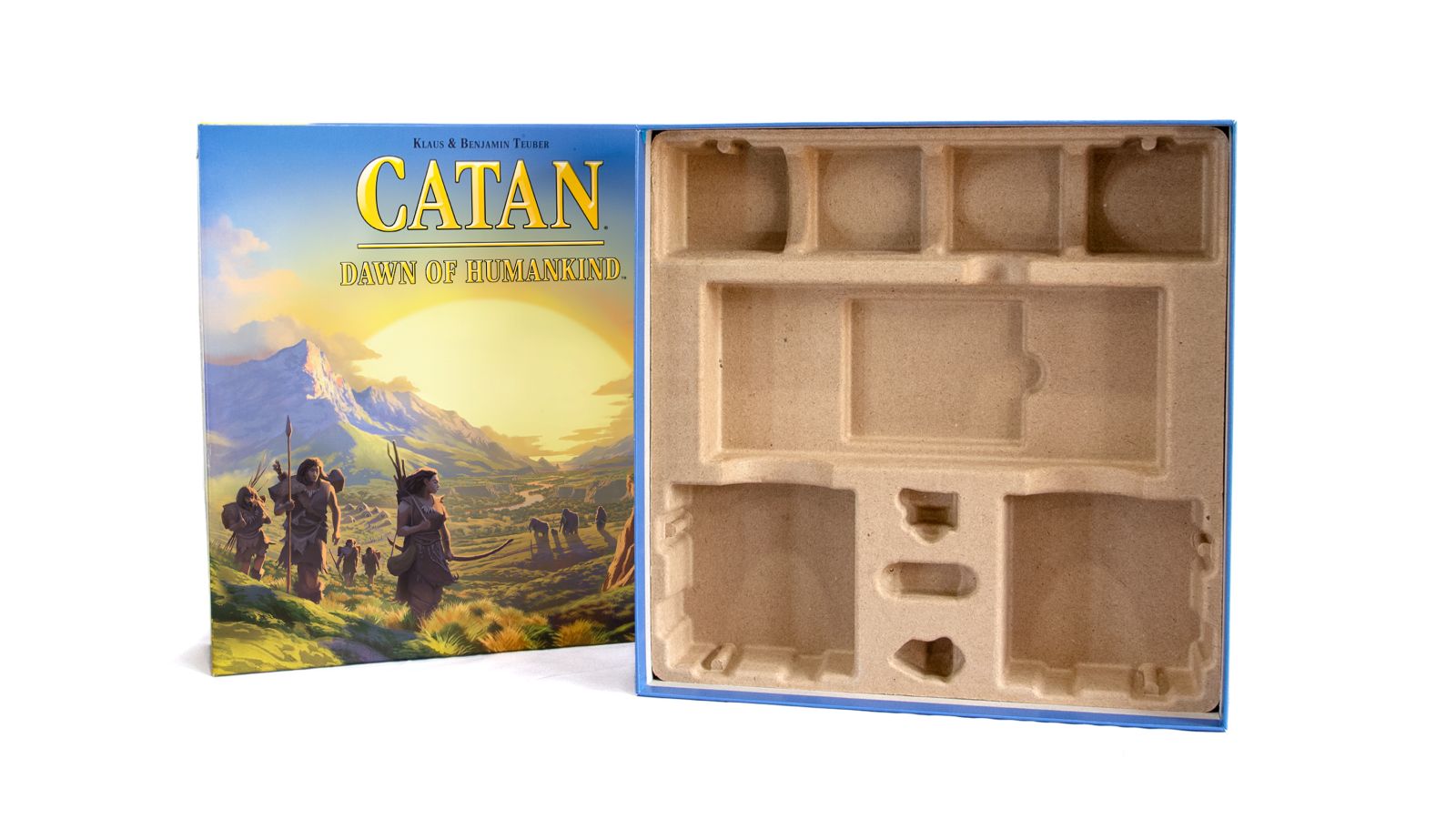 CATAN – Dawn of Humankind is a vibrant reboot of Settlers of the Stone Age, the Stone Age strategy game based on CATAN, which was first released 20 years ago. Dawn of Humankind sends players back to the prehistoric era for a standalone adventure charting the worldwide migration and development of the first humans. The game, designed by CATAN creator Klaus Teuber and his son Benjamin, introduces new mechanics and strategies set in the Pleistocene epoch. CATAN – Dawn of Humankind launches at Target and hobby stores in the United States, Canada, Australia, and the UK on October 1, 2022. 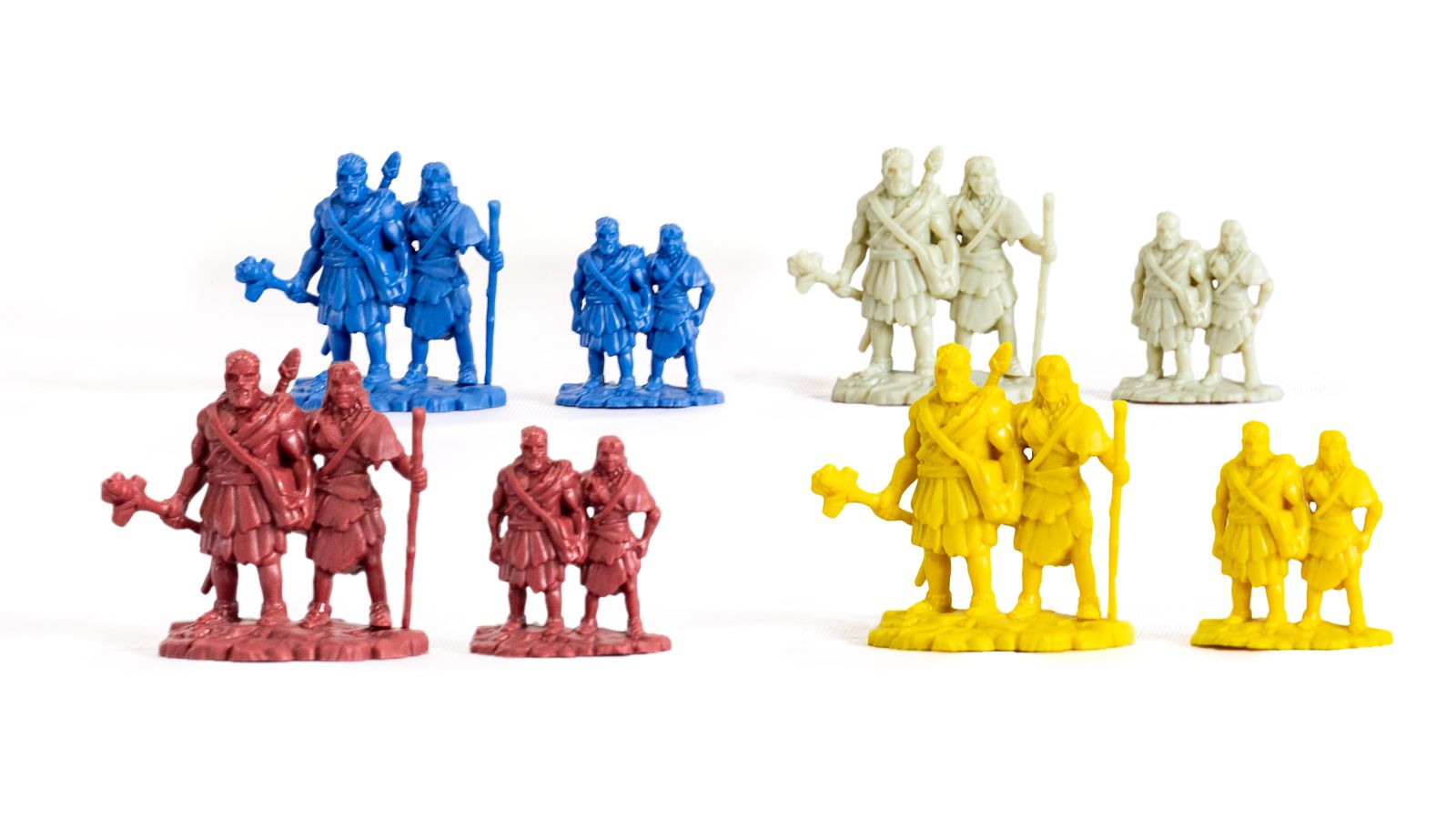 The expansions’ 363 individual pieces, including hand-painted terrain tiles and antiqued player figures, make the “cooperatively competitive” world of CATAN more immersive than ever before. With CATAN – Seafarers, players set sail to uncharted islands in search of valuable gold and land to settle. In CATAN – Cities & Knights, players work to improve their cities and join forces to defend Catan against invading barbarians.

The base CATAN – 3D Edition game is required to play both expansions, which can be played separately or combined for even more gameplay variety. CATAN – 3D Expansion – Seafarers + Cities & Knights will launch with an MSRP of $399.99. 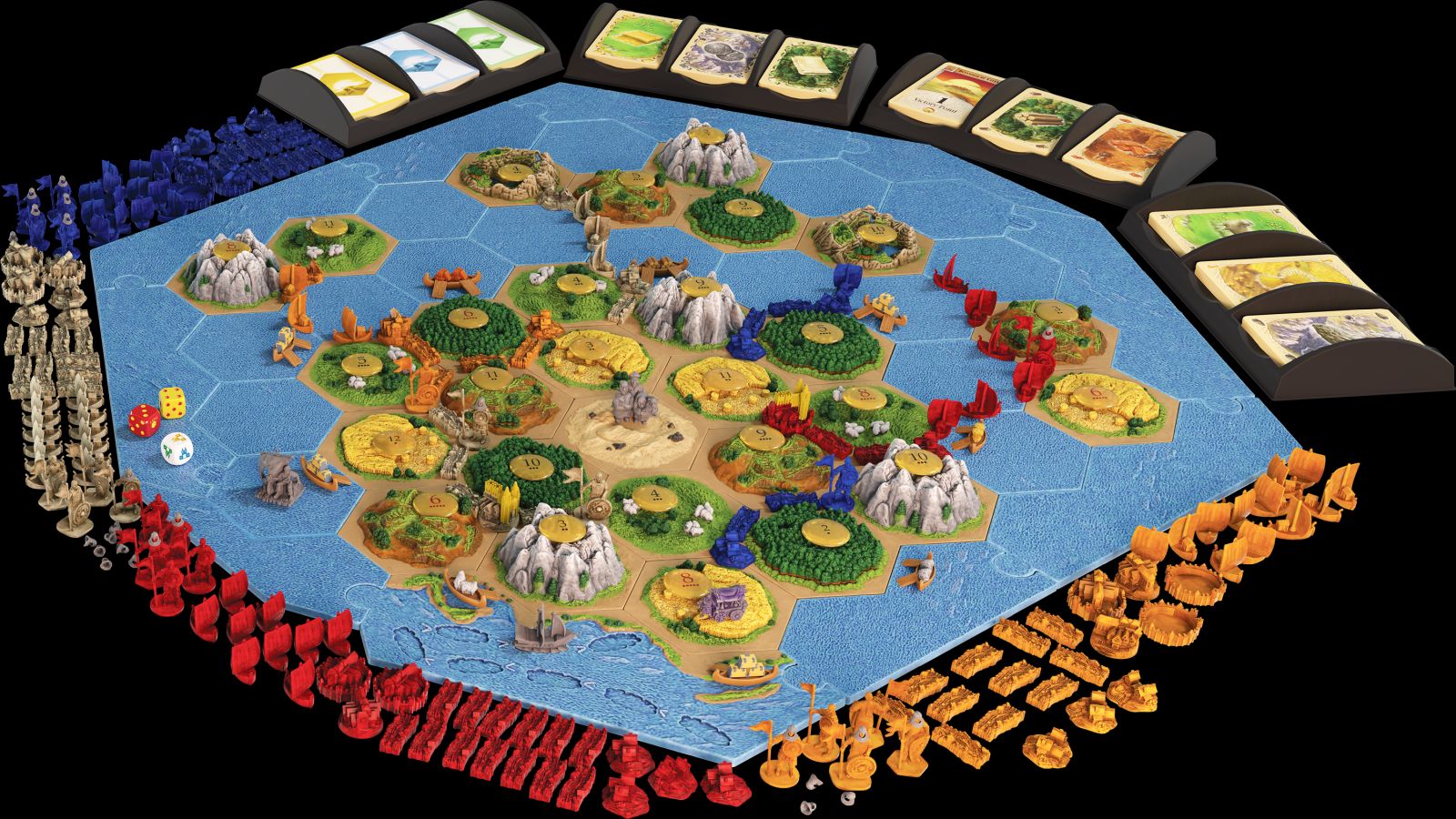 The CATAN Team invites the world’s best CATAN players to gather in Valletta, Malta, from November 18-20 for the 2022 CATAN World Championship. Fittingly set on a small island in the Mediterranean Sea, the event welcomes CATAN National Championship winners from around the world to compete for a stunning trophy and the bragging rights worthy of a strategy master.

To qualify for their National Championship, players can find local qualifier tournaments at catanstudio.com or on the CATAN Facebook page.