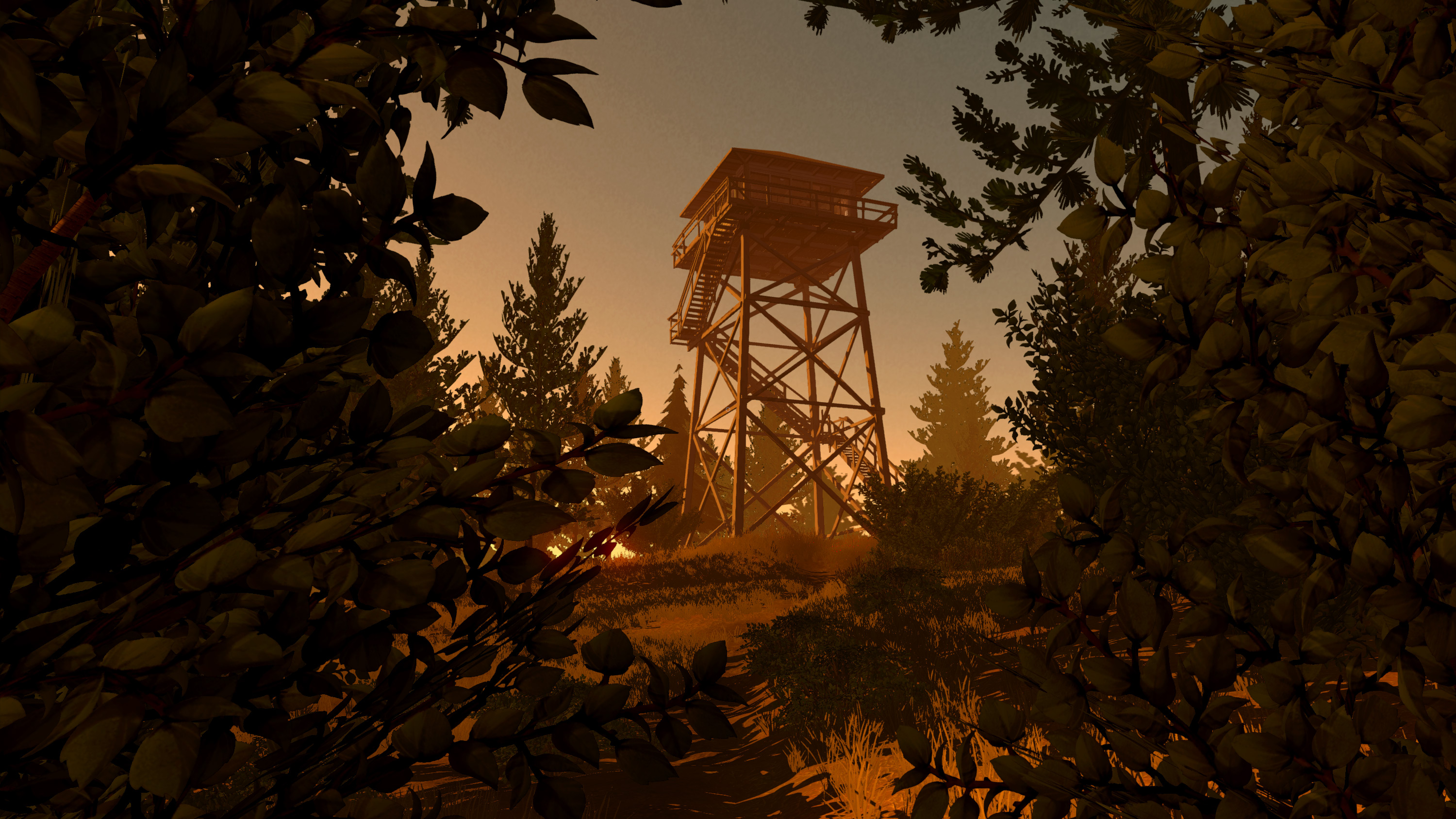 Developer Campo Santo has announced via its Twitter profile that it’s hoping to reveal a release date for the upcoming first person adventure game Firewatch soon.

Firewatch was originally announced during PAX Prime 2014.  It tells the story of a forest ranger named Henry who is drawn by an unknown force into the woods with only one contact in the outside world — a woman named Delilah, available only via walkie-talkie. According to Campo Santo, “you’ll explore a wild and unknown environment, facing questions and making interpersonal choices that can build or destroy the only meaningful relationship you have.”