Activision and Sledgehammer have released a new trailer for Call of Duty: Advanced Warfare.

The trailer in question, with a voice over by Troy Baker, showcases the story of the upcoming shooter. It appears the game will revolve around a private military company called Atlas, which operates without any sort of regulation or explicit alliance.

Alongside the story trailer, Sledgehammer has released a new batch of screenshots that you can check out below.

Call of Duty: Advanced Warfare is slated for release on November 4th on PC, PlayStation 4, PlayStation 3, Xbox One and Xbox 360. For more on the next installment in the wildly successful franchise, check out our impressions from the game’s showing at this year’s E3. 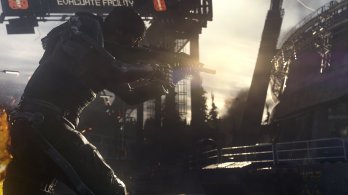 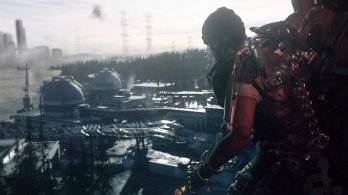 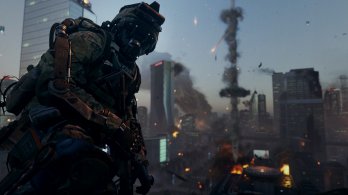 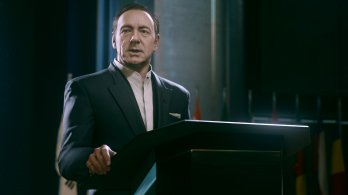