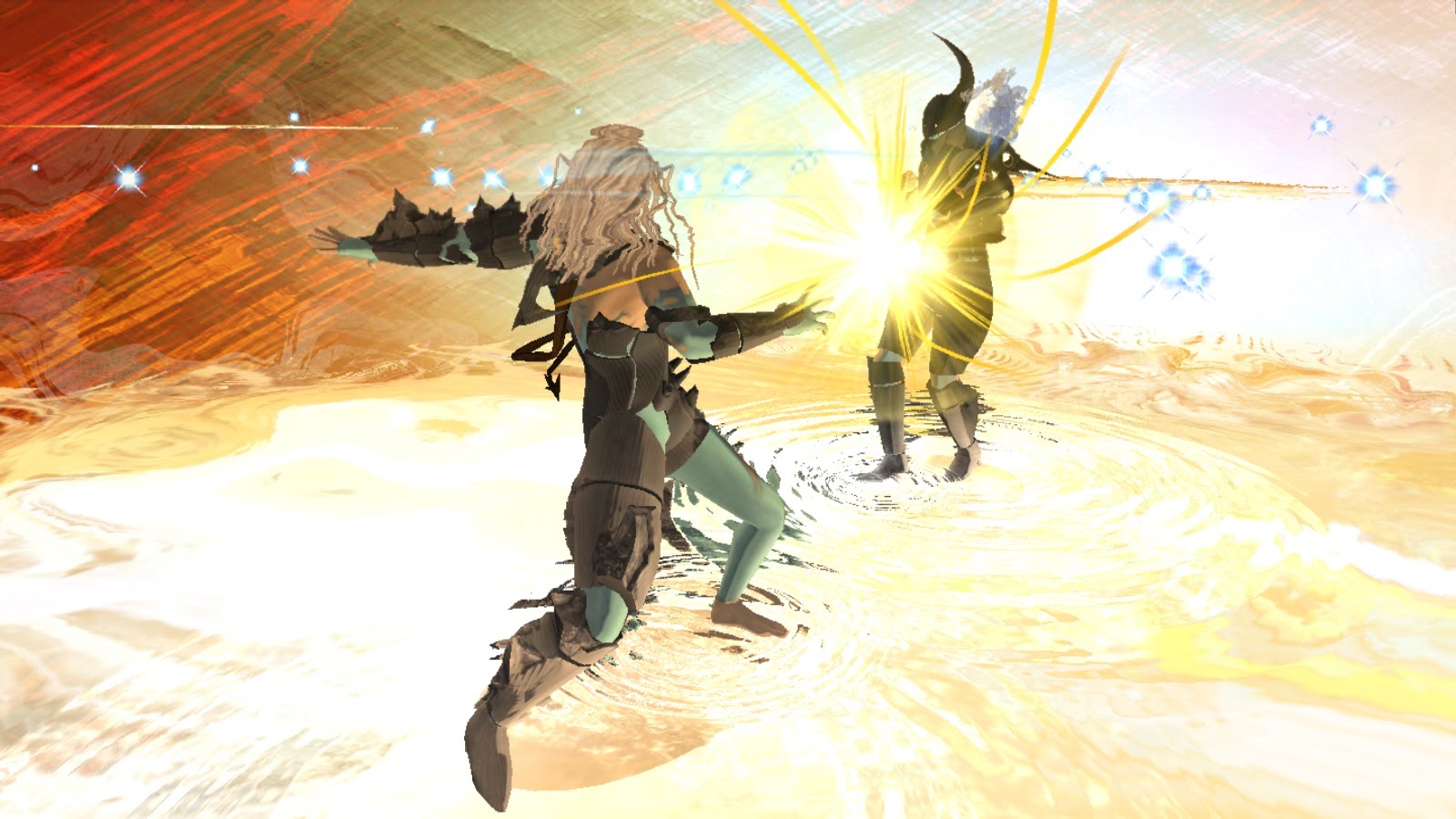 Are you ready for a blast from the past? It was announced that El Shaddai: Ascension of the Metatron will finally head to PC ten years after its official release! While not many details have been announced regarding the release, it’s a delightful surprise to see the fast-paced action game heading back to the gaming scene.

Developed by the hugely-talented, Tokyo-based team headed by the legendary Sawaki Takeyasu (“Devil May Cry”, “Steel Battalion”, “Okami”, “Fatal Frame: Mask of the Lunar Eclipse”, “Infinite Space”, ”God Wars”, “The Lost Child”) , El Shaddai: Ascension of the Metatron is a combination of 2D and 3D platforming, with slick and energizing combat. With its rich biblical tale and stunning graphics, players will need to harness natural combat skills to master a range of powerful and ‘heavenly’ weapons under the guidance of the watchful Archangels, in what is an unforgettable journey. 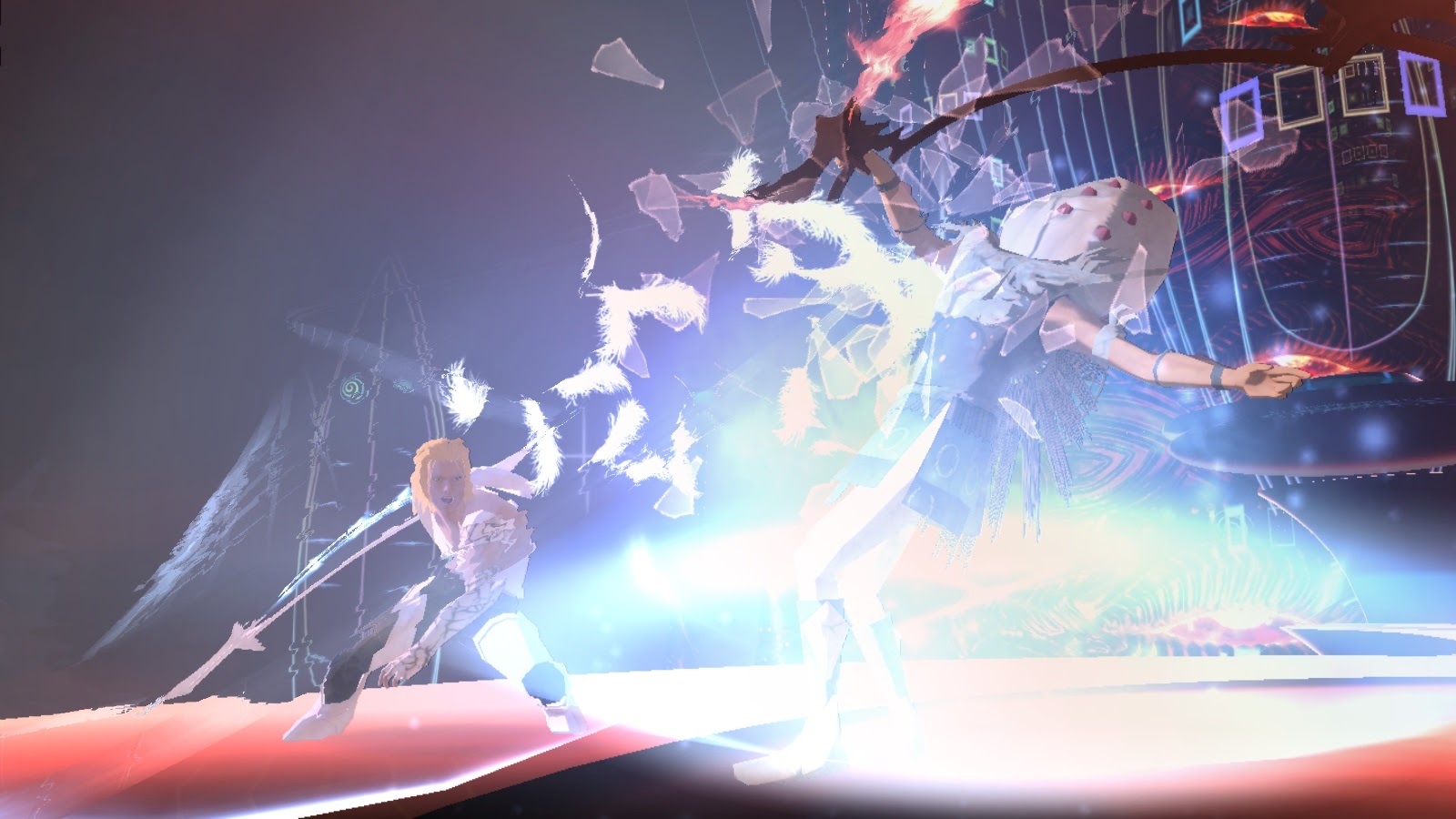 “It has been 10 years since the release of El Shaddai on PS3 and Xbox 360 and we have been asked constantly by PC gamers and fans of the game for its release on this platform and we are glad to announce its release on Steam very soon!” – Producer – Sawaki Takeyasu.