704Games just announced that it will release NASCAR Heat 5 for PlayStation 4, Xbox One, and PC on July 10, with the Gold Edition releasing earlier on July 7. The game will include online support with up to 40 players, as well as a bevy of additional improvements.

Developed in-house at 704Games, NASCAR Heat 5 will be published by Motorsport Games, the video game company dedicated to the integration of racing game development and esports. The game features all the official teams, cars and drivers from the NASCAR Cup Series, as well as the NASCAR Xfinity Series™, NASCAR Gander RV & Outdoors Truck Series™, and Xtreme Dirt Series. Race at 34 authentic tracks from across North America in single player, two-player split screen multiplayer, and online multiplayer for up to 40 players.

Motorsport Games has also announced that the Gold Edition of NASCAR Heat 5, available to pre-order now, will sport exclusive content featuring Tony Stewart, including the ability to have the NASCAR Hall of Famer as your in-game spotter, an exclusive Career contract offer from Stewart-Haas Racing, classic Tony Stewart paint schemes, the NASCAR Heat 5 Season Pass (containing four DLC packs) and in-game cash to kick-start your own team. 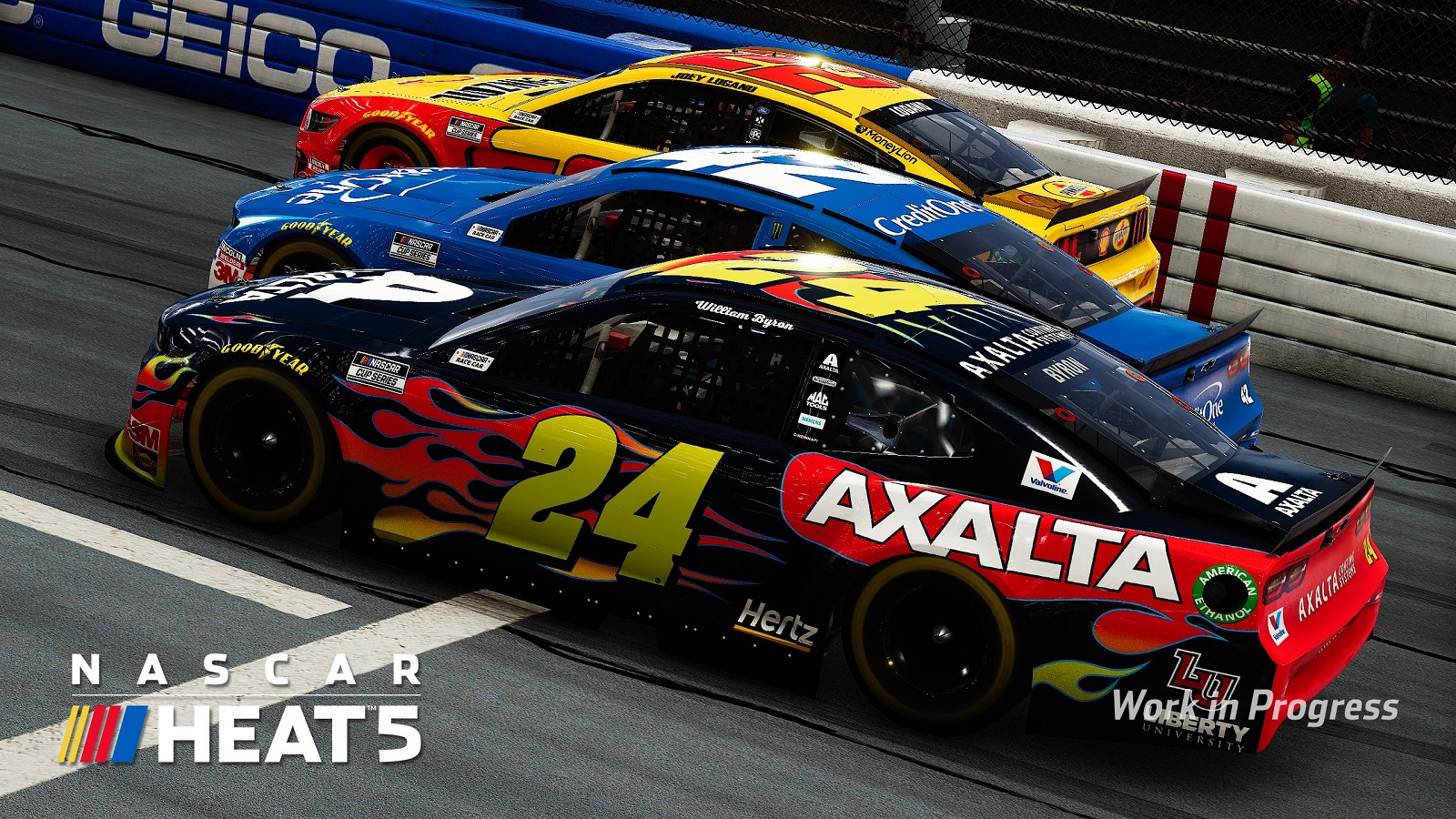 NASCAR Heat 5 is the definitive NASCAR video game experience, building on the foundations of the previous games with a host of gameplay additions and enhancements. The immersive Career Mode, now with improved statistics, lets you either work your way through the various series until you reach the NASCAR Cup Series, or start at the top for your favorite team. Meanwhile, the new Testing Mode allows you to perfect your car set-up for every track and hone your racing line.

With online racing support for up to 40 players, NASCAR Heat 5 is perfect for esports. The official eNASCAR Heat Pro League will race with NASCAR Heat 5 later this year.