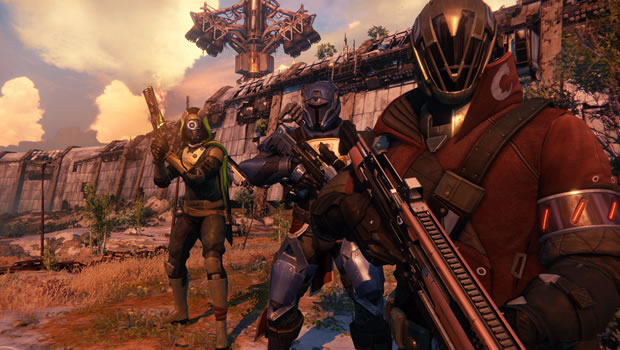 Bungie has released stats that the studio gathered following the conclusion of the Destiny Alpha that took place the week of E3.

Through a post on the studio’s blog, Bungie detailed various weapon kills, rewards attained and in-game goals achieved during the Destiny Alpha.

Alongside these stats, Bungie confirmed that approximately 6,461,871 player games were played over the course of the alpha.

Bungie was adamant that the alpha will help improve the experience for users partaking in the beta that launches next month.

Destiny is the long anticipated follow-up to Bungie’s Halo franchise. Publisher Activision is on record saying that Destiny is expected to cost over $500 million in development and promotional costs over the course of its lifetime. The game’s beta will start in July and will be available first to users on PlayStation platforms. The game was recently confirmed to be exclusive to PlayStation 3 and PlayStation 4 in Japan.

Destiny is slated for release for PlayStation 3, PlayStation 4, Xbox 360 and Xbox One on September 9th.