In the early morning, SQUARE ENIX streamed the latest Letter from the Producer LIVE detailing what’s coming in patch 5.5 along with the PS5 beta both launching on April 13th.

Titled “Death Unto Dawn,” Patch 5.5 will be split in two parts and sets the stage for the upcoming fourth expansion, Endwalker™. Part one is scheduled for release on April 13th and brings with it the highly-anticipated third chapter of YoRHa: Dark Apocalypse—the NieR-inspired alliance raid featuring the work of guest creators Yosuke Saito and YOKO TARO. The patch also brings an abundance of new story and battle content, system updates, and more. 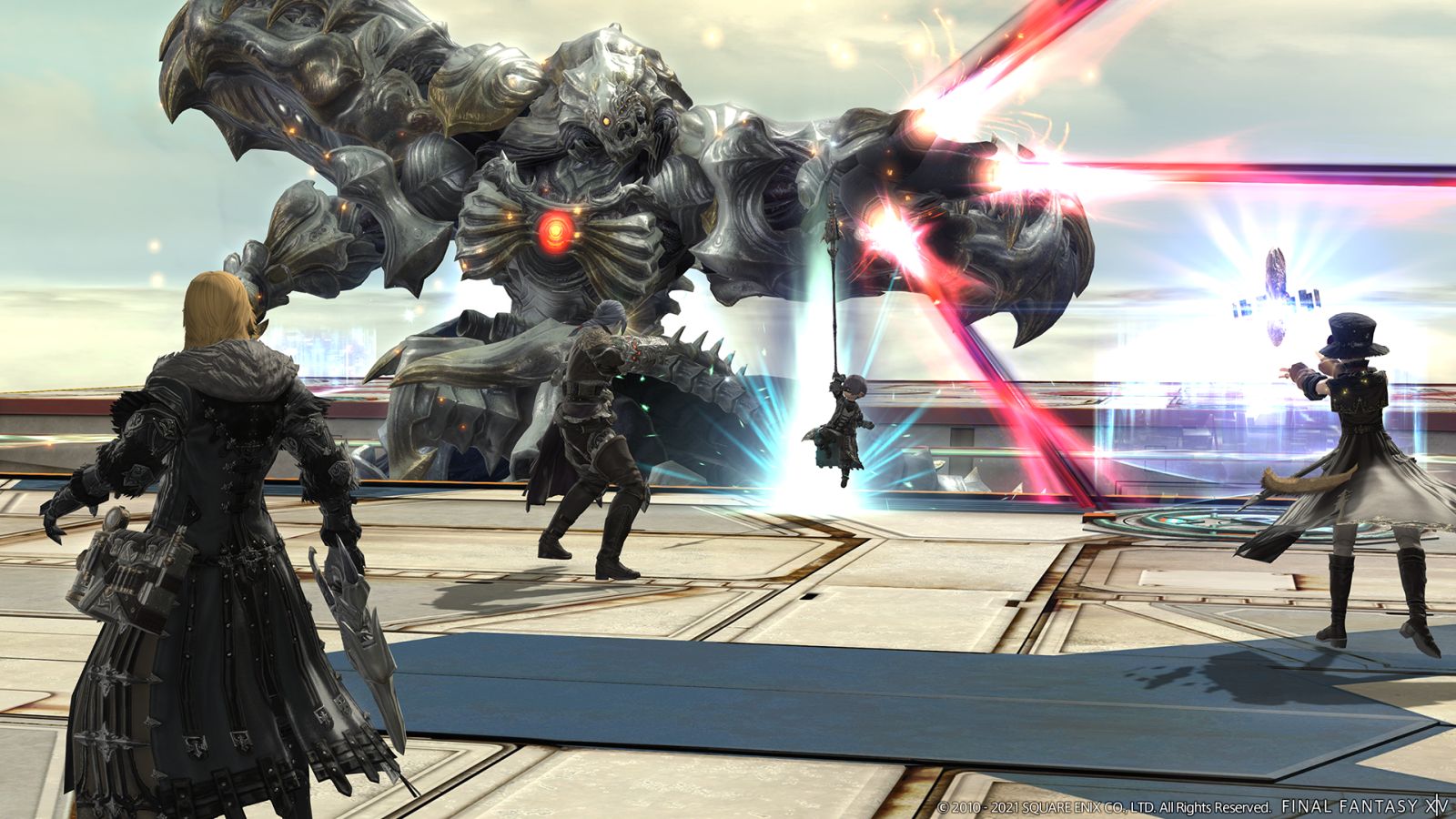 During the Letter from the Producer LIVE presentation, Producer and Director Naoki Yoshida revealed new information about the PlayStation®5 console version of FINAL FANTASY® XIV Online, which will launch into open beta alongside Patch 5.5. In addition to previously announced upgrades, which included framerate improvements, faster load times, and 4K resolution support, this new release will also include DualSense haptic feedback, new trophies, and 3D audio support.

Users with a PlayStation 4 license registered to their account can upgrade to the PS5 Upgrade Edition at no extra cost at the start of the open beta period, while new players can experience the game on the PlayStation 5 via the Free Trial version. The full PlayStation 5 version will be available for purchase following the conclusion of the open beta. 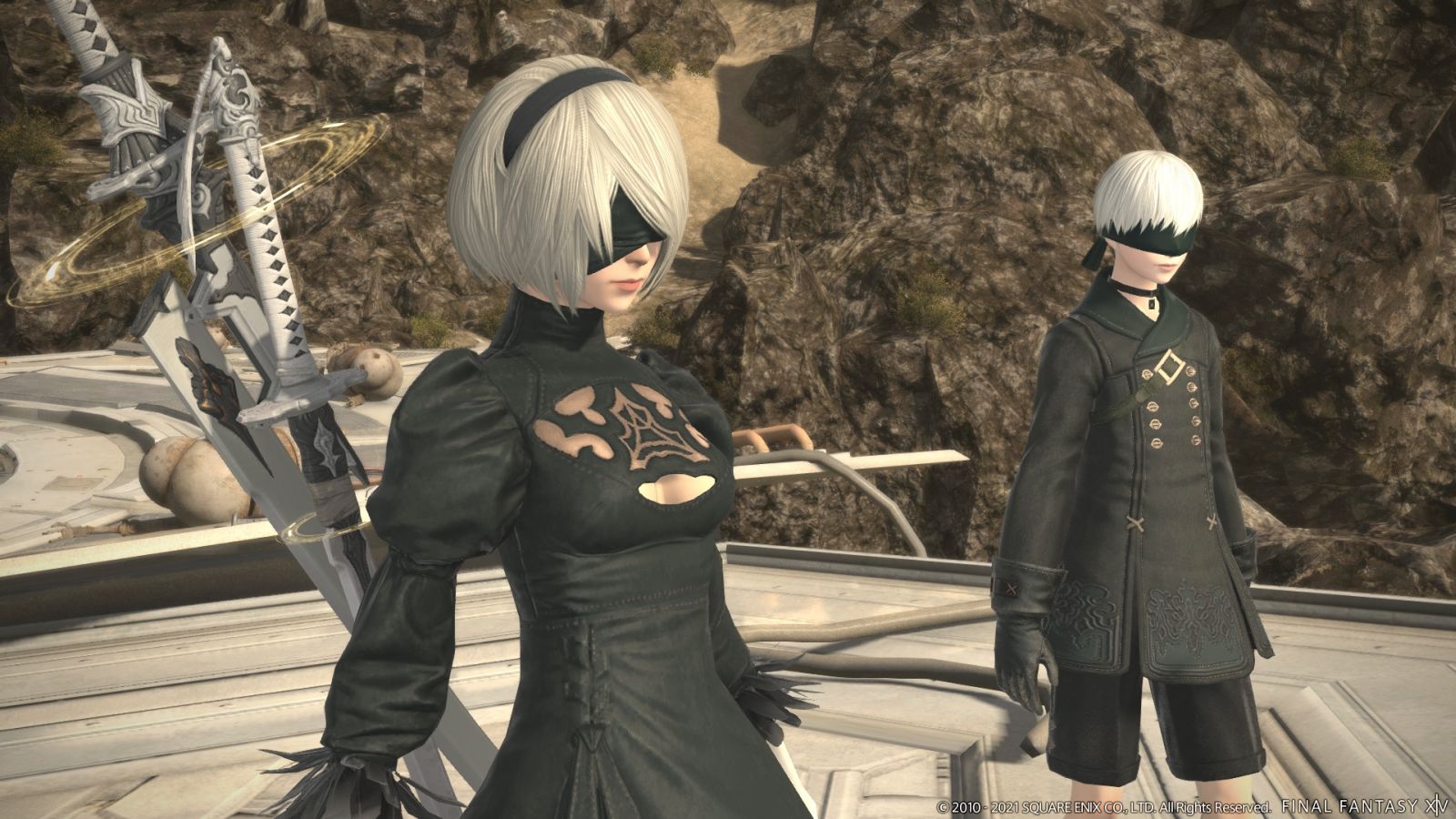 Further details on Patch 5.5 content are outlined below:
• New Main Scenario Quests – Prospects of peace may soon fall to ruin, as Fandaniel and the Telophoroi scheme to recreate the Final Days, and ominous towers rise in all corners of the realm. With the servants of chaos amassing at every turn, will the Scions uncover their plot before it is too late?
• New Alliance Raid: The Tower at Paradigm’s Breach – The third chapter of the NieR-inspired YoRHa: Dark Apocalypse alliance raid series.
• “Sorrow of Werlyt” Questline Finale – With adamantine armor and a beating, blood red core, the Diamond Weapon is the culmination of countless sacrifices and untold suffering. When the ultimate triumph of the VIIth Legion’s monstrous Weapon project descends upon Werlyt, who will be saved, and who shall fall?
• New Trial: The Cloud Deck – Players can face off against the fearsome Diamond Weapon in this latest trial, which will be available in both Normal and Extreme difficulties.
• New Dungeon: Paglth’an – Players can tackle this new story dungeon alongside fellow adventurers or a party of non-player characters via Trust System compatibility.
• “Save the Queen” Questline Update – This latest update includes a new field area, “Zadnor,” an increased resistance rank cap, the final stage of enhancement for resistance weapons and more.
• New Unreal Trial – The next powered-up primal, Leviathan, has returned from A Realm Reborn to terrorize level 80 heroes, providing them with a hefty challenge and chances at unique rewards.
• Crafter Updates – High-level crafters can look forward to new content in Patch 5.5 that will earn them special achievements and unique crafting tools.
• Ishgard Restoration Update – As a new age dawns in Ishgard, luminaries from across Eorzea have been invited to the Firmament to take part in a ceremony commemorating this momentous occasion. Players can obtain rewards by participating in gatherer- and crafter-focused events which will occur during these periodic celebrations.
• “Explorer Mode” Update – The Explorer Mode feature will be expanded to include level 70 dungeons. Explorer Mode allows players to explore dungeons free from danger to capture striking and fun screenshots while enabling the use of mounts and minions. Players will also now be able to use performance actions while in dungeons, such as playing musical instruments.
• Performance Action Updates – A new instrument will be added with Patch 5.55.
• Job Adjustments for PvE and PvP Actions, New Custom Deliveries, New Mounts and more. 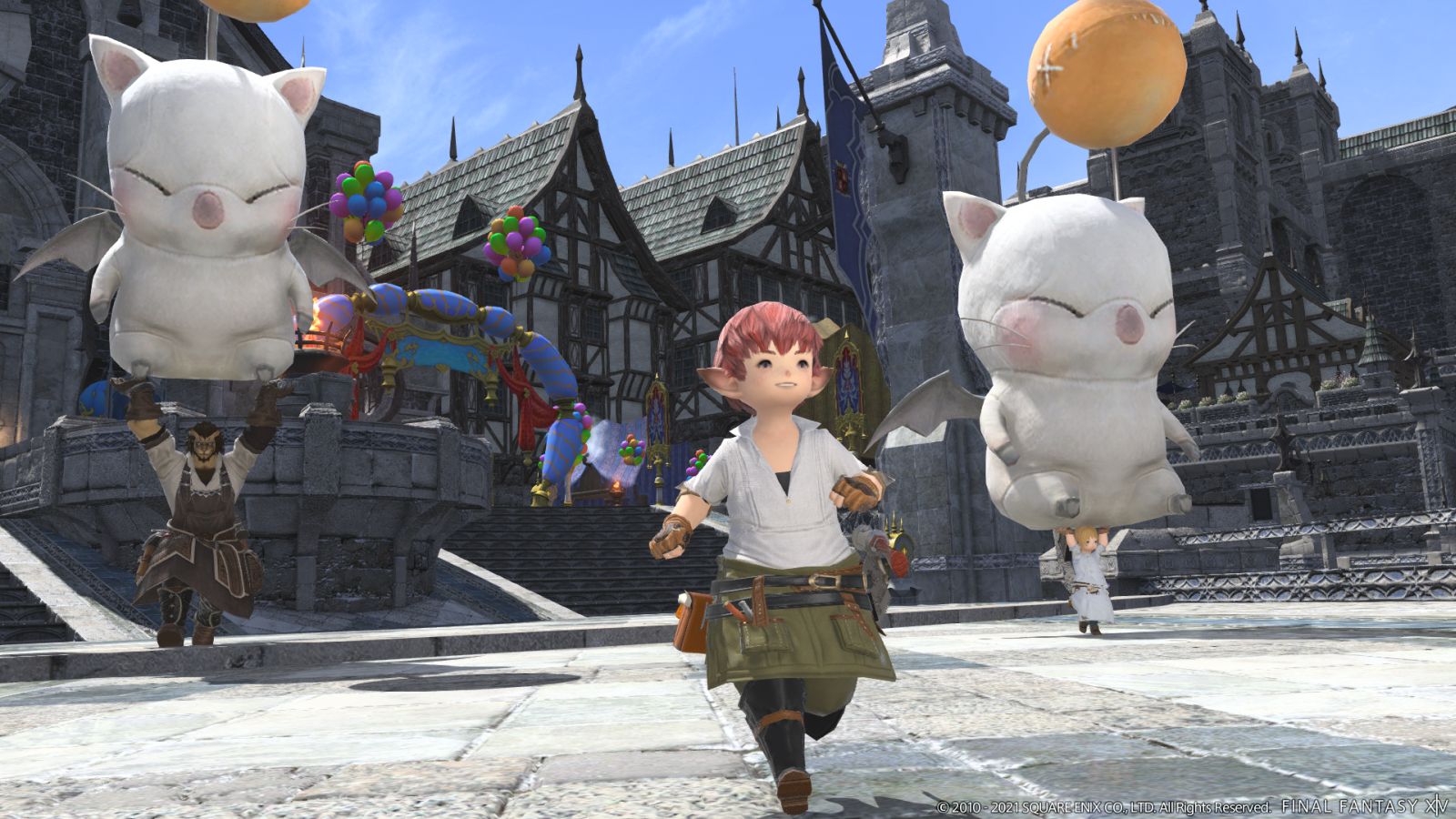 Further details about the upcoming Digital Fan Festival on May 14-15 were also revealed. On May 14, fans can expect an exciting keynote filled with new information on Endwalker, a developer panel, and a piano concert. May 15’s events will also provide enjoyable content for fans, with a Letter from the Producer LIVE and a concert from THE PRIMALS.

As someone who recently snagged a PS5, I’m excited to play through this patch with the reduced loading times, improved resolution and frame rate, and much more. For more on my Final Fantasy XIV obsession, stay tuned to Gaming Trend.