Yesterday, Diplodocus Games announced that its 3D Platformer Toree 3D will head to the Nintendo Switch on April 9. The game will retail at a low price of $.99 as players will run across nine different levels emphasizing speed and flow.

A bite-sized 3D Platformer with a few weird elements. Life as a chirp is hard: As Toree straddles about, a creepy mean guy comes rushing along and steals Toree’s ice cream. In an attempt to right this wrong, Toree starts a furious chase through nine carefully crafted levels with a strong emphasis on speed and flow. Toree 3D will release on Nintendo Switch on 9th of April 2021. 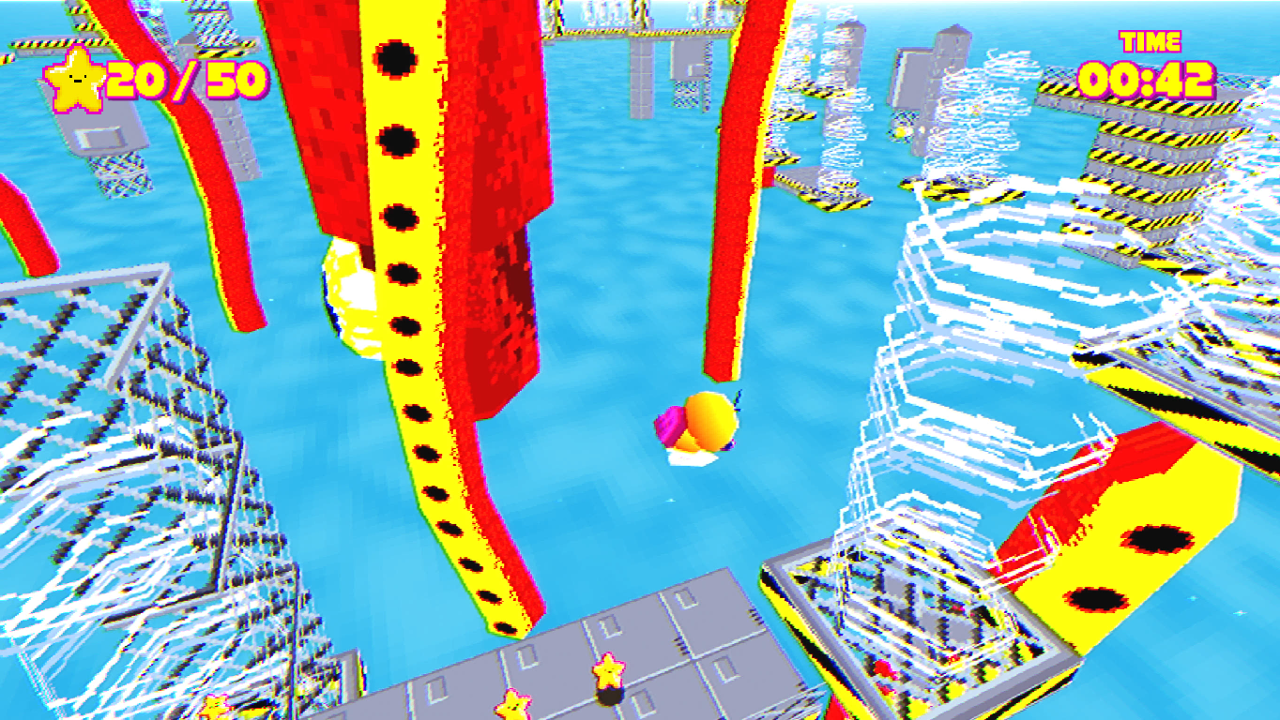