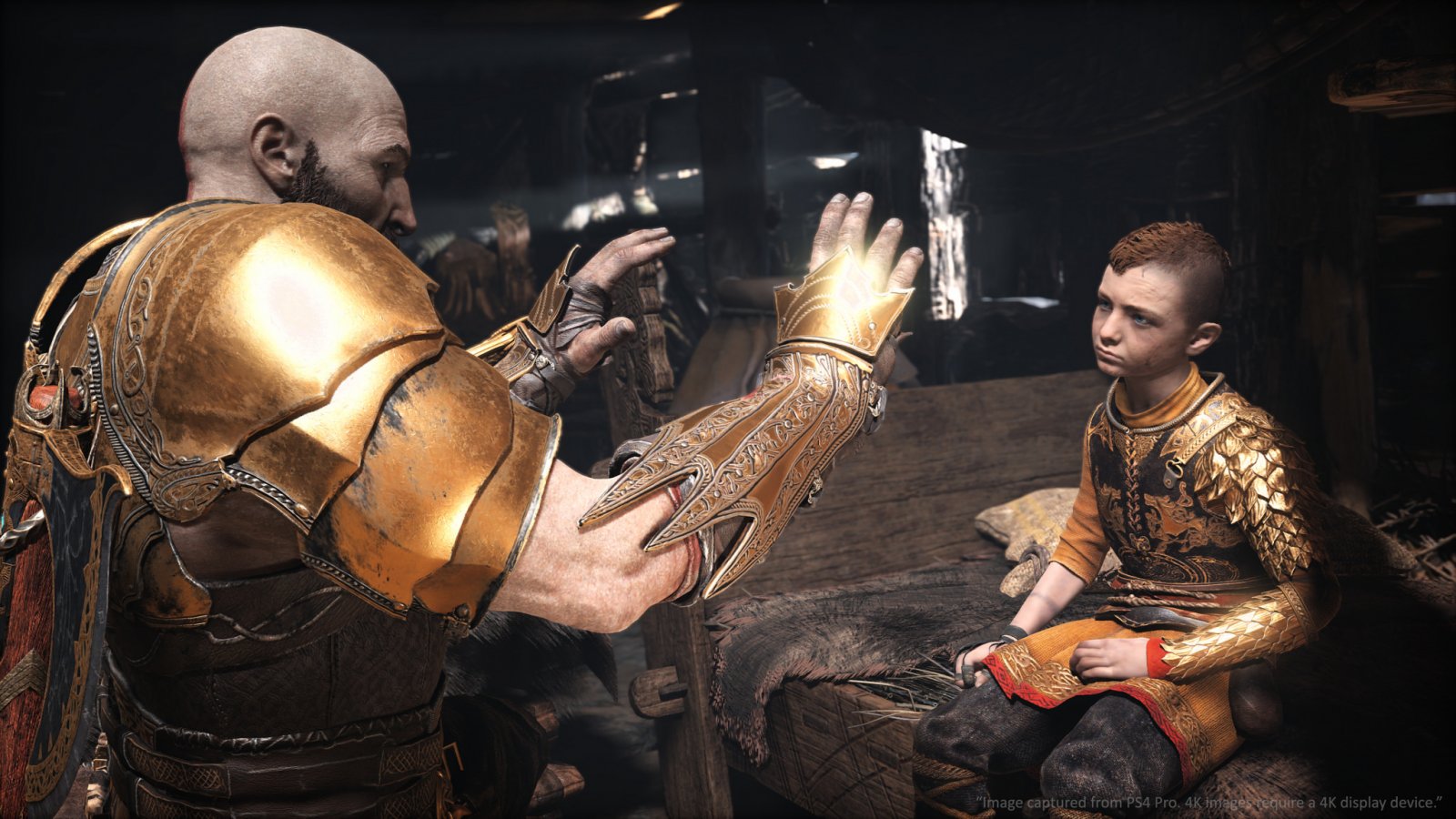 Today, in a blog post on the official PlayStation website, Sony announced that God of War will be receiving its anticipated New Game+ mode later this month. This mode is set to come with new challenges and will carry over all of the armor from the first playthrough.

New Game+ will be available as a free patch update on August 20 (that’s our four-month anniversary already). Remember, to access all the greatness of New Game+, you’ll need to complete the story campaign of God of War on any difficulty. If you already did, New Game+ will be ready and waiting for you on August 20 once you’ve patched. If you haven’t beaten the game yet, you’ve got two weeks, friend. Your boat and Axe and BOI are waiting.

New Game+ will contain new challenges for players such as more difficult enemies with new abilities. In order to tackle these newly powered-up enemies, a new rarity level for equipment and new customization options for armor sets and enchantments will be added. Finally, players will have the ability to skip cutscenes in both normal and New Game+.

The New Game+ update for God of War will be released on August 20th, 2018. For more information, visit the official PlayStation blog. Want to know our thoughts on God of War? Check out the review here.