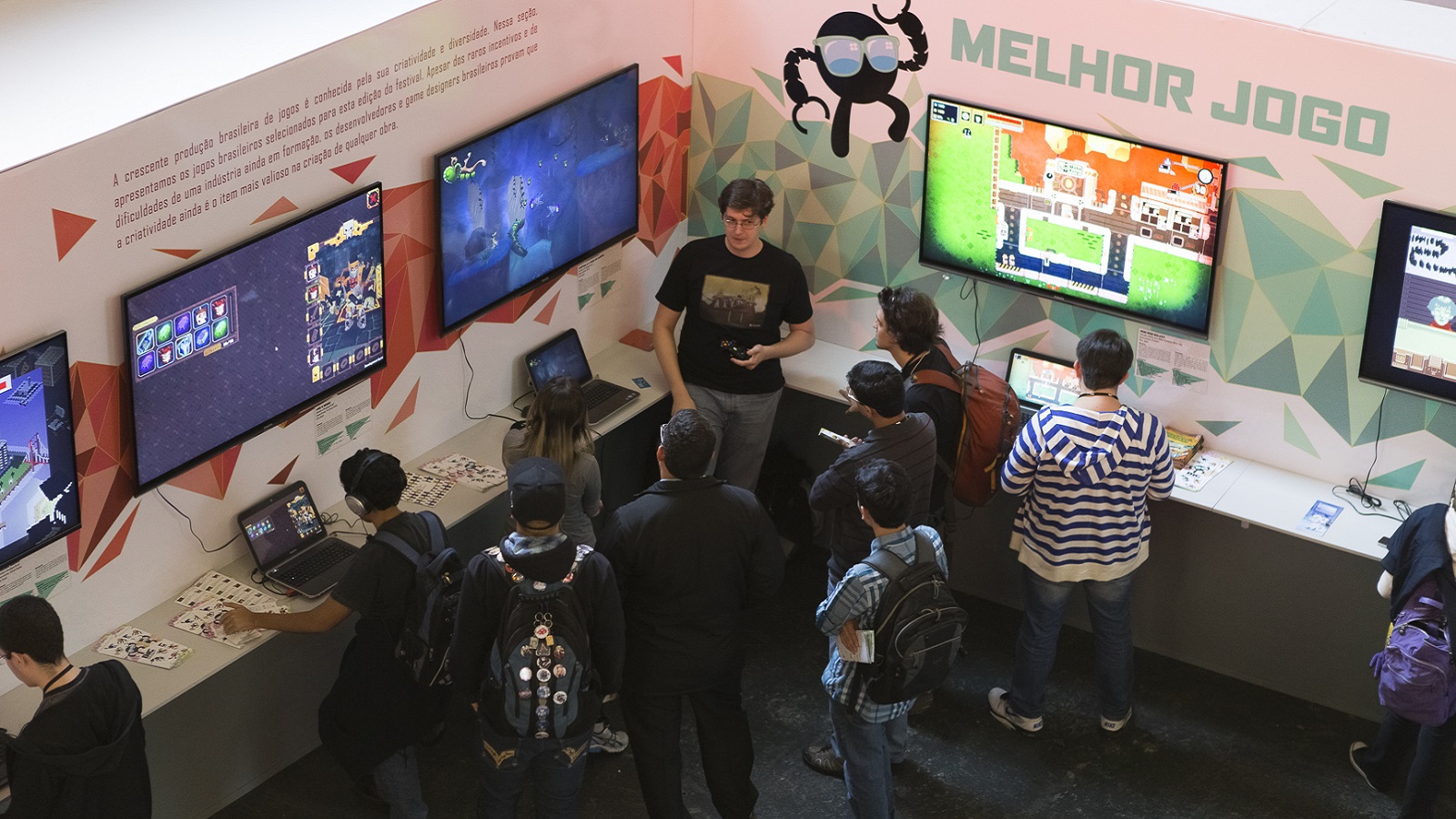 The biggest (pun intended) indie game event in Latin America is about to get even bigger: BIG Festival is slated to receive four special speakers in addition to its previously scheduled events, from Firewatch designer and composter Chris Remo to co-founder of Playdead Dino Patti. The festival will take place from June 23 to July 1.

Firewatch designer and composer Chris Remo will specifically address his involvement with building the narrative for Firewatch and how it relates to game design in general. In his keynote titled “Firewatch: Narrative Design is Game Design”, Chris Remo will discuss how to create a story-driven video game that keeps players engaged without using combat, mechanical challenge, or traditional adventure game puzzles. Chris Remo will explain how developer Campo Santo learned lessons from different video game genres in order to maintain player interactivity and carve out a unique space in the story game genre.

As part of the XDS track, exploring content around external development, members of the Assassin’s Creed Origins development team will explain how external studio Spearsoft contributed to bring the Ubisoft AAA game to life. Isabelle Bismuth, Ubisoft Montreal project manager and Alan Van Slyke, Spearsoft senior director of production, will showcase their close collaboration and highlight the process they established to overcome production challenges and as a result share the lessons learned and best practices utilized throughout the three phases of the project: initiation, execution and landing.

Lastly, Dino Patti, co-founder of Playdead and newly formed studio Jumpship, will unfold the success behind record selling games Limbo and Inside, focusing on his passion for content while going through the fundamentals and the mindset one has to adopt when building a vision driven studio.

Check out the event schedule on the BIG Festival website, and stay tuned for more news here on Gaming Trend.