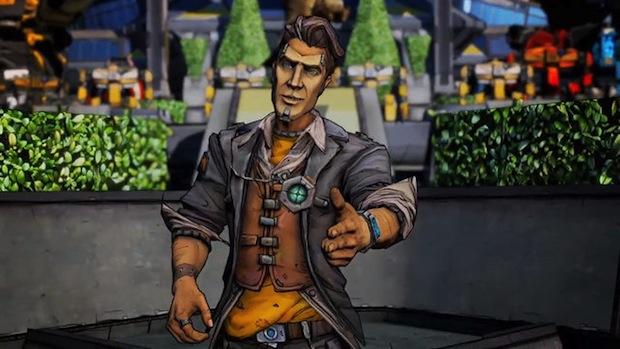 2K has announced that it will be releasing DLC for Borderlands: The Pre-Sequel that will allow players to play as series’ antagonist Handsome Jack, or at least a “doppelgänger” of him.

2K announced this through the official Borderlands site where it described how playing as Jack will differ from playing other characters.

“Depending on how you spec out your Skill Trees, these Digi-Jacks can earn you bonuses or even get you a Second Wind in Fight For Your Life. “Jack” can also shoot enemies with wrist lasers, get buffs every time he picks up money (in typical CEO fashion), or even get upgrades for using guns made by specific manufacturers.”

The DLC will come as part of the game’s season pass, and will be available separately for $9.99.

For more on The Pre-Sequel, check out Gaming Trend’s review.