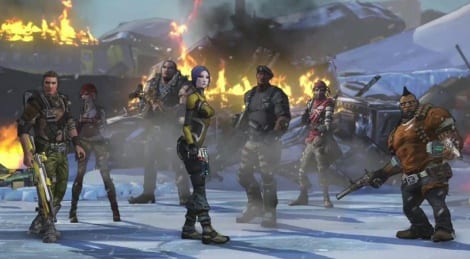 After an unexpected trolling of online viewers watching the Gearbox Community Day, wherein Randy Pitchford queued up the launch trailer for the audience before the camera cut away, the launch trailer has been revealed to us at last.

The trailer tells us more about the story than any of the previous trailers, and features a very angry Handsome Jack (a departure from his previous appearances where he is cool as can be). If you weren’t excited enough already for Borderlands 2’s launch, which is only hours away, then this trailer should hit the spot.