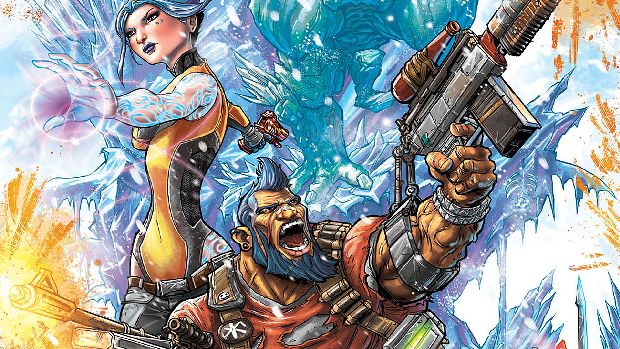 Here’s something else to add to the list of things coming out for video games next week. On October 22,  Borderlands 2 is getting the first of many DLC packages in the headhunter series for Borderlands 2. TK Baha’s Bloody Harvest — the title of the new add-on content — looks more than eerie and is going to be priced at just $2.99.

Our incredible fans have been flooding our inboxes, telling us they want more Borderlands 2 content. We heard you, which is why back in August, we announced Headhunter 1: TK Baha’s Bloody Harvest, the first of the downloadable Headhunter add-ons.

There’s only a few screenshots that were released related to the DLC, but something is better than nothing. Hope you like getting spooked, because that’s what’s going to happen. (P.S. Pumpkins, Pumpkins, Pumpkins) 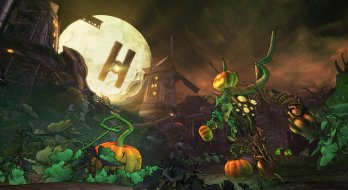 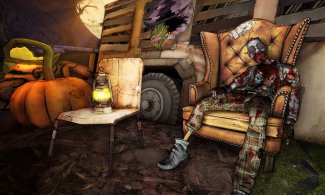