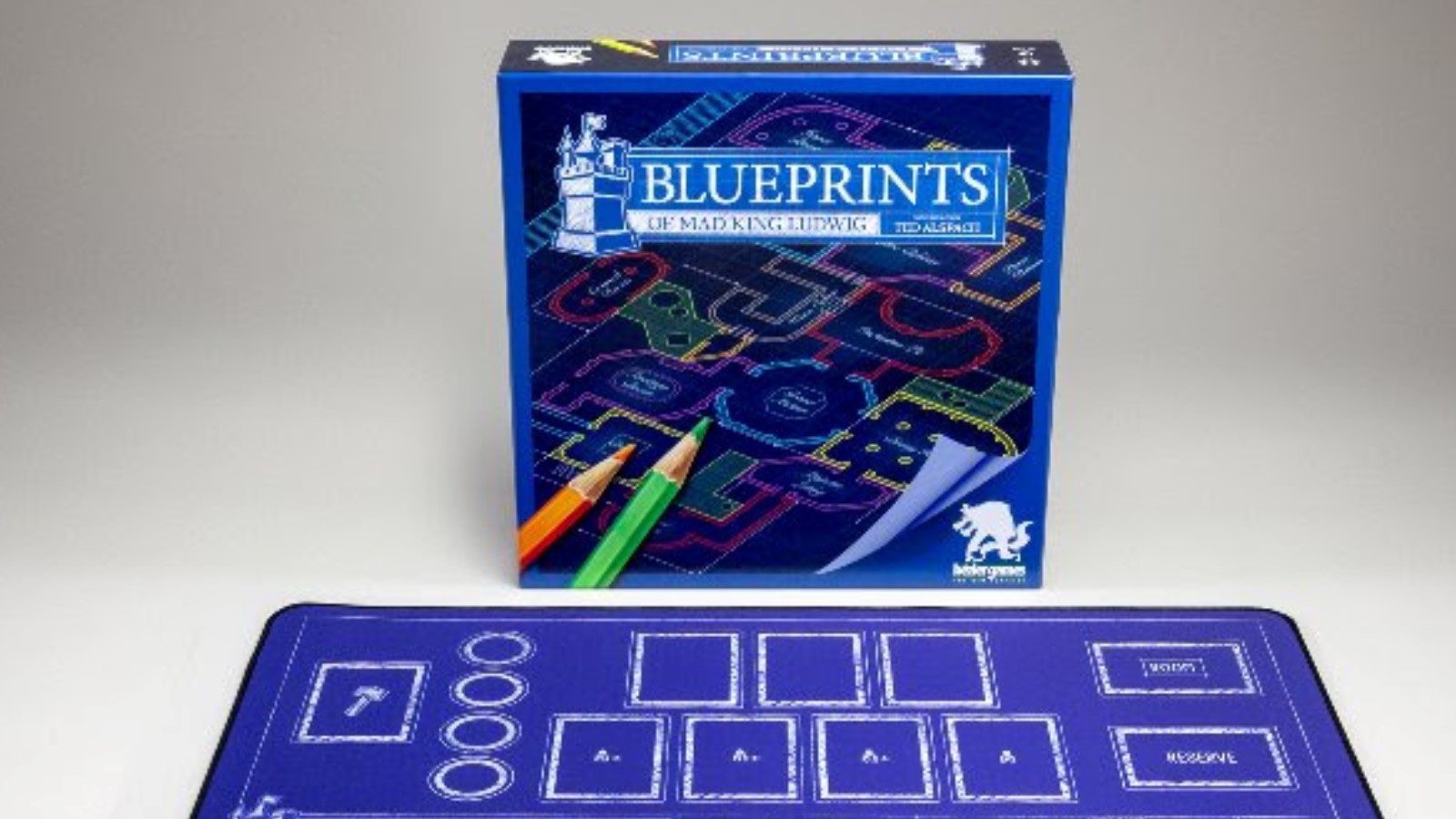 Blueprints of Mad King Ludwig, a new stand-alone, flip & sketch, strategy game, launches on Kickstarter on February 7th, 2023. You can sign up to be notified at launch here. In Blueprints, players will begin with a blank floor plan and add new rooms to the layout as they progress, keeping an eye on their opponents and attempting to create the castle most suited to King Ludwig. You can learn more about the game below: 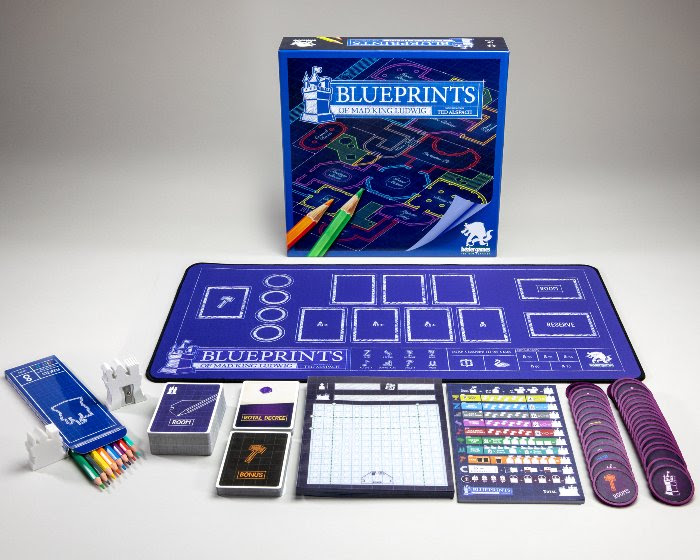 Start with a blank floor plan where your imagination is unleashed with the possibilities that only King Ludwig can offer. By the end of the game, players will have designed a totally unique, full-color castle that will most certainly receive the royal approval! 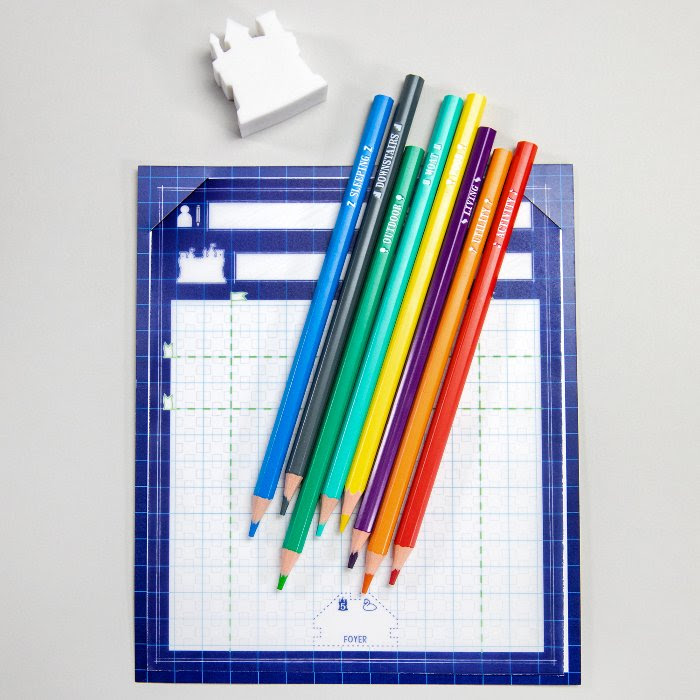 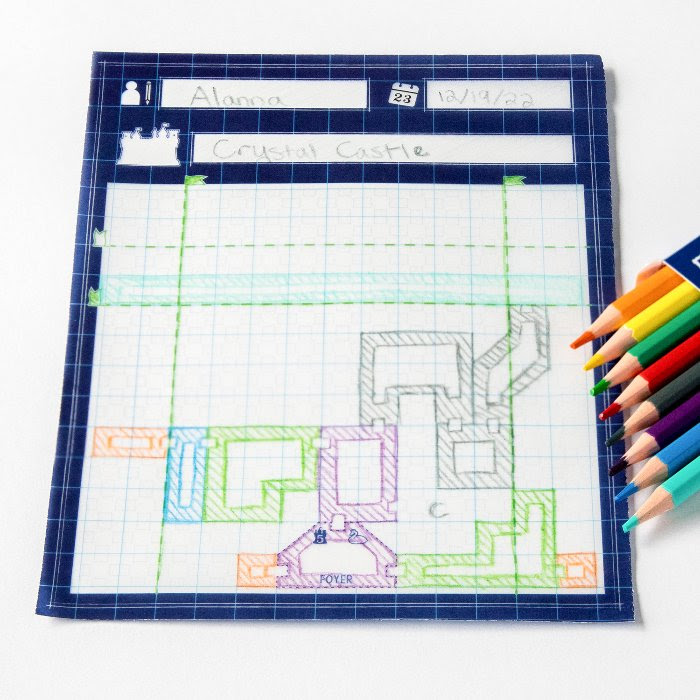 Select rooms from the market to draw in your castle’s floor plan. As you complete rooms’ entrances by connecting them to other rooms, earn new abilities such as adding or removing entrances, earning bonus cards, or even adding a moat! 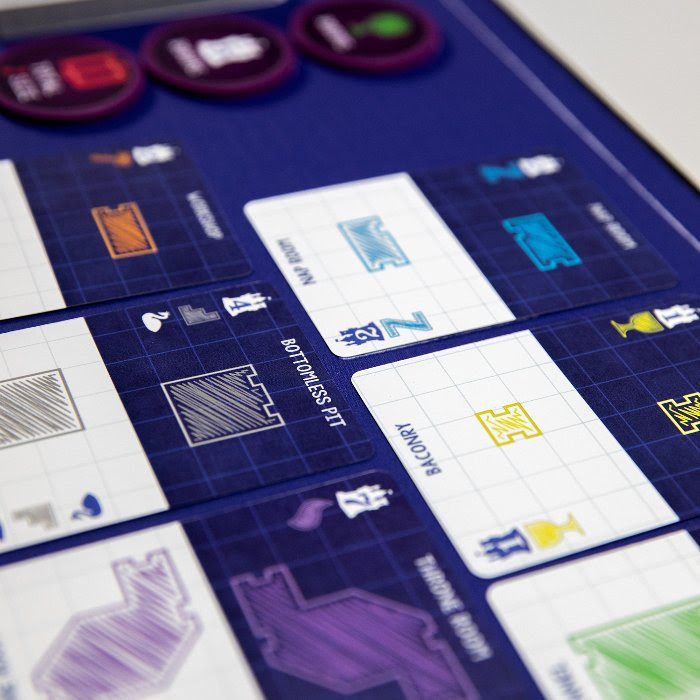 Keep your eye on the King’s Favors to beat out your opponents for public goals and create courtyards within your floor plan for massive extra points! The player who sketches the castle most suited to King Ludwig takes the royal victory! 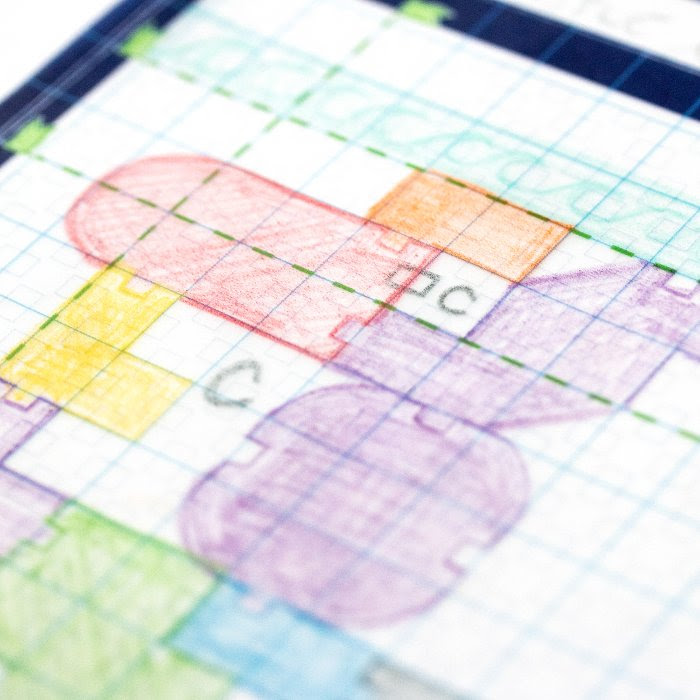 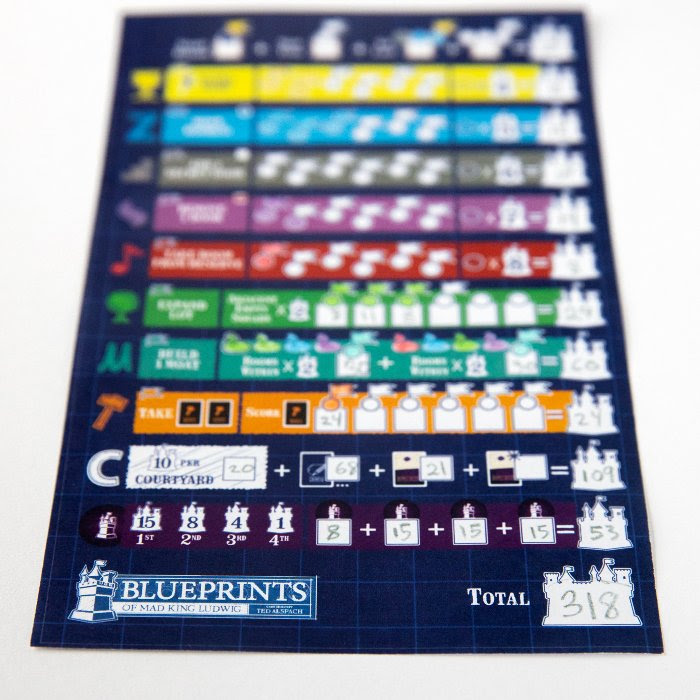 One of the amazing components Blueprints of Mad King Ludwig features is the pad of vellum paper, reminiscent of architectural drafting paper yet durable enough for colorful sketches. You will truly feel like an architect rotating and drawing rooms on your vellum paper! 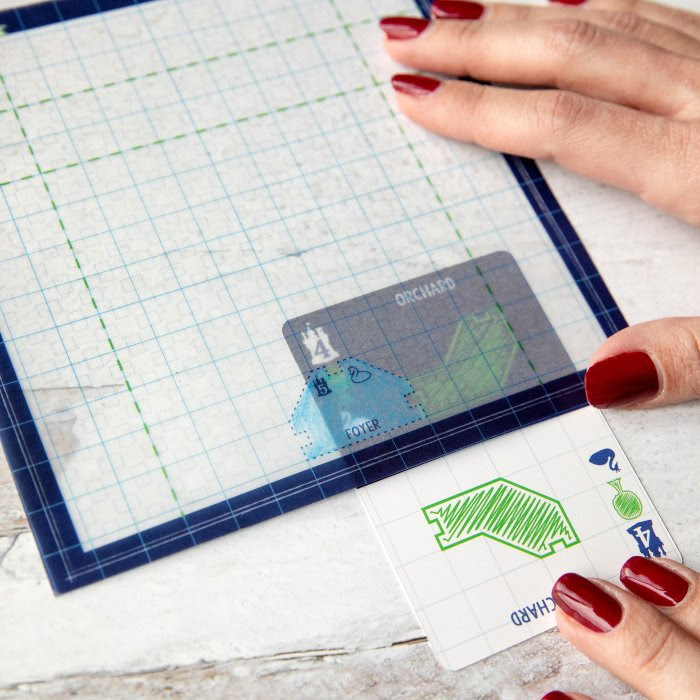