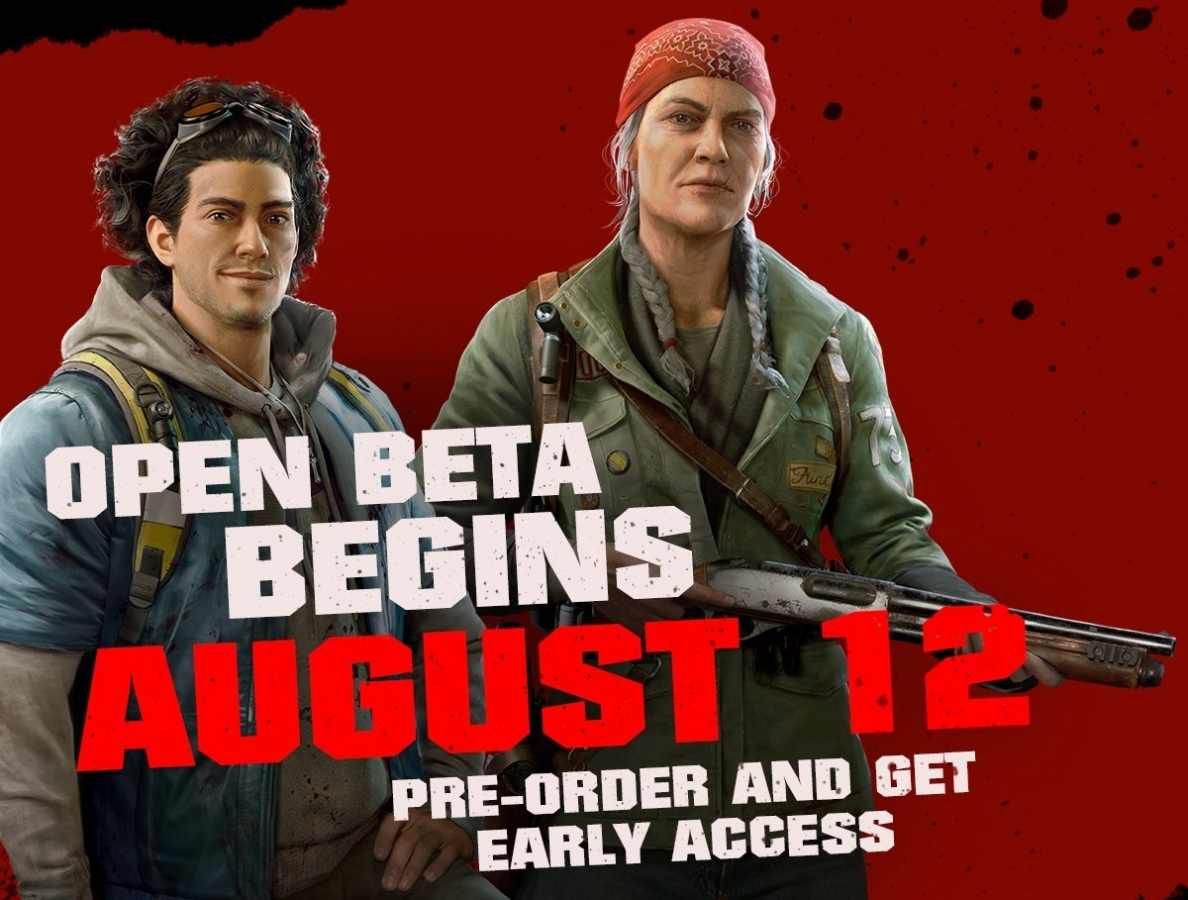 I really hate that I missed out on the closed alpha last year, with so many things going on and other gaming distractions abounding. I will make sure that’s not the case the first few weeks of August, and as we heard today during the Summer Games Fest opening event Back 4 Blood is still on track for October 12th, and will be hosting an invite only early access period along with an open beta in early August. As you may have heard from our preview, this game looks amazing, and we can’t wait to play it again. There’s also a new trailer to take a look at, so check that out below along with the press release!

Warner Bros. Games and Turtle Rock Studios today released a new Back 4 Blood gameplay trailer during the Summer Game Fest Kickoff Live! digital event and confirmed the upcoming Back 4 Blood Open Beta will begin with an Early Access portion from Aug. 5-9 for those who pre-order the game. Players can also register at Back4Blood.com/Beta for a chance to get into the Early Access portion, but please note, registration does not guarantee Early Access entry as codes are limited. The Open Beta will continue from Aug. 12-16 and be available for all players. Both Open Beta portions will be playable on Xbox Series X|S, Xbox One, PlayStation 5, PlayStation 4 and PC, including cross-play and cross-gen support. For more information on the Open Beta, visit Back4Blood.com/Beta.

Additionally, the Back 4 Blood E3 2021 PvP Showcase will take place on June 13 at 2 p.m. PDT, providing an in-depth look at the game’s new PvP (player versus player) mode. Tune in to the official Back 4 Blood Twitch, YouTube or Facebook channels to watch the upcoming gameplay reveal, as well as a discussion with Turtle Rock Studios.

Back 4 Blood will be available for Xbox Series X|S, Xbox One, PlayStation 5, PlayStation 4 and PC on Oct. 12, 2021. Pre-orders will receive entry into the Early Access portion of the Open Beta from Aug. 5-9, along with a bonus Fort Hope Elite Weapon Skin Pack.

Stay tuned to Gaming Trend for more Back 4 Blood news, impressions, videos, and a review in the near future!