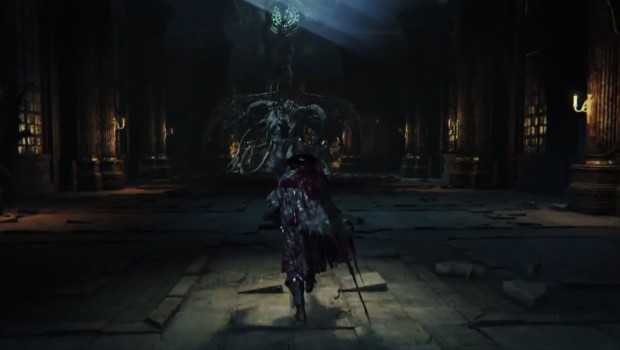 It appears that those interested in the Demon’s Souls spiritual successor Bloodborne won’t have to wait too long to get their hands on it.

Speaking to DigitalSpy, producer Jun Yoshino revealed that From Software is hoping to have the game out by early next year, along with confirming that the game will be playable at this year’s Gamescom.

“We’re really working flat out to get this game out for early 2015,” said Yoshino.

“We’re going to be there at all upcoming major game shows like Gamescom, where we’ll have our first hands-on demo on pods on the showfloor. There we can gauge first hand the reaction to the game.” Word of Bloodborne’s development began spreading across the internet when it was leaked under the code name “Project Beast.” The game was properly revealed at Sony’s E3 press conference this year, and will be a PlayStation 4 exclusive. 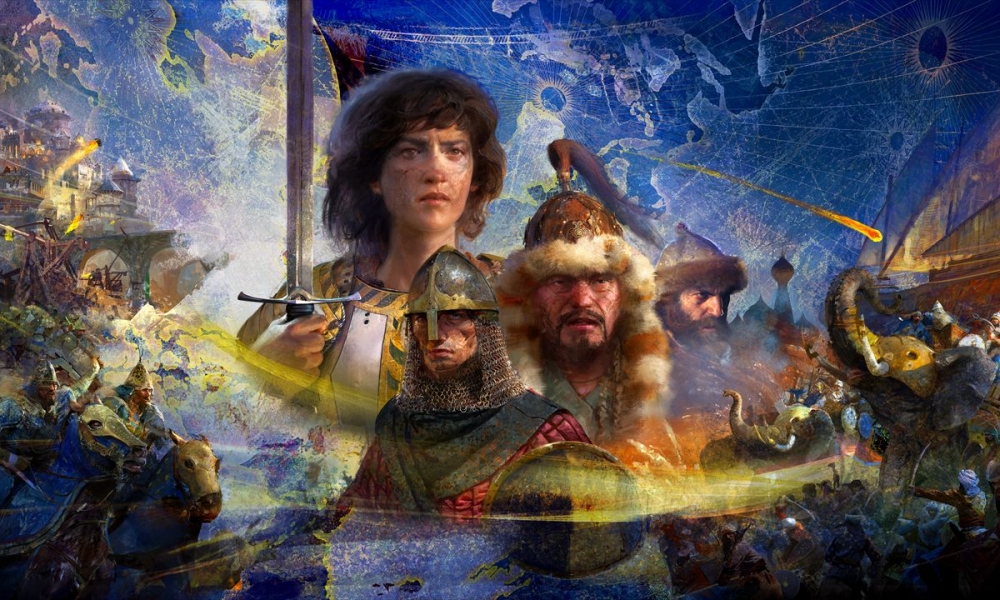 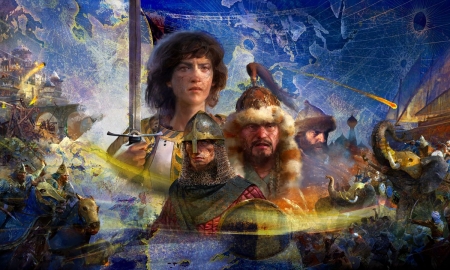