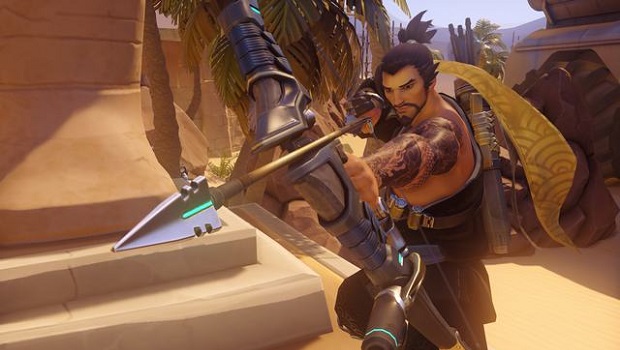 The nearly ten-minute-long video features a full competitive match from the perspective of Hanzo, giving you a good look at all of the character’s skills.

Blizzard announced Overwatch at Blizzcon last year, positioning the game as a team-centric shooter with characters who differentiate themselves through specialization. While there’s no set date, Blizzard has confirmed that a beta for Overwatch will be coming before the end of the year.

For more on Overwatch, check out our hands-on impressions.