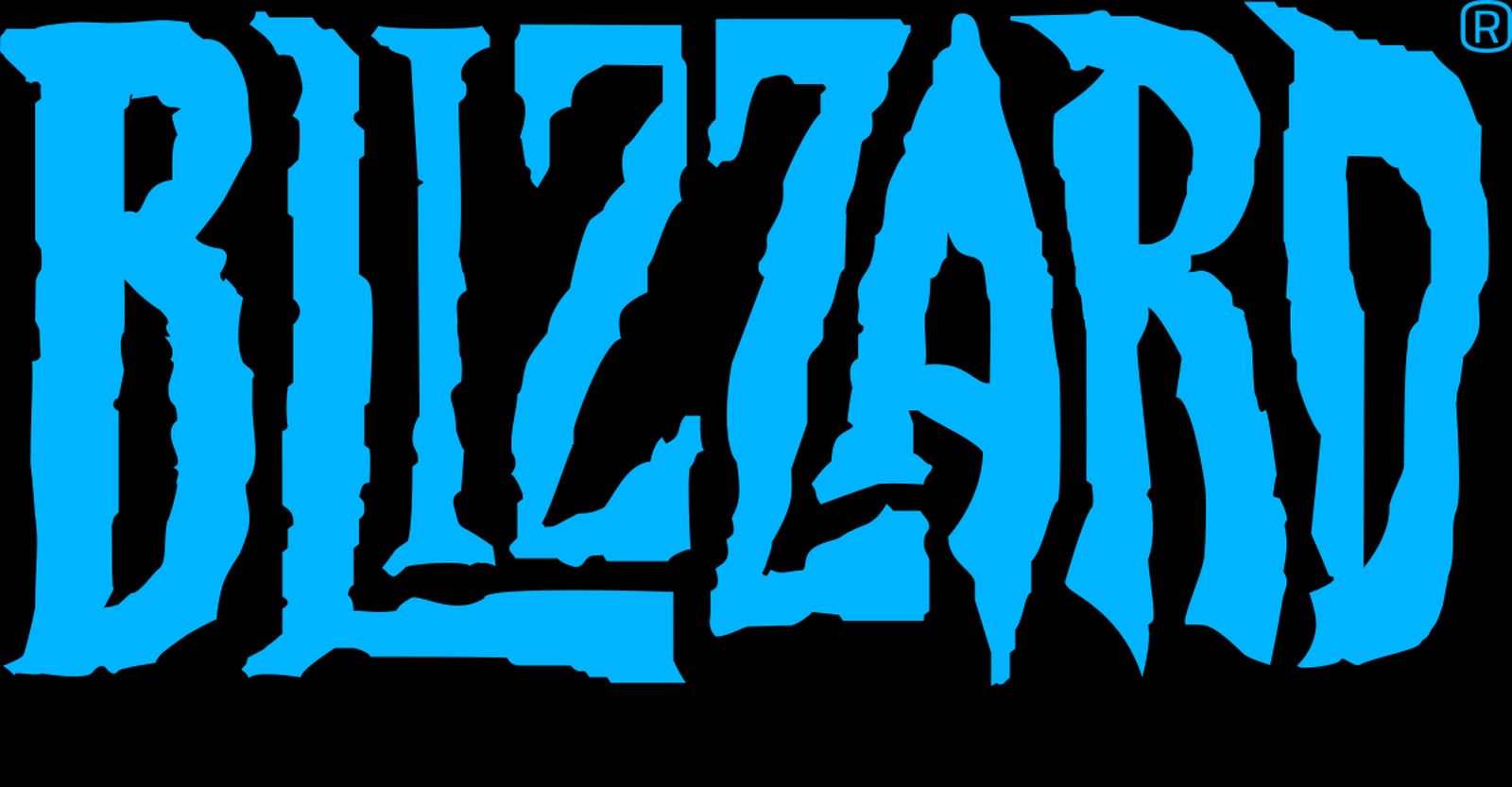 During a turbulent time at Activision-Blizzard, Blizzard President, J. Allen Brack stepped down today from his role at the company to pursue other opportunities.

Brack was one of the two specific people mentioned in a lawsuit in which the state of California accused the company of garnering an environment of sexual harassment and discrimination. According to the report, Brack failed to address issues of sexual harassments at Blizzard. The allegations discussed in the report illuminate the “frat house” culture fostered in Blizzard’s studio that entailed men harassing women employees verbally and physically, walking in on them in breastfeeding rooms, as well as taking credit for the work of the women in the office while they played video games.

Shortly after the news broke on the suit, Brack sent an internal email in which he said that he disdains “bro culture” and has spent his “career fighting against it.”

This statement was received as tone-deaf, however, due to its lack of apology and Brack’s previous flippant responses to women asking for changes in how Blizzard portrays its female characters.

Whether Brack will continue to find work in the games industry remains to be seen, but the cultural shift occurring at Activision-Blizzard is far from over. Employees are demanding change and have already participated in a walkout. Activision then responded by employing a union-busting law firm, which does not exactly convey a desire for accountability.

Stay tuned to Gaming Trend as this story develops, and for all your gaming news.