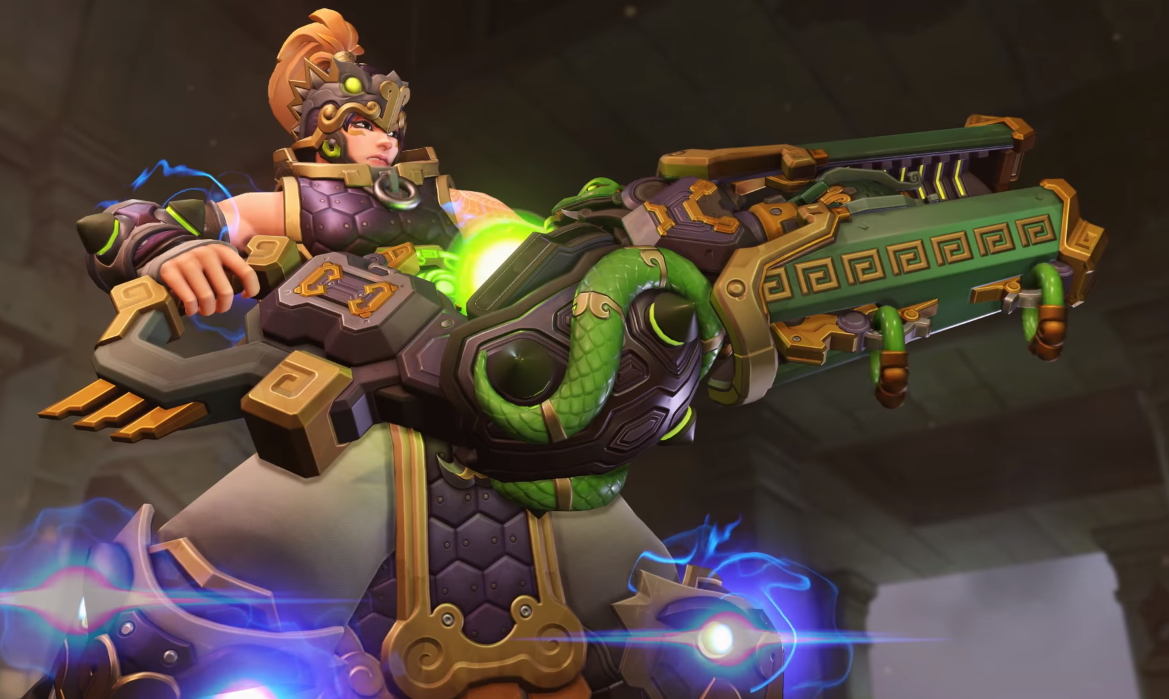 From now until February 26th, Blizzard is offering 50% off of Overwatch, the extremely popular team-based online first-person shooter game. This coincides with their current Lunar New Year event which runs from now until March 5th.

The Gold Edition of Overwatch comes with 10 bonus loot boxes, Hero skins, Tracer for Heroes of the Storm, a Baby Winston pet for World of Warcraft, Mercy’s Wings for Diablo III, and an in-game portraits for Starcraft II.

Overwatch was released almost two years and was met with high acclaim. Back when it was released, we did a review on the game and praised it for its enthralling world and heroes and beautiful aesthetic. For more information on this sale, visit the official Blizzard website. The sale ends at 11:59PM on February 26th, 2018.