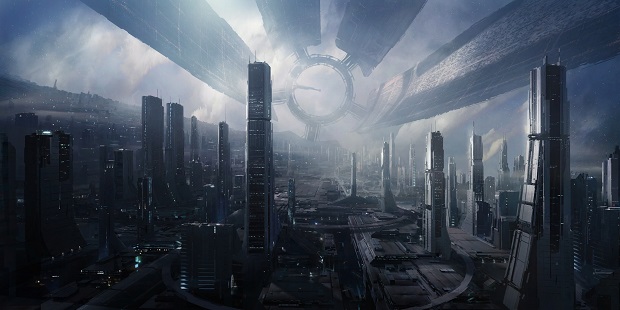 Bioware Looking for Feedback for Next Mass Effect Game

Bioware is looking for feedback on the upcoming installment in the Mass Effect franchise.

Through a survey players can give Bioware insight as to what is most important to them in a Mass Effect game, as well as filling in the blanks regarding their own gaming preferences. Feedback will be used to help shape the next Mass Effect game that Bioware teased at EA’s E3 press conference last month.

Mass Effect had an ongoing presence throughout the last generation, with the first game being released in 2007, Mass Effect 2 coming out in 2010, and the series coming to a close with Mass Effect 3 in 2012. The next game in the Mass Effect series will be part of an all-new story not centered around original protagonist Commander Shepard.

Can’t wait? Here are some games that will keep you busy until the next Mass Effect comes out.