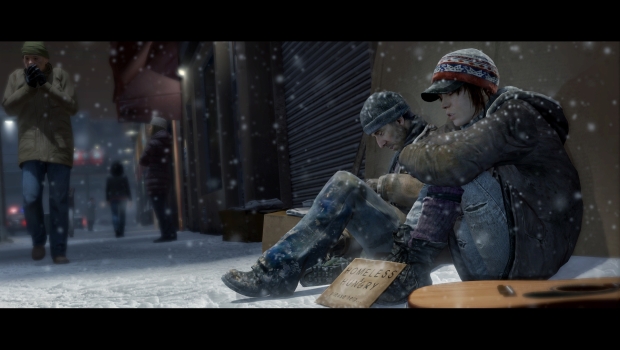 Beyond: Two Souls May Be Coming to PlayStation 4

It appears that Beyond: Two Souls might be making its way to PlayStation 4 in the near future.

Retailer Alcom has Quantic Dream’s latest interactive drama listed for PlayStation 4, supporting months of rumors that have been making their way around the internet that Beyond would be ported to Sony’s latest console.

Whether this means that Ellen Page’s video game debut will in fact be coming to the PlayStation 4 is unknown at this point, but if so, it will be following in The Last of Us: Remastered’s footsteps as a big PlayStation 3 title making its way to PlayStation 4 a year later.

For more on Beyond: Two Souls, check out the Gaming Trend review.