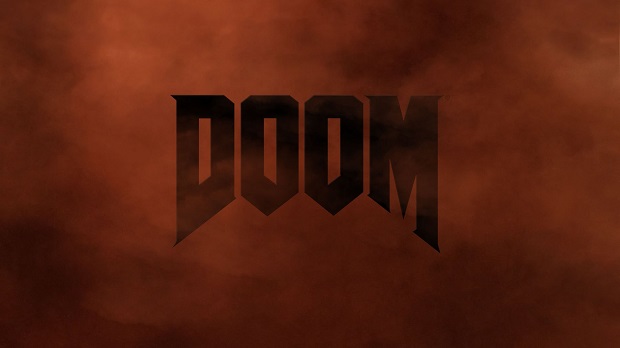 Bethesda has confirmed that it will be showing off the new Doom reboot at E3.

News of this comes from a very brief teaser trailer that shows quick shots of the game, all leading to a confirmation that Doom’s public gameplay reveal will be at Bethesda’s E3 press conference on Sunday, June 14th at 7 PM PST.

Doom was revealed to the press at Quakecon last year, but Bethesda confirmed that the game wouldn’t be seen by the public until 2015.