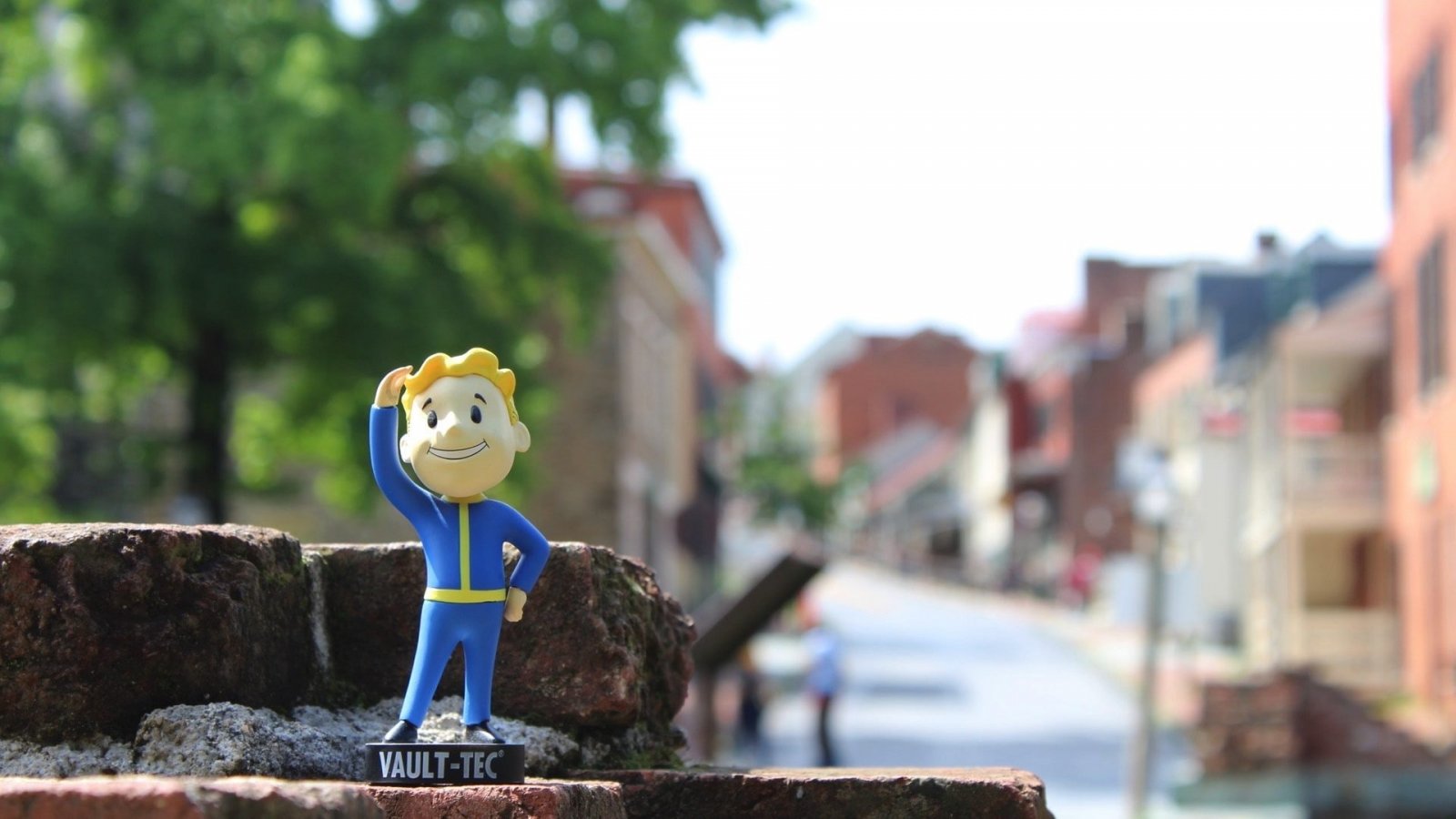 Recently, Bethesda Softworks announced that they will be teaming up with West Virginia Tourism Office to promote Fallout 76, which happens to take place in the same state. These special collaboration events include special tours as well as Vault Boy sightings.

Award-winning video game publisher Bethesda Softworks and the West Virginia Tourism Office are officially partnering to promote the upcoming release of Fallout 76, an online open world video game set in post-nuclear West Virginia. This landmark partnership is the first of its kind, with several more exciting announcements planned for the months ahead.

In the game, players will come face to face with storied creatures pulled from West Virginia folklore, including the Mothman and Flatwoods Monster. They’ll explore wild and varied terrain, from Appalachia’s lush forests and rolling mountains to oppressive swamps and post-nuclear ash heaps. All the while discovering hints and subtle nods to West Virginia’s unique landscape, history and culture.