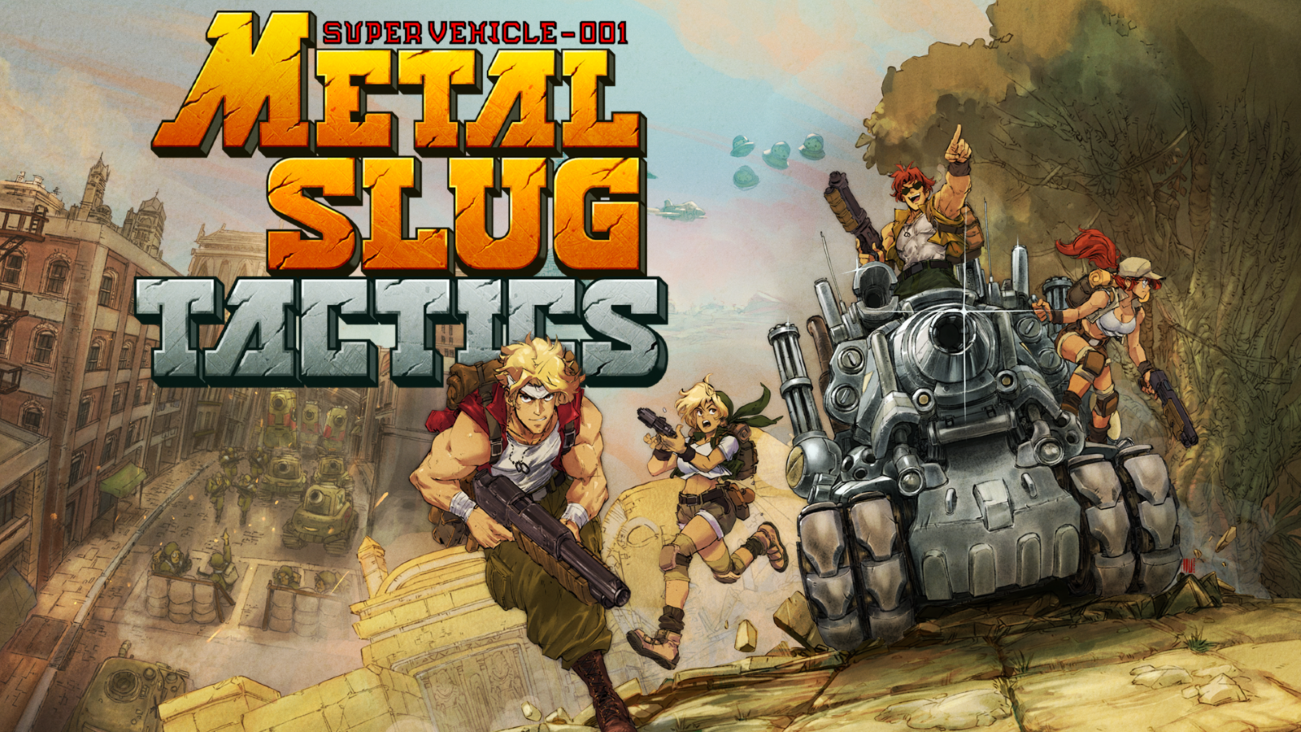 During Summer Games Fest, Dotemu revealed Metal Slug Tactics, a revival of the Metal Slug franchise. The game is developed by Leikir Studio, and it features returning series favorites Marco, Eri, Fio and Tarma. The reveal trailer bursts with energy, style, and action. Watch it below.

Maintaining the decidedly 80s feel and look of the series, the game opts for a tactical approach to its gameplay. Rather than allowing free movement and shoot-em-up gameplay, this entry sports turn based combat reminiscent of the XCOM games. It offers dynamic scenarios and allows players to wield iconic Metal Slug gear and weapons while also making skill trees, perks, and an adrenaline system work to their advantage.

Metal Slug Tactics does not have a release window yet, but it is now available to wishlist on Steam.