Developer Ludomotion and publisher Big Sugar have released a new trailer for Unexplored 2: The Wayfarer’s Legacy during the PC Gaming Show.  The game will be coming to PC by way of the Epic Games Store, with development extended into next year as the team targets a Q1 2021 launch for their rough-like action-RPG.

One quest. Unlimited adventure. Unexplored 2: The Wayfarer’s Legacy is a roguelite action-RPG and prodigious sequel to the critically acclaimed indie gem, Unexplored. Leave the Dungeon of Doom behind and venture into a vast, wondrous world as you embark on a heroic quest to destroy the mysterious Staff of Yendor. 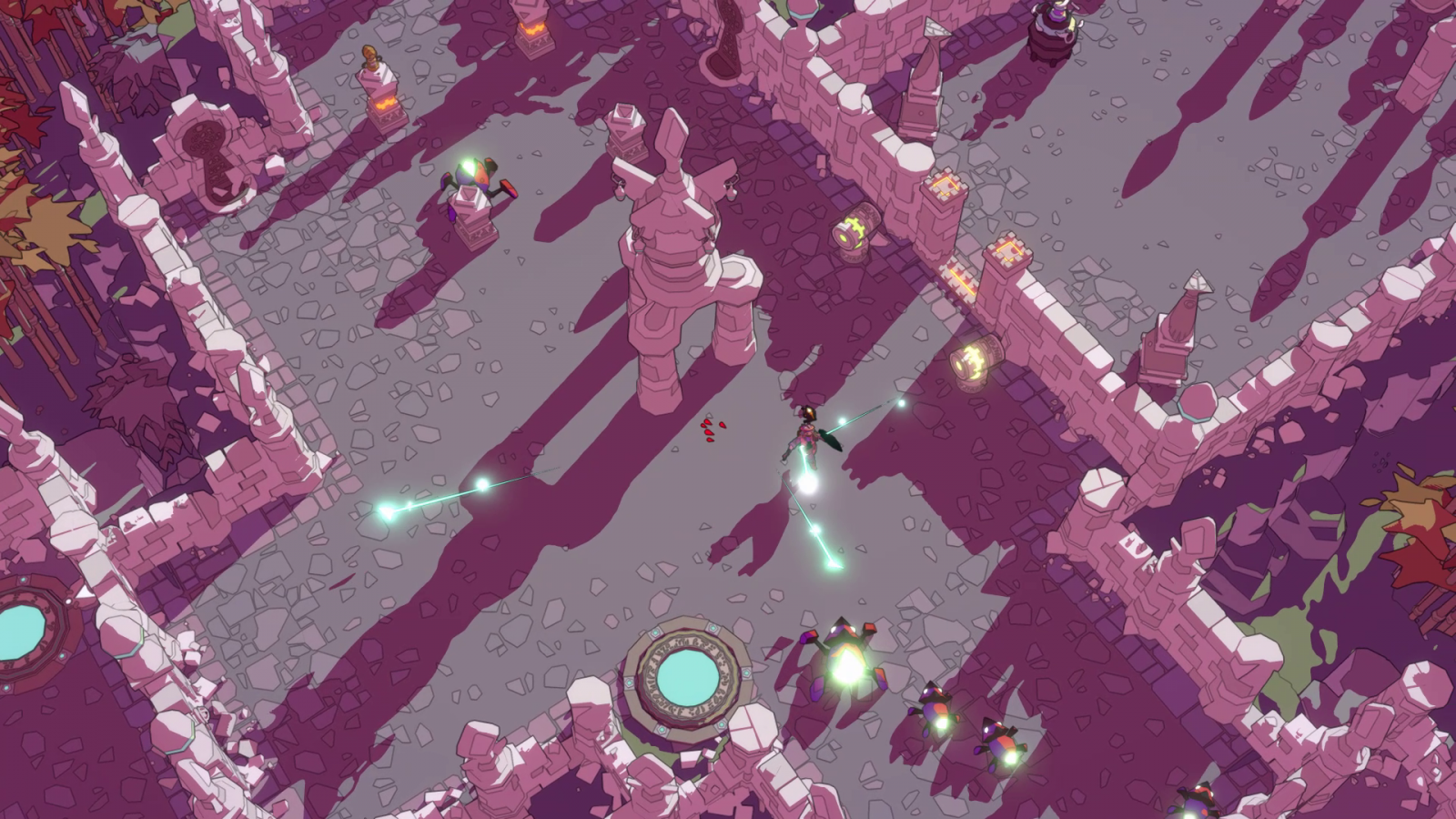 Game Director, Joris Dormans, explains: “We’re taking a radical approach to procedural content generation. We’re creating complete worlds, and little worlds within those worlds: stories, quests, competing tribes. When all of these systems come together, they will create a game which is almost infinitely replayable.” 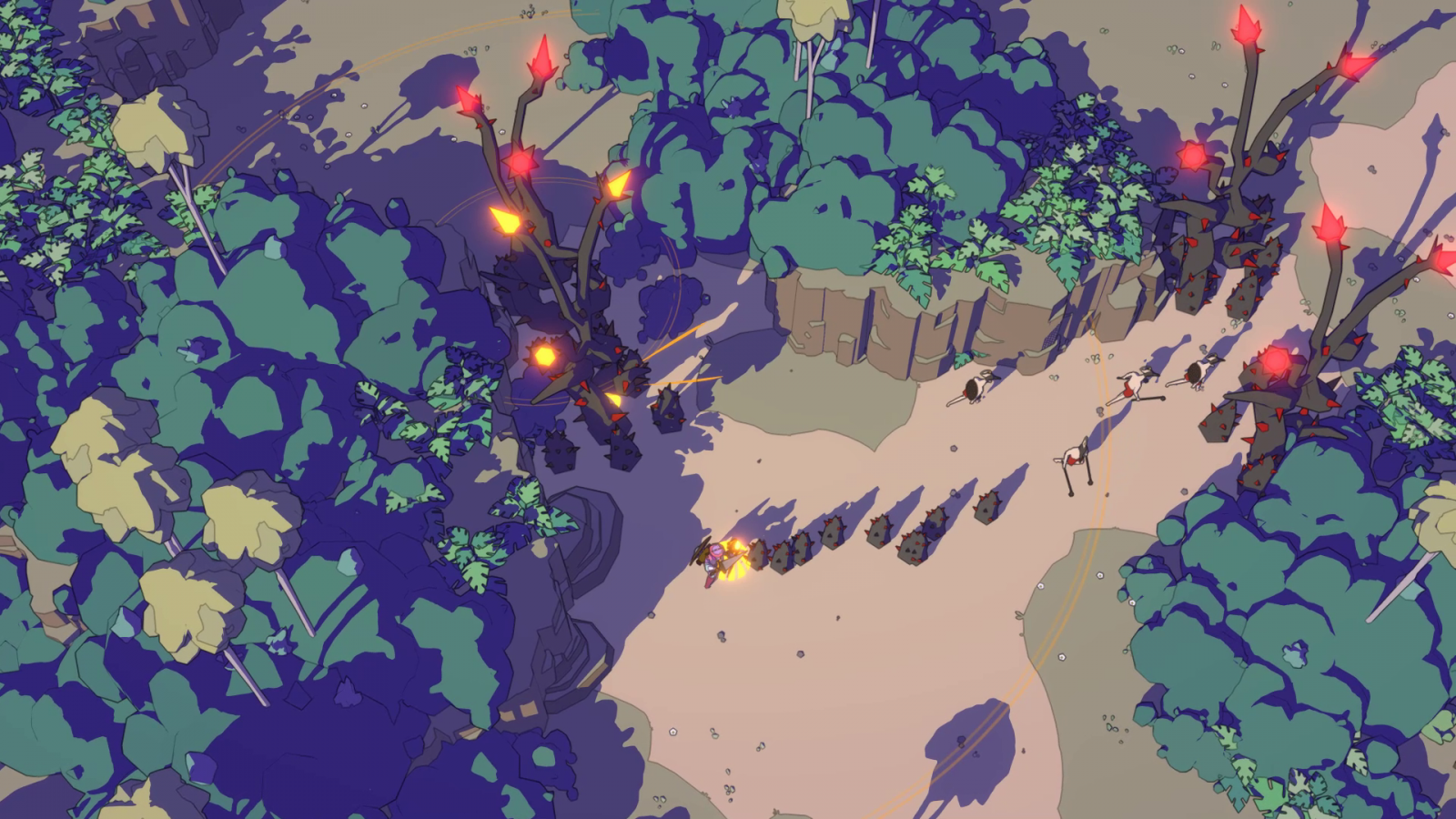 Legacy system: the actions of past heroes impact the fortunes of those that follow in their footsteps. Use your legacy wisely to give successive adventurers greater hopes of completing their quest

Permadeath in a persistent world: when a hero dies, they stay dead. But you can choose to return to the same world with a new adventurer, forearmed with knowledge of what lies ahead. Or, if you prefer, begin a new adventure in a completely uncharted world

Generative storytelling: there is no premeditated script in Unexplored 2. Every adventurer’s ultimate goal may be the same – to destroy the Staff of Yendor – but every hero will have their own unique story of the events and encounters that happened along the way

Procedural generation: Ludomotion’s proprietary technology generates content that feels designed by humans, not algorithms, and can create a near infinite number of new lands, new places, new stories, and new challenges to discover

Orchestral adaptive soundtrack: an intricate system allows Unexplored 2’s music to be arranged reactively, making subtle changes to the score at appropriate times, whether a moment of high emotion, or to provide foreshadowing

Stay tuned for more news and reviews on Gaming Trend.