This latest video is a narrated by Keith Lee, Game Director for Godfall and introduces players to the world of Aperion, Valorplates, and the fast-paced, loot-driven combat that will be the cornerstone of the new Looter Slasher genre. 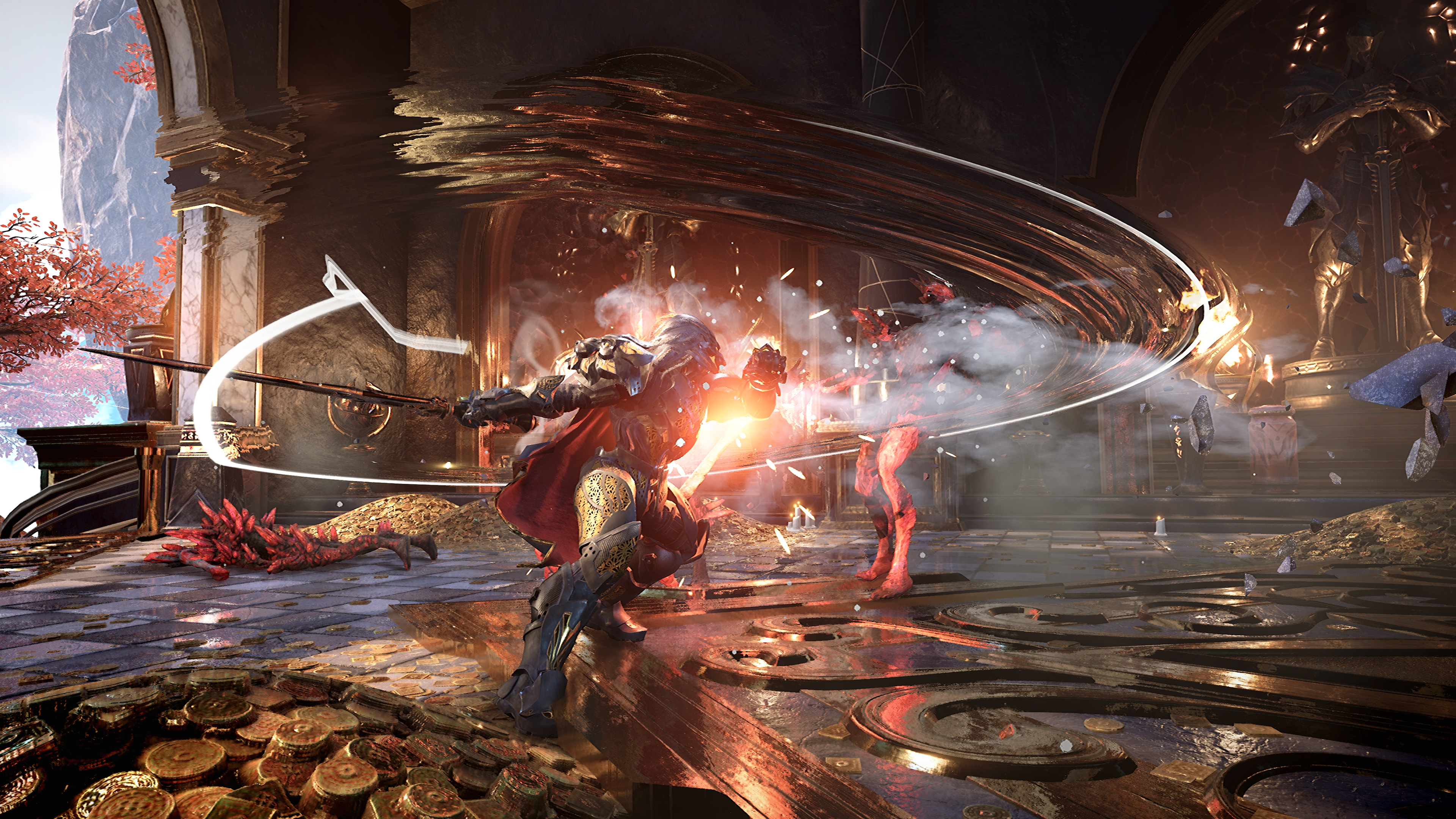 “We’re thrilled at Gearbox to have been chosen by Counterplay Games to bring their creative vision of Godfall to gamers on the PlayStation 5 and PC” said Steve Gibson, President of Gearbox Publishing.

“As we continue our mission to entertain the world, Godfall is a perfect fit with Gearbox Publishing. Playing with your friends and gearing up are some of the things we love most.” 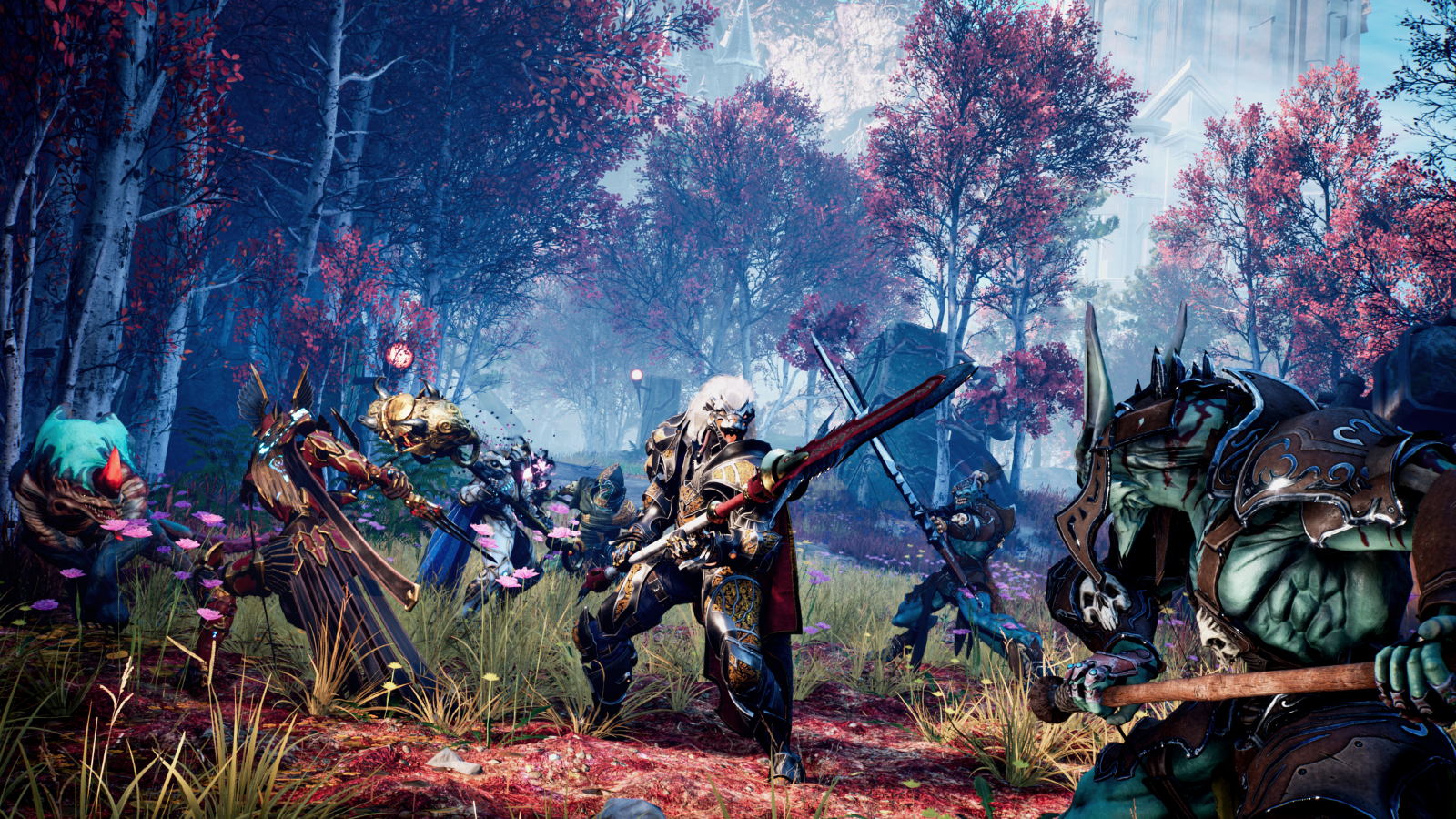 At its core, Godfall is a fantasy action RPG that utilizes high-impact third-person melee combat to engage players as they hunt for loot, don legendary armor sets, and defeat vicious enemies. As players face challenging missions in the world of Godfall, enemies and bosses will reward fans with head-turning loot as they are vanquished. Godfall can be played entirely in solo, duo or three-player coop, providing fun for all. 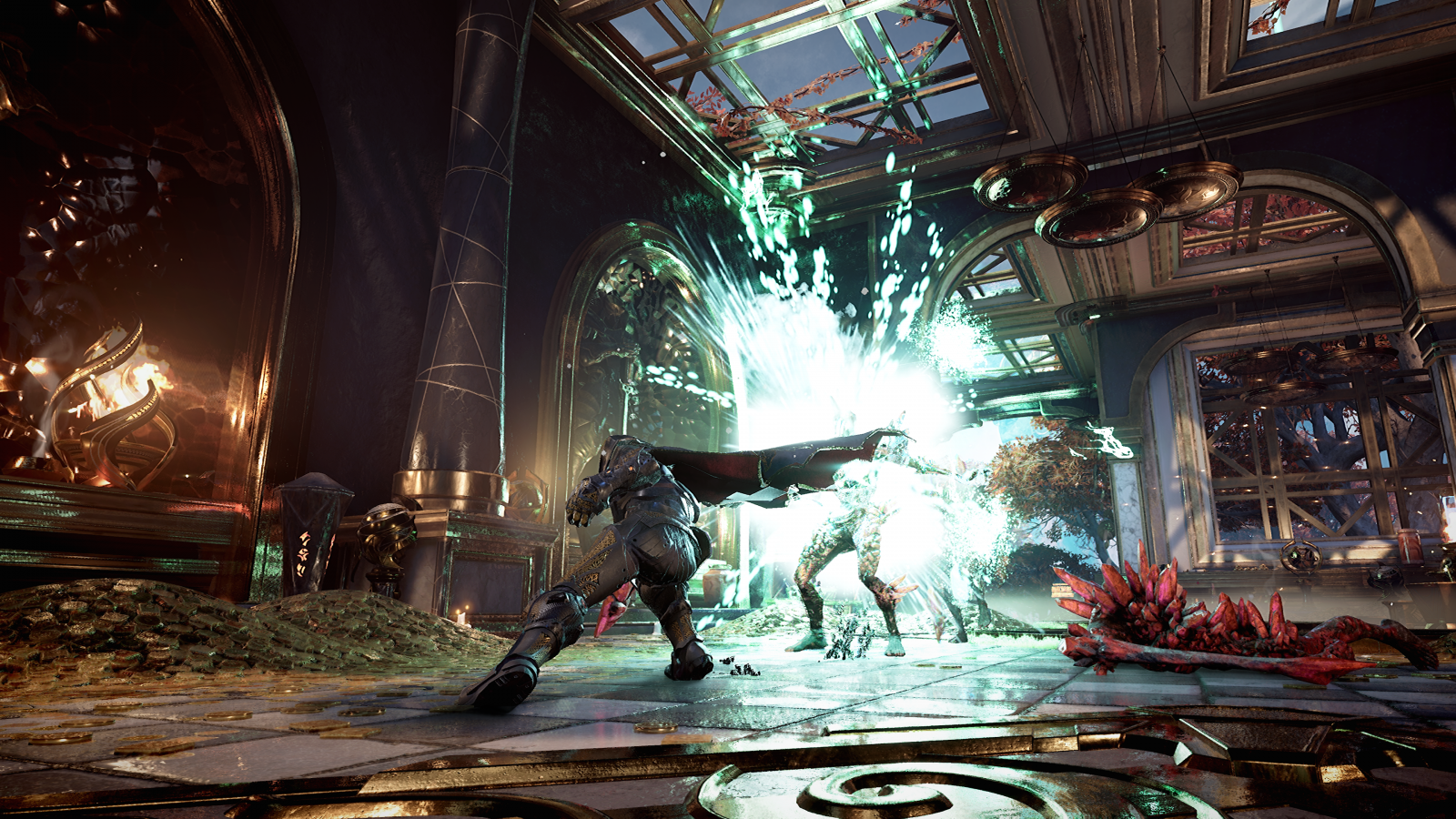 “Namely, we want to feed into that yearning for the next best piece in your character build, so we plan to provide plenty of loot to players to ensure there’s meaningful impact to gameplay and playstyles

Check out the first look gameplay trailer above, and stay tuned for more news here on Gaming Trend.