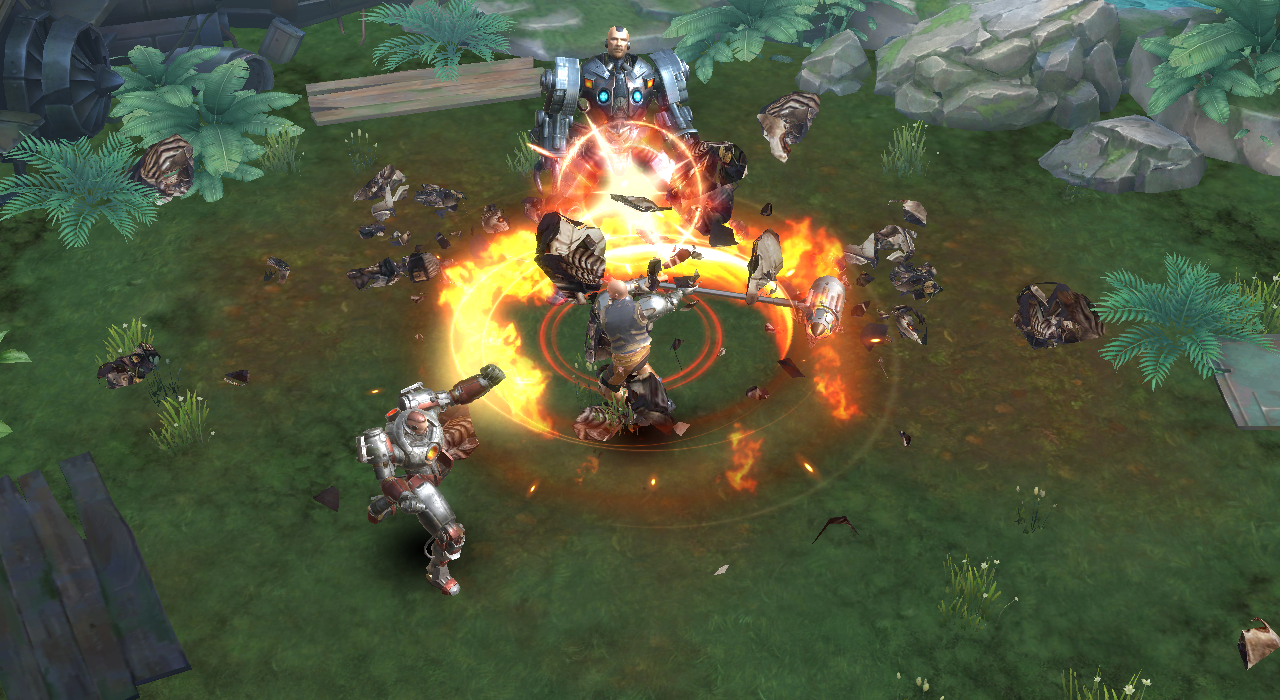 Today, FoxNext Games and GameArk announced that it has released Alita: Battle Angel – The Game today on mobile devices. The game features fast-paced action as players explore Iron City in order to help humanity in its constant battle with menacing foes. 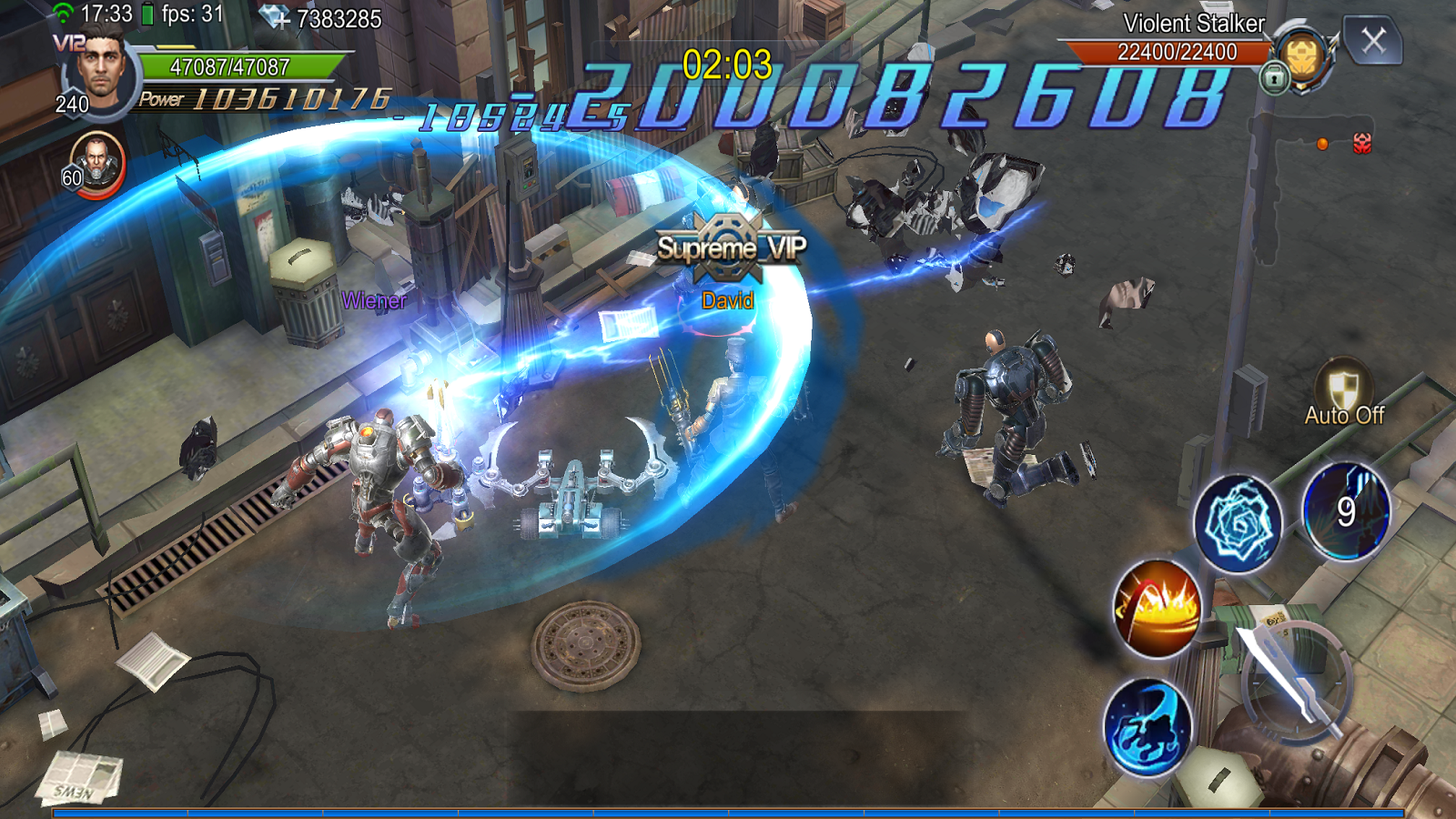 Developed by GameArk, Alita: Battle Angel – The Game is a cyberpunk MMORPG mobile game where players are thrust into the cinematic universe of Iron City to experience the action, adventure and strife of Alita’s battle to save humanity from the evil Grewishka. Players will team up with Alita and her cyborg friends to rise up against the power-hungry forces of The Factory in the fight for their future, and that of the citizens of Iron City.

Featuring PvE and PvP gameplay, Alita: Battle Angel – The Game will test players’ abilities in various challenges and high-octane, action-packed events inspired by the film. Players will have the opportunity to take control of their hero and enhance the character with cybernetic upgrades and weapons, and recruit a crew of powerful mercenaries to assist in battle and gather friends to explore Iron City and take control of their destiny! 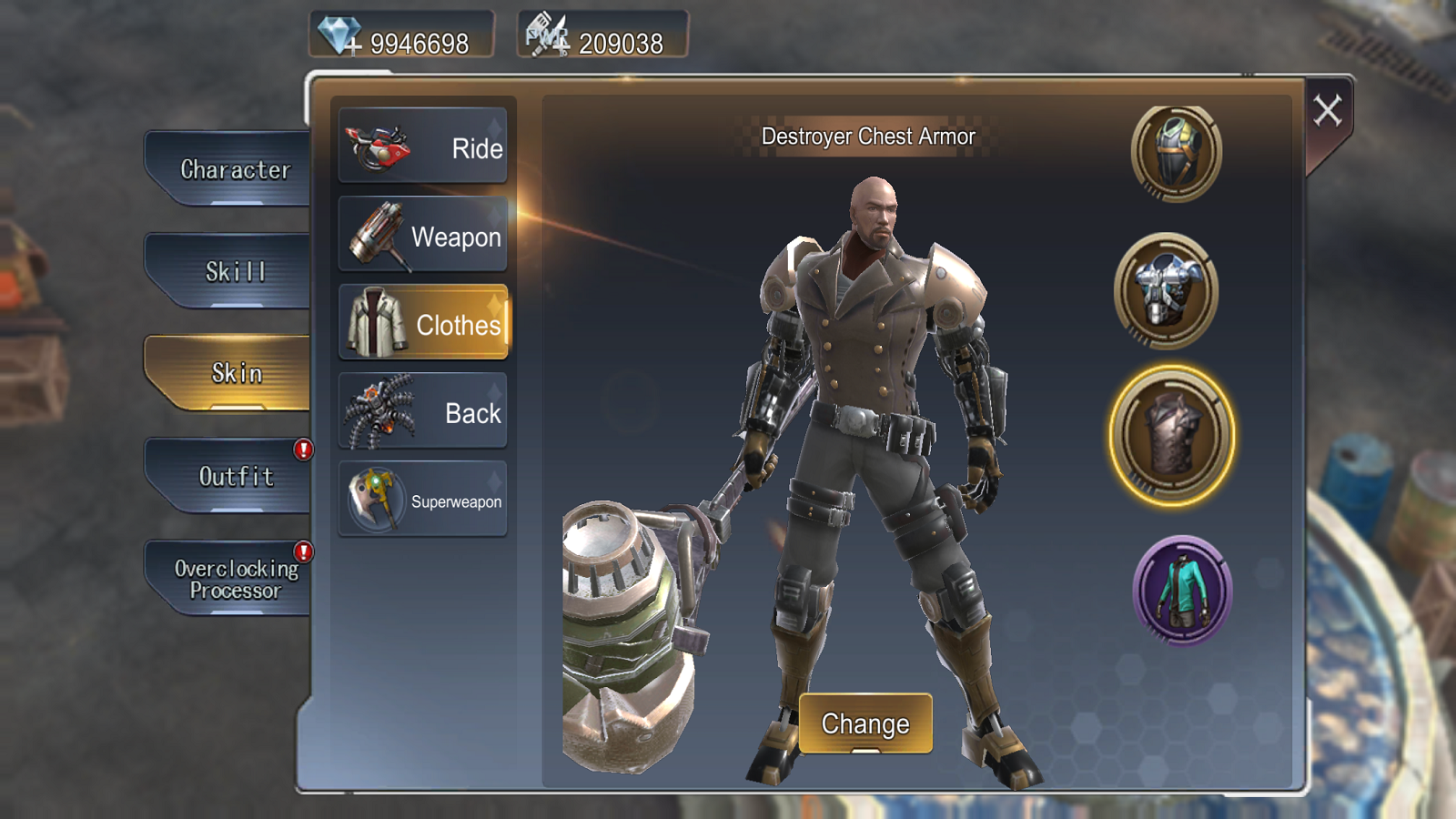