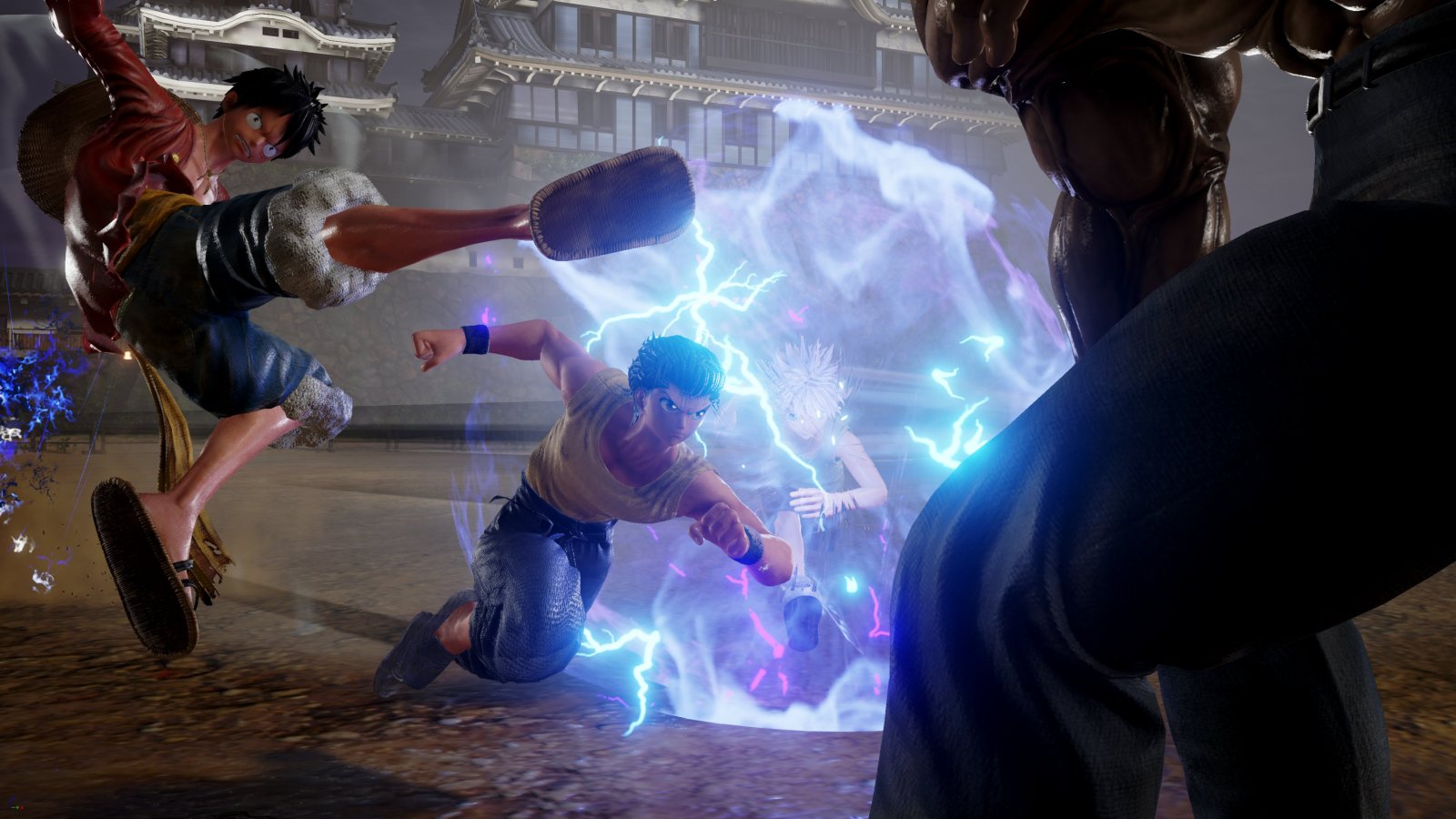 Next weekend, the highly ambitious anime crossover game Jump Force will be receiving an open beta weekend with access to 17 characters across five stages. Players will be able play against each other in an online versus mode while using six preset avatars.

The open beta weekend will consist of four different, three-hour long sessions, beginning with one early Friday and ending with one on Sunday afternoon.

The Open Beta Test of #JumpForce is coming!
Get ready to play online versus with 17 Characters on 5 stages from 18th to 20th of January. #Unite2fight pic.twitter.com/NiqvUd1P2q

To date, a large variety of characters have been revealed for the roster including Bleach’s Ichigo Kursaki, Yu Yu Hakusho’s Yusuke Urameshi, and My Hero Academia’s Izuku “Deku” Midoriya, expanding the roster to over 30 playable characters with more announcements coming before the game’s release date. The open beta will include just 17 of these characters:

Jump Force will be released on February 15th, 2019 for Xbox One, PlayStation 4, and PC. The open beta will only be available on PlayStation 4 and Xbox One. For more information, visit the official website.