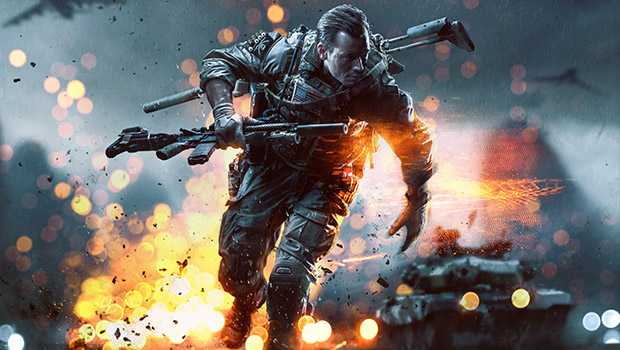 After the news of Battlefield: Hardline getting delayed until 2015, it seemed we wouldn’t be getting a Battlefield game this year. Technically we still won’t get a new game in the series, however, EA has just announced Battlefield 4 Premium Edition and it’s coming out this month.

The new edition features all of the content from the original and includes the 5 expansion packs for the game, including Final Stand, which has yet to be released. Other notable perks you’ll get with this premium edition are 12 Battlefield 4 Gold Battlepacks, priority position in server queues and extra customizable options.

Battlefield 4 Premium Edition releases on October 1st for PS3, PS4, Xbox One, and PC at a surprising retail price of $59.99, despite the original being only a year old. Oddly enough, there won’t be an Xbox 360 version released.