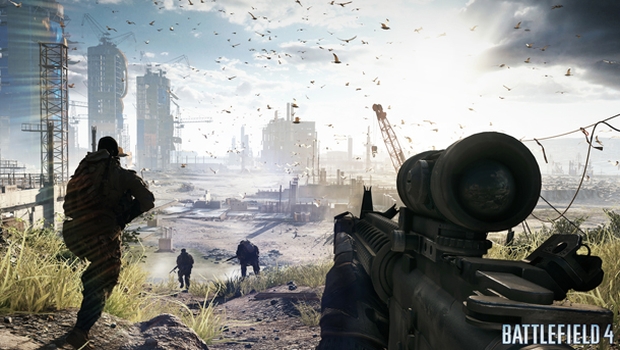 EA is jumping in on the obvious train as well – they are announcing that Battlefield 4 will also hit on the Xbox One.  They are also announcing that you can pick up the “China Rising” expansion pack if you pre-order.   Available on October 29th on the PS3, Xbox 360, and PC, the game doesn’t have a release date for the two new consoles as we don’t have a release date for that hardware yet.   We’ve seen a little bit of footage on Battlefield 4, so let’s hone in on the China Rising pack.  Here’s a nibble:

I’m looking forward to another multi-screen craziness demo at “The Download: EA 2013” press brief, and it looks like you’ll be able to join in and watch on Spike TV.   We’ll bring you our impressions when we get hands-on with the game.