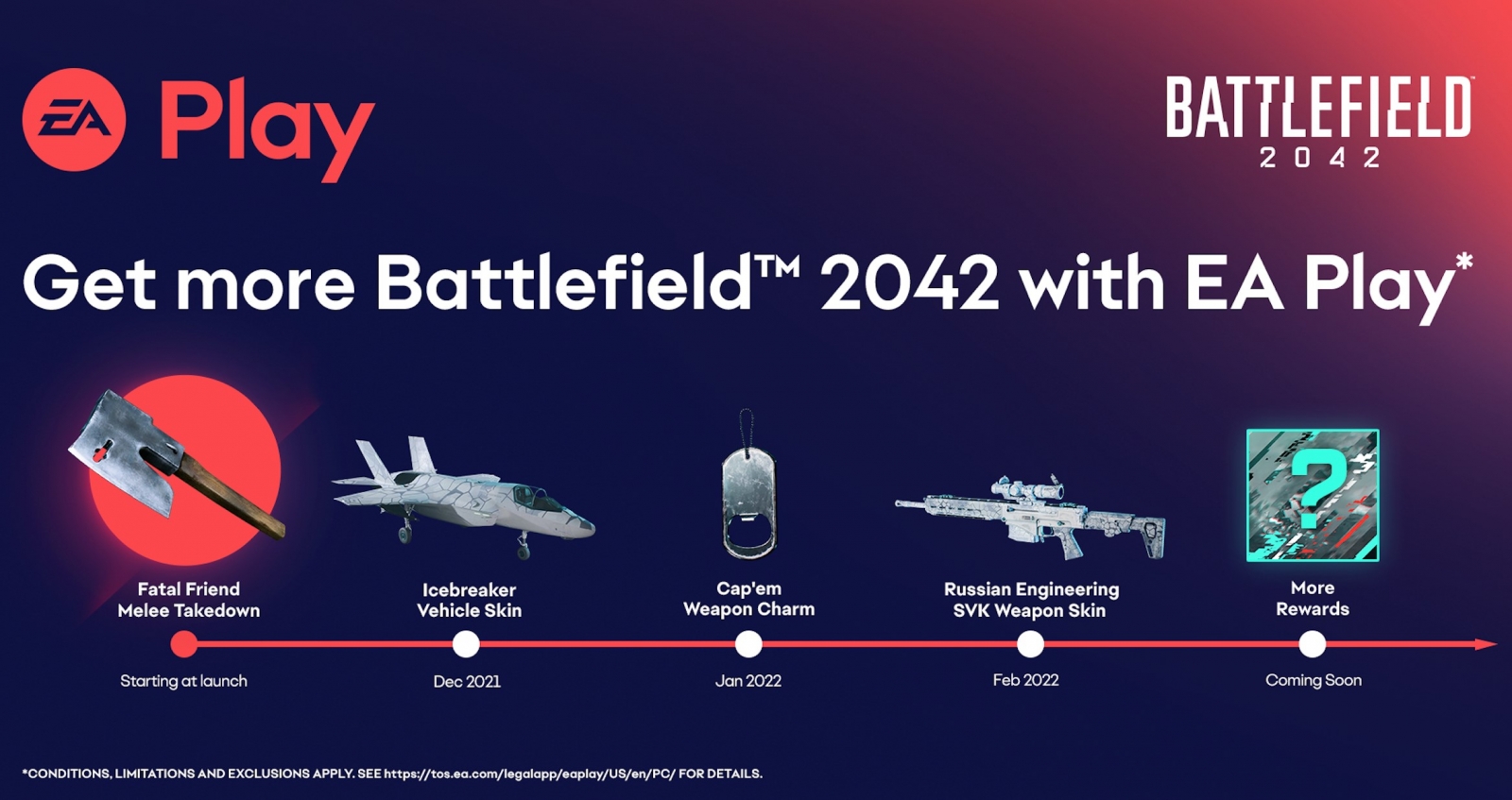 Battlefield 2042, which launches on November 19th, 2021, is now open for Early Access on PC and consoles. Read below for more details on Early Access, EA Play, and who is able to participate:

November 12, 2021 – Electronic Arts today released Battlefield™ 2042 for its Early Access period, running through to the game’s worldwide launch on November 19, 2021. Players who purchased the game’s Gold or Ultimate Edition, as well as EA Play Pro subscribers will be able to play starting today, and the Play First Trial for EA Play*, Xbox Game Pass and Xbox Game Pass Ultimate will grant subscribers access for up to 10 hours.

Battlefield 2042 pushes the capabilities of new hardware as the true next generation of Battlefield, featuring up to 128 player matches on the latest consoles and PCs** through the use of the latest Frostbite game engine. The game features a compelling multiplayer offering that caters to all types of players through three distinct experiences – All-Out Warfare, Hazard Zone and Battlefield Portal – delivering the next generation of multiplayer warfare.

Battlefield 2042 Standard Edition is available now for pre-order and is set to launch on retail and digital storefronts on November 19 for $59.99 on Xbox® One, PlayStation®4, and PC. It is $69.99 on Xbox® Series X and S and PlayStation®5, including Dual Entitlement to play on previous-gen consoles as well, for no additional cost. 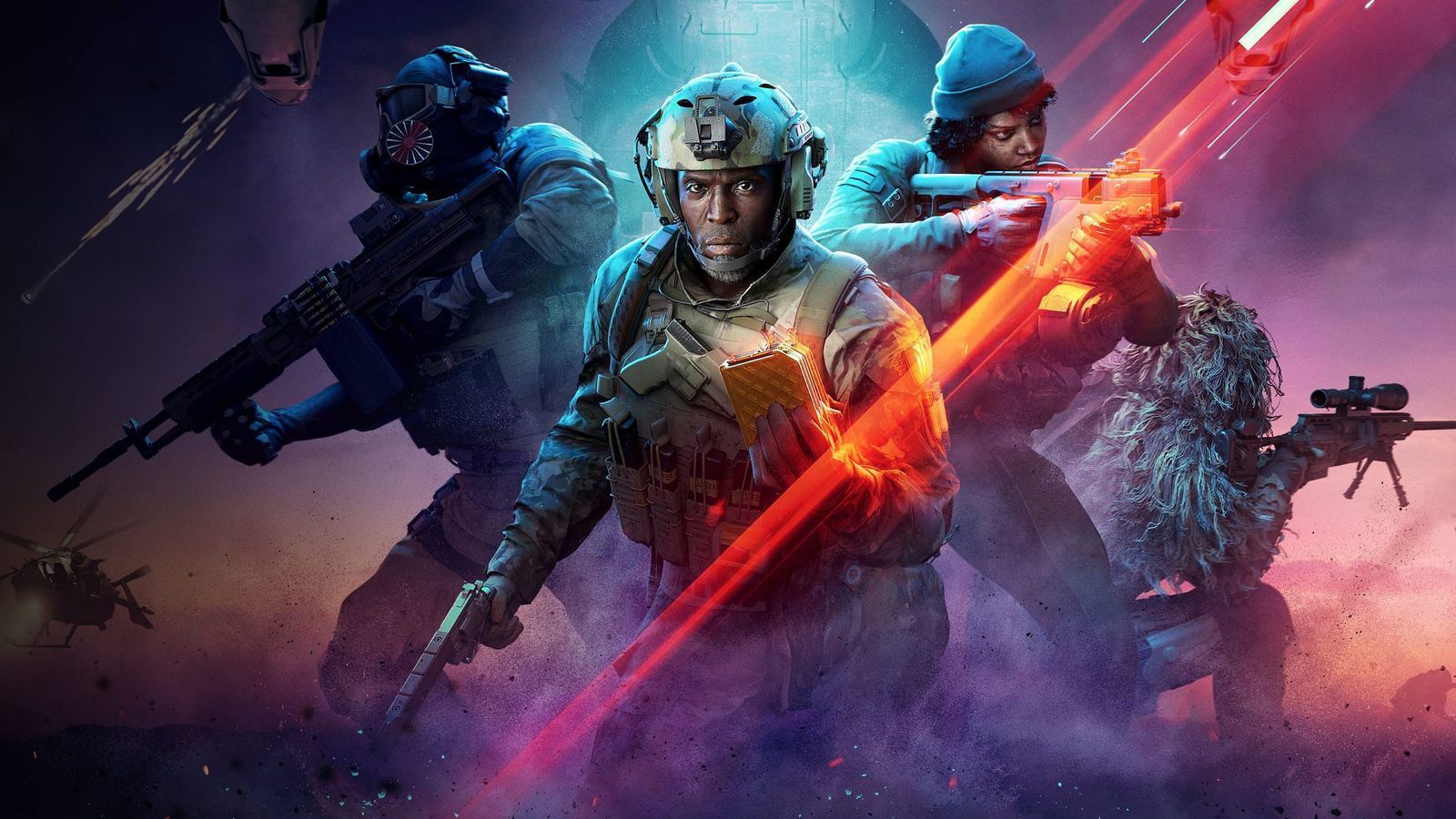 Starting today, EA Play Pro members can engage in military battles of unprecedented scale before release with full access to the Battlefield 2042 Ultimate Edition; EA Play members can also jump into the action with a 10-hour early access trial of the Standard Edition.

Battlefield 2042 marks the return to the iconic all-out warfare of the franchise. Adapt and overcome dynamically-changing battlegrounds with the help of your squad and a cutting-edge arsenal. Take on massive experiences, from updated multiplayer modes like Conquest and Breakthrough to the all-new Battlefield™ Hazard Zone.

All members will also get member-only rewards in Battlefield 2042, starting with the Fatal Friend Melee Takedown – an exclusive in-game item available at launch on November 19.

With EA Play, members get more from the games they love, including exclusive in-game challenges and rewards, special member-only content and early trials of select brand-new titles. EA Play Pro members receive early access to deluxe versions of new games and instant access to a collection of EA’s best-loved series and top titles. Plus, members also save on purchases of EA digital content, including Battlefield 2042, with a 10% member discount.