The adventurous platformer Little Bug, which released to rave reviews last year on Steam, is heading to consoles on November 26th. You can check out the launch trailer above and read below for more details and a few screenshots:

Together with Buddy System, RedDeerGames announced Little Bug’s release date for Switch and Xbox consoles. The premiere of this adventurous platformer is set for November 26th. The game was previously released on Steam, where as of now, it has 96% of positive reviews!

About Little Bug
Play as Nyah and her light companion at the same time. They share an incredible bond that allows a little girl to swing and jump high, destroy obstacles, defeat dangerous demons and light the path that leads to secret areas. Help Nyah escape from the nightmare. She’s an eight-year-old curious little girl with great imagination who suddenly dropped into a dark, hostile world while walking home from school.

Explore an atmospheric dreamlike fantasy world and try to get to the hard-to-reach spots with the help of your bright friend. Collect items with fragments of Nyah’s life in her lunchbox and piece together her story. Decide which treasures you want to keep on your journey, and what to offer to the cat spirit named Roadkill, which can unlock secret zones with special objects and new challenges. 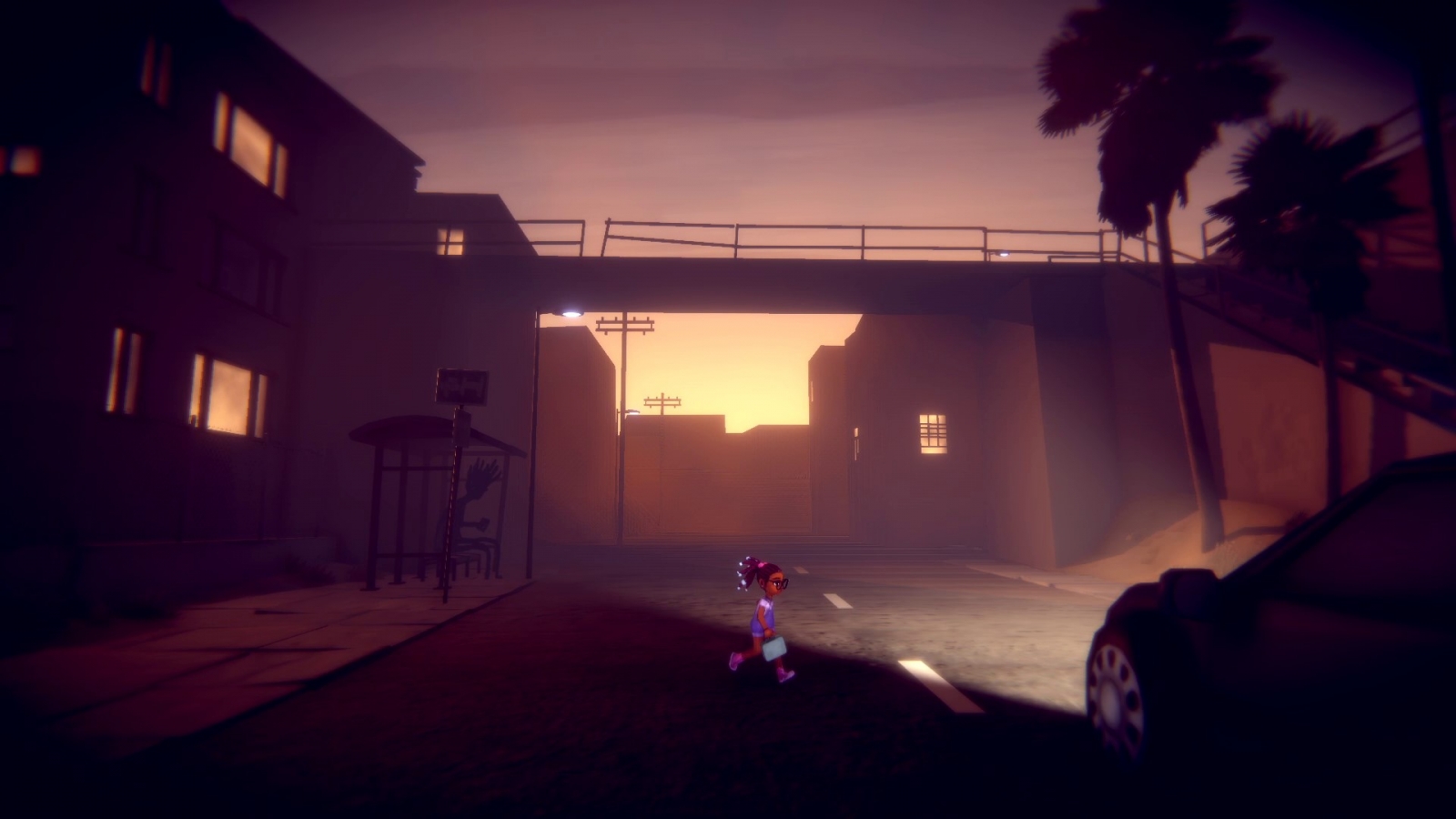 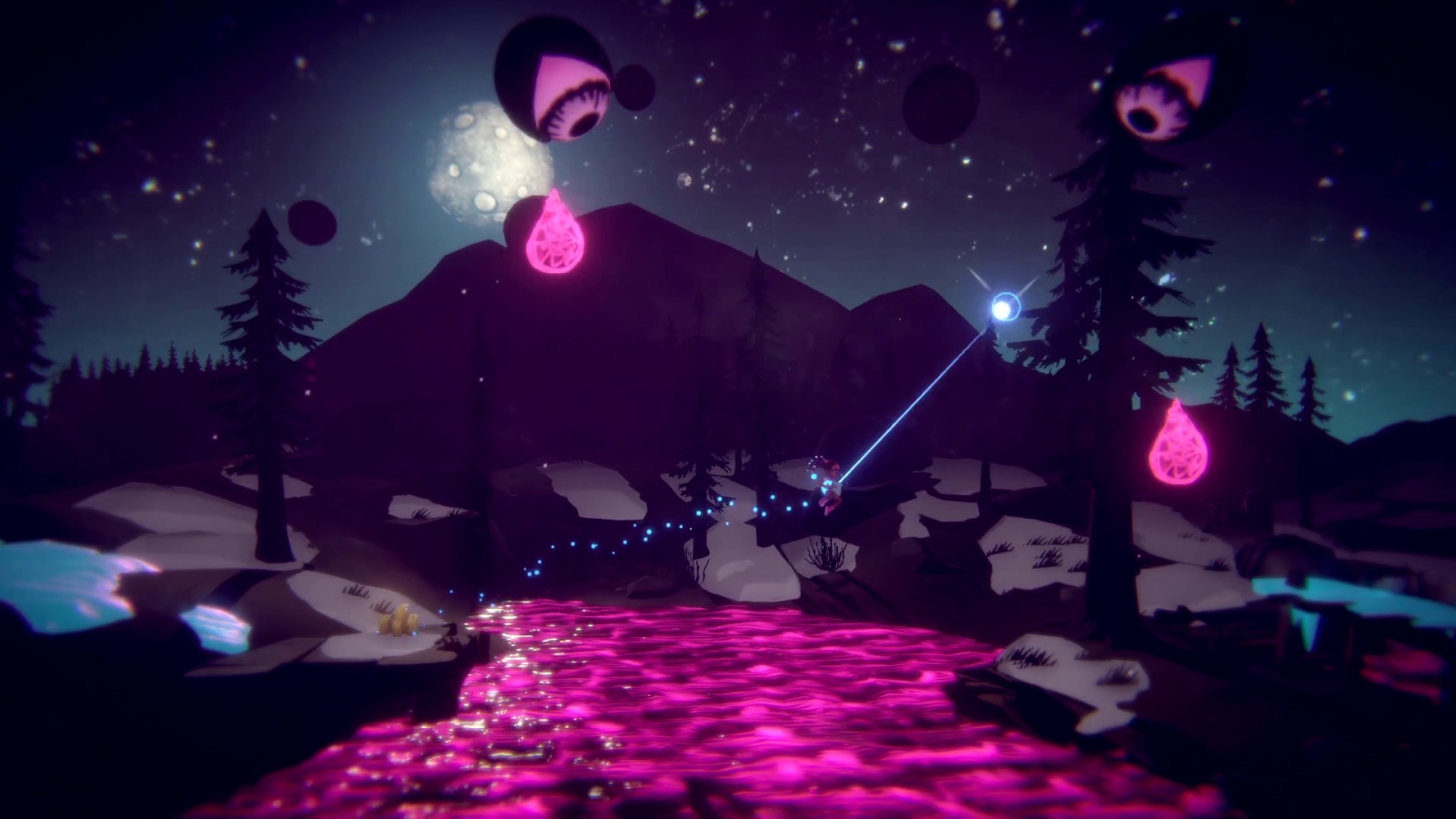 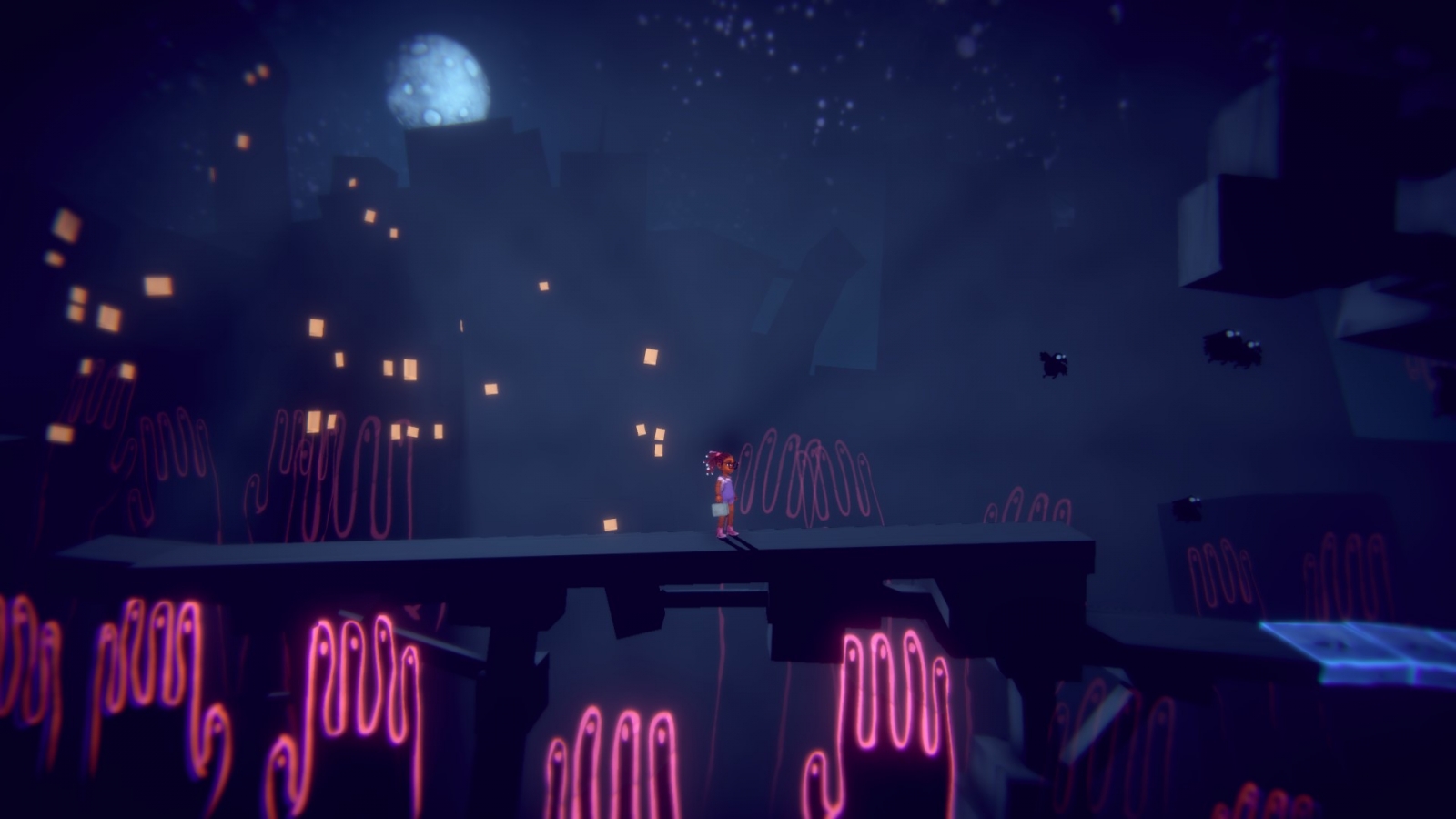 Stay tuned to Gaming Trend for more info on Little Bug and for all your gaming, tech, and entertainment news!