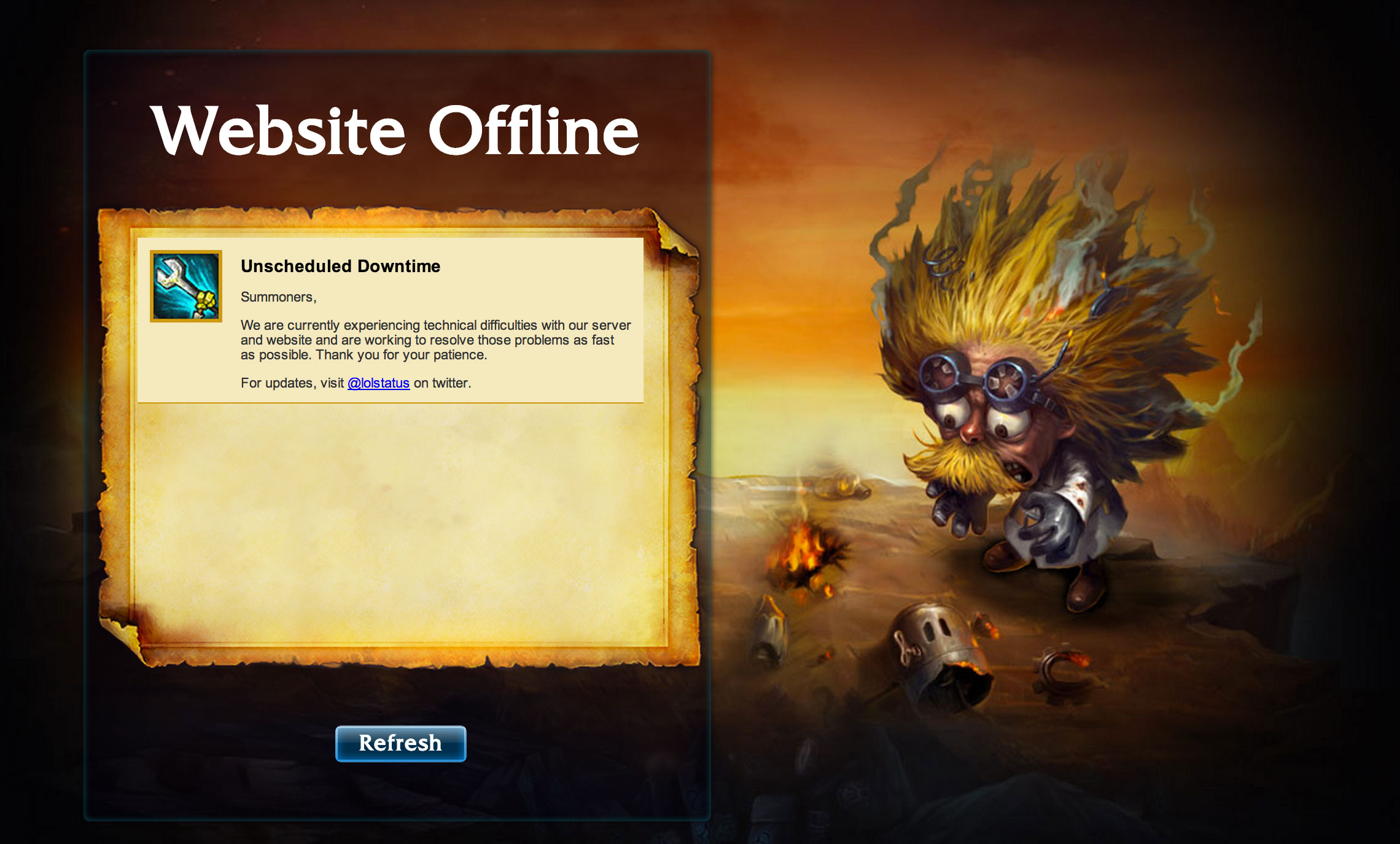 An attack on League of Legends, EA and Battle.net, amongst others, took place earlier today. A series of DDoS attacks was launched on these sites, more importantly, they were targeted to get a single gamer, and focused on all the games he streams on his Twitch page. The hacker (group?) DERP has claimed responsibility for the attacks.

A little while later, the “victim”, PhantomL0rd, reported being swatted, which means someone reported a fake hostage situation at his home, resulting in a SWAT team entering his home and arresting him:

just had an automatic pointed at me, put in hand cuffs and sat in the back of a cop car as I watched as 6 policemen go through my whole house.. will keep you all updated.

A few hours ago, PhantomLord posted a YouTube response as a response to the attacks.