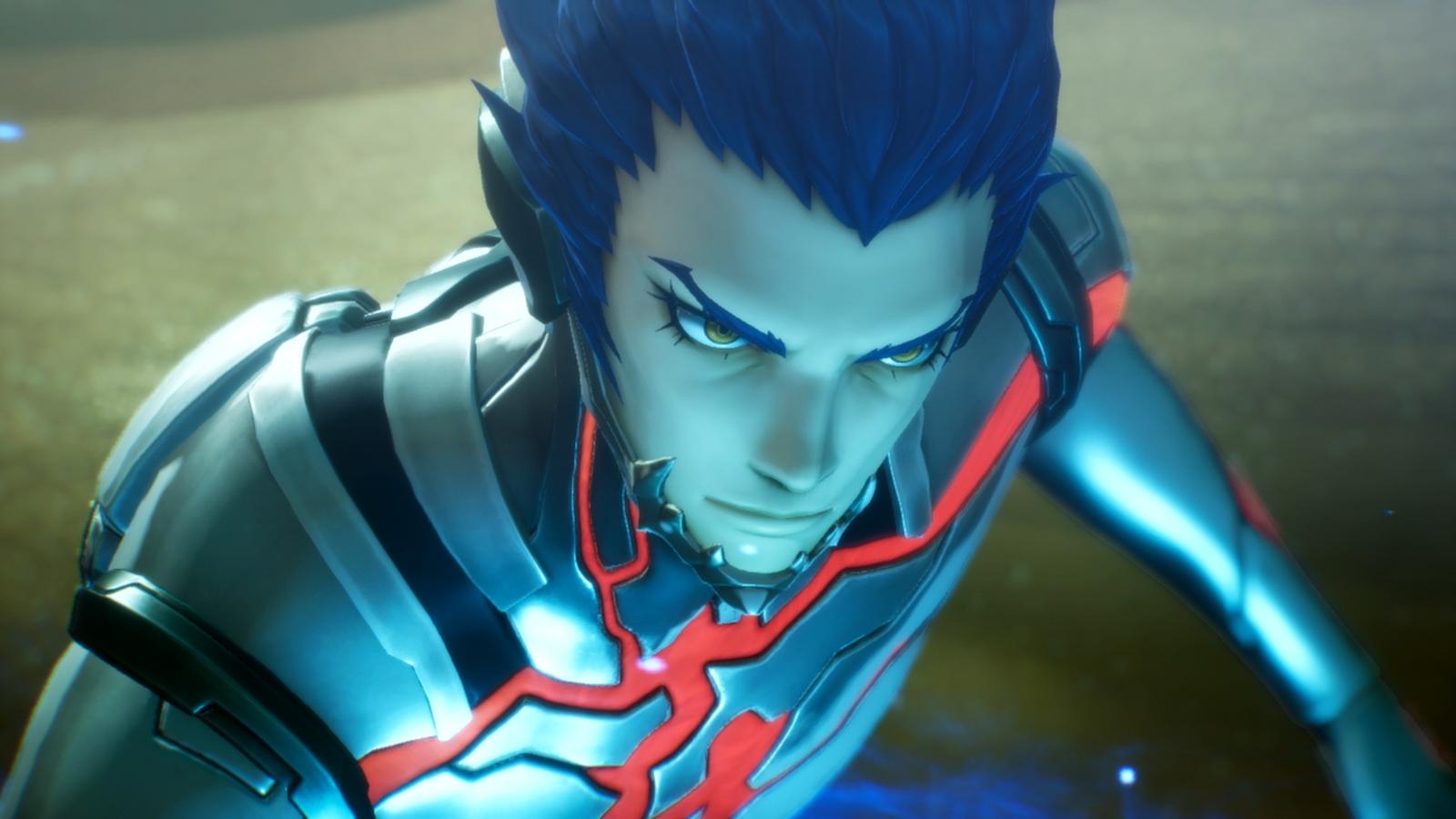 In the latest entry of the acclaimed Shin Megami Tensei RPG series, the ambitions of god and human clash amidst the horror of a dying world. Neither human or demon, the newly-forged Nahobino and his friends must decide what is worth saving… and prepare to sacrifice everything in its name. In a world without its creator, which path will you choose?

Unfold an allusive story filled with tragic choices, make sacrifices to uphold your ideals as you pursue light or covet darkness to discover your role in the new world

Fight through a demon-infested wasteland with the Press Turn Battle System, pinpoint enemy weaknesses so you can perform consecutive actions but make one mistake and it may be your last

Turn formidable foes into worthy allies by recruiting them via negotiations, then fuse them to create demons customized to fit your playstyle 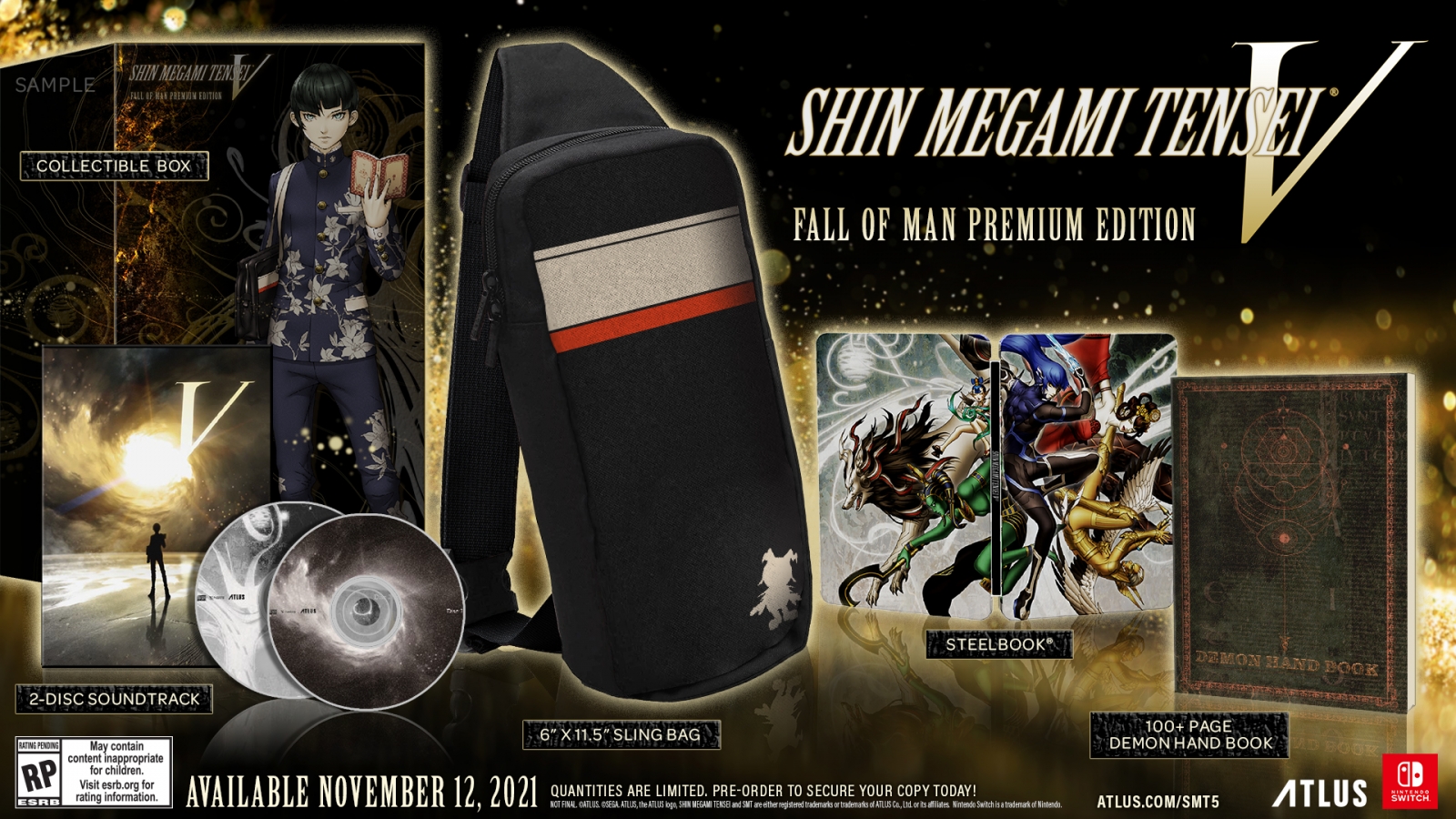 Preordering the standard edition will net you a nifty steelbook, while the Fall of Man edition at $199.99 will also get you a 100 page Demon book, a sling bag, a two disc soundtrack, and collectable box. For more on Shin Megami Tensei, sty tuned to Gaming Trend.