Fourth of July weekend is in full swing as Team17 and Ghost Town Games announced that they will release more DLC for Overcooked! 2 on July 5 for PC, with console versions later this month. The new Sun’s Out Bun’s Out pack will be a free update and will come with two new chefs, two new dishes, and five new levels.

Team17 and Ghost Town Games are dishing up a fresh plate of free culinary chaos for Overcooked! 2 players this Sunday (5th July), with the release of the brand-new and seasonal Sun’s Out Buns Out downloadable content on PC (console release will follow later this month). In addition to two new canine chefs, the update sees two tantalising dishes arrive on the menu, and an additional five fresh levels to cook through. 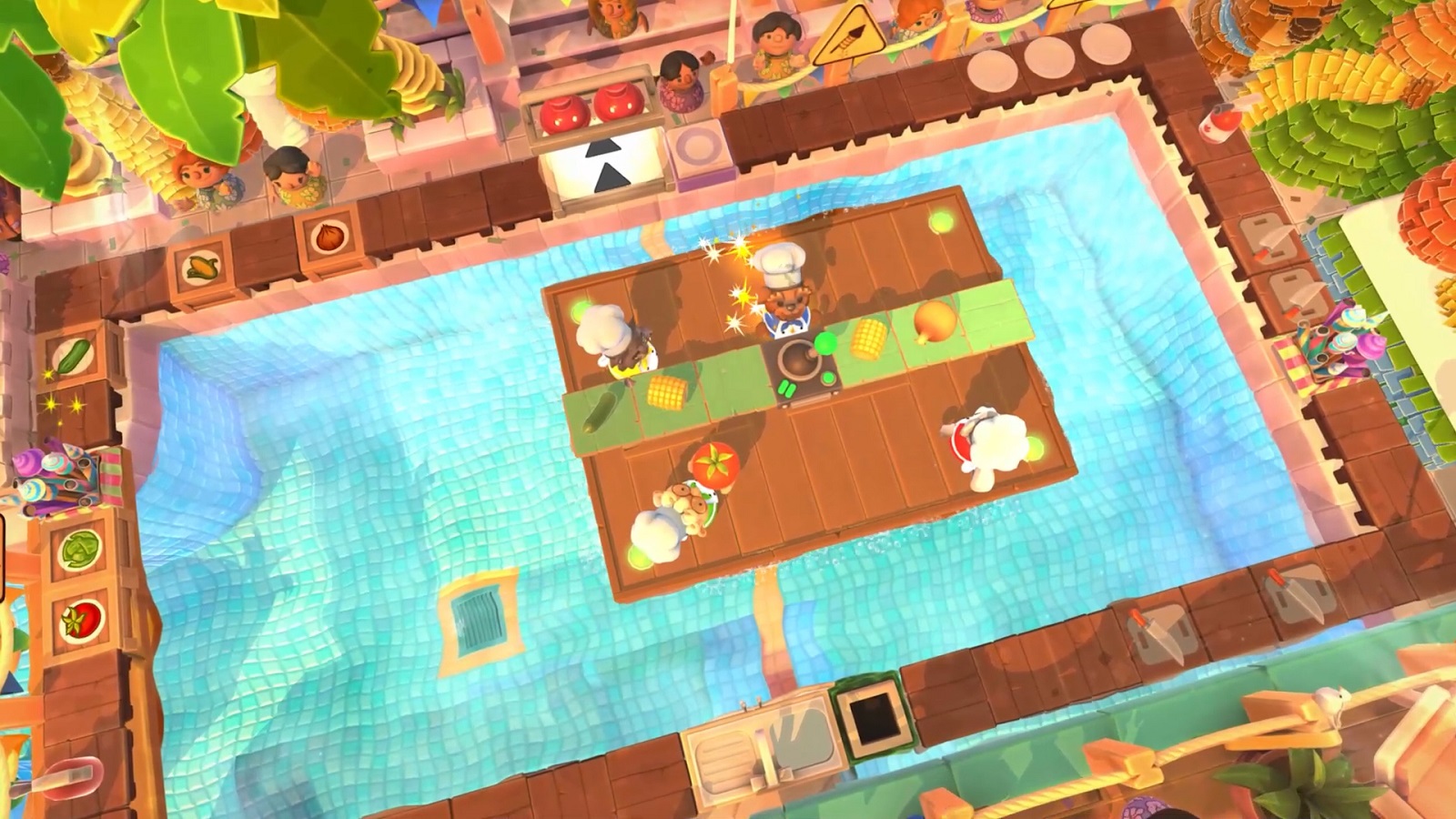 Man, it’s a hot one; check out the trailer above, and stay tuned for more news here on Gaming Trend.