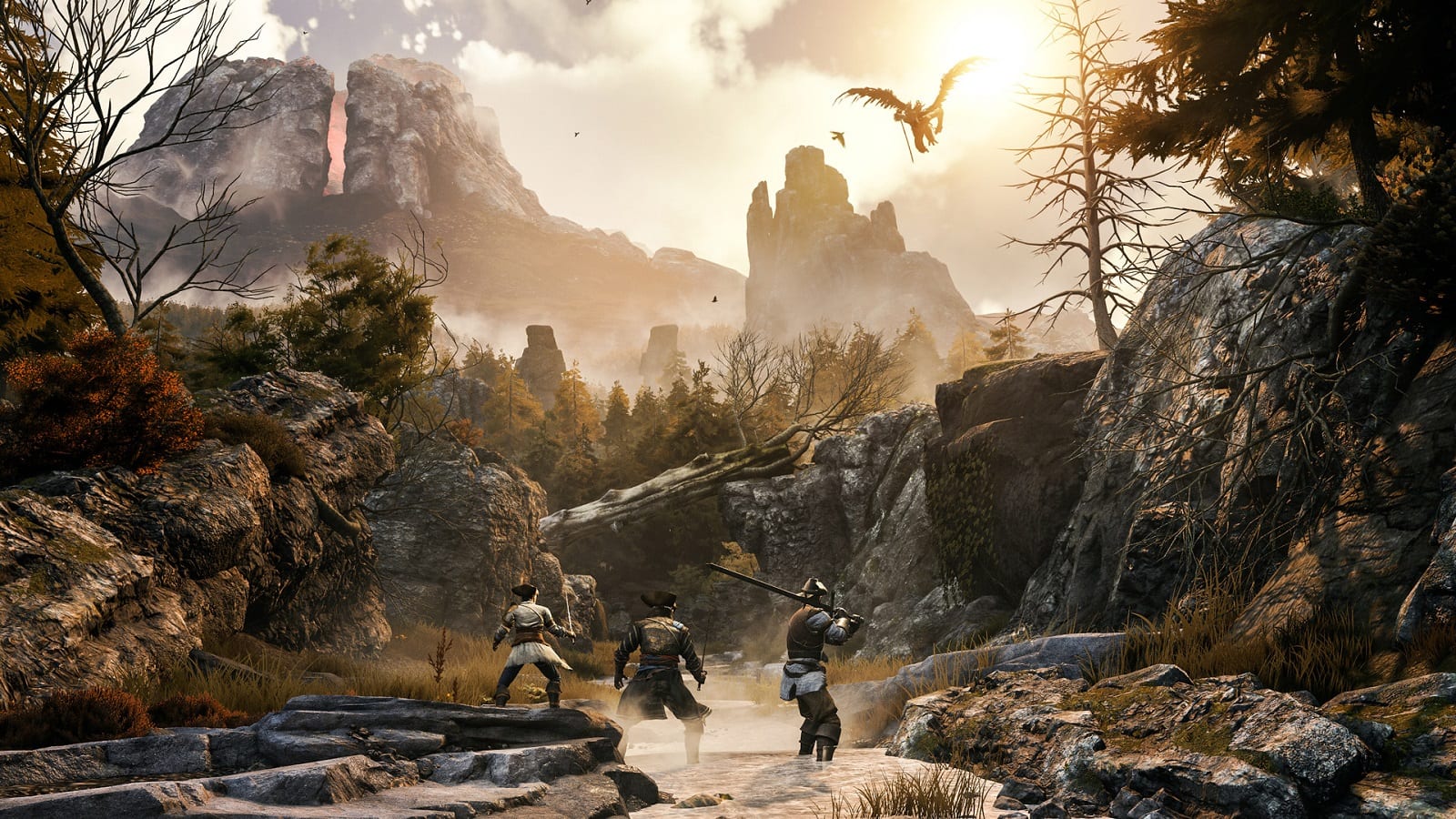 As part of an integrated collaboration, NACON has announced that Focus Home Interactive will release a new expansion for its recent RPG GreedFall, with a PlayStation 5 and Xbox Series X release coming soon.

Following the success of GreedFall, which sold more than a million copies in less than a year, and considering the enthusiasm of all those who travelled the rich lands of Teer Fradee, NACON and Focus Home Interactive are happy to announce a new partnership aiming to expand the game with new content, as well as a release on PlayStation 5 and Xbox Series S/X.

The two companies have thus reached an agreement, in which Focus Home Interactive will be in charge of the publishing of the upcoming additional content and expansion, as well as the PlayStation 5 and Xbox Series S/X versions of GreedFall. The GreedFall brand is now integrated as part of the NACON portfolio. 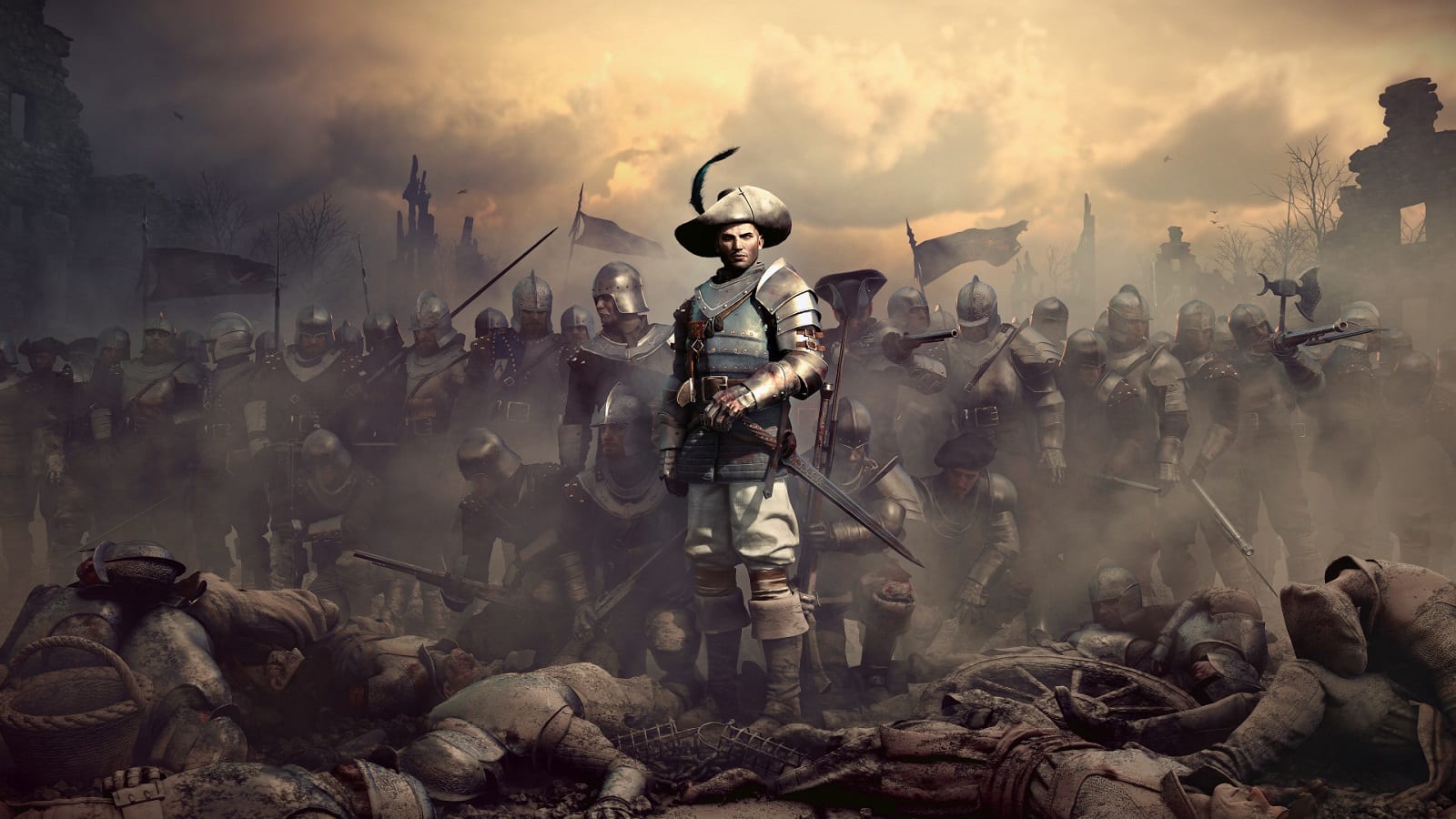 Released September 10, 2019, GreedFall is an RPG experience in which you explore uncharted lands seeping with magic, filled with secrets and fantastic creatures. With diplomacy, deception and force, influence a living world… and forge your destiny.

Check out Ron’s review of the original version of GreedFall, and stay tuned for more news here on Gaming Trend.