Atlus has announced today that they will be publishing The Testament of Sherlock Holmes in North America this September. Looking at the screenshots and trailer released at E3 today, it won’t take a detective to figure out why. The game will be released on the PS3 and 360, and feature a new game engine built to get the most out of the technology. The story will apparently focus on Sherlock Holmes’ spiral downward and possible redemption. Have a look after the break.

The Testament of Sherlock Holmes leverages the advanced visual technology of an all-new game engine, one developed to provide players unprecedented depth and nuance in their examination and analysis of crime scenes, critical clues, and persons of interest. Moreover, particular emphasis was given to creating a versatile control system, retaining the intricacy and involvement of a Sherlock Holmes adventure while making the game enjoyably accessible for console gamers. Through use of elaborately conceived set pieces, every inch of the mystery can be explored. The game’s characters have been comprehensively motion captured, further enhancing the narrative immersion. All of this comes in addition to a new light and shadow system, various post-process image effects, high quality voiceovers, and expert cinematography, making The Testament of Sherlock Holmes the best looking, most intricately detailed interactive Sherlock Holmes adventure ever!

The goodies below should give you plenty of clues about the game. 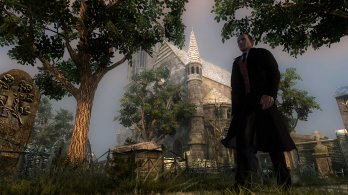 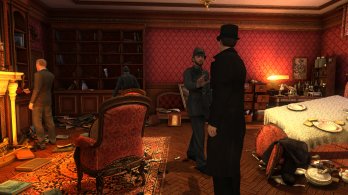 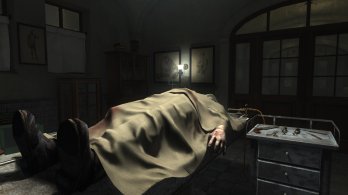 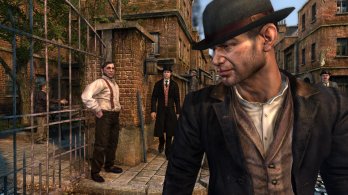 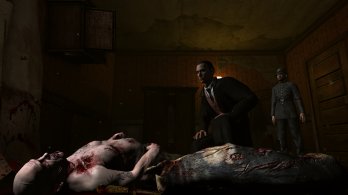 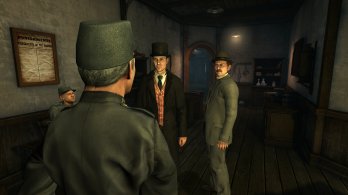 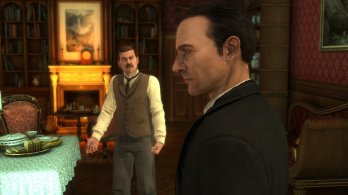 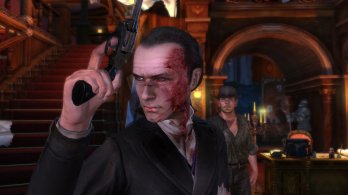 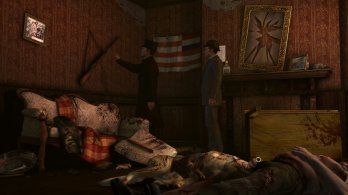