During today’s Ubisoft Forward conference, the company announced that it will release Assassin’s Creed Valhalla for PlayStation 4, Xbox One, PC, and Stadia on November 17. The game will also be released for the next generation Xbox Series X and PlayStation 5 consoles, with those who purchase current generation copies able to upgrade to their respective next gen consoles for free.

Today, during the Ubisoft Forward digital conference, Ubisoft announced that the next installment in the Assassin’s Creed franchise, Assassin’s Creed® Valhalla, will release worldwide November 17, 2020, on Xbox One, PlayStation®4, the Epic Games Store and Ubisoft Store on Windows PC, as well as on UPLAY+, the Ubisoft subscription service* and Stadia. 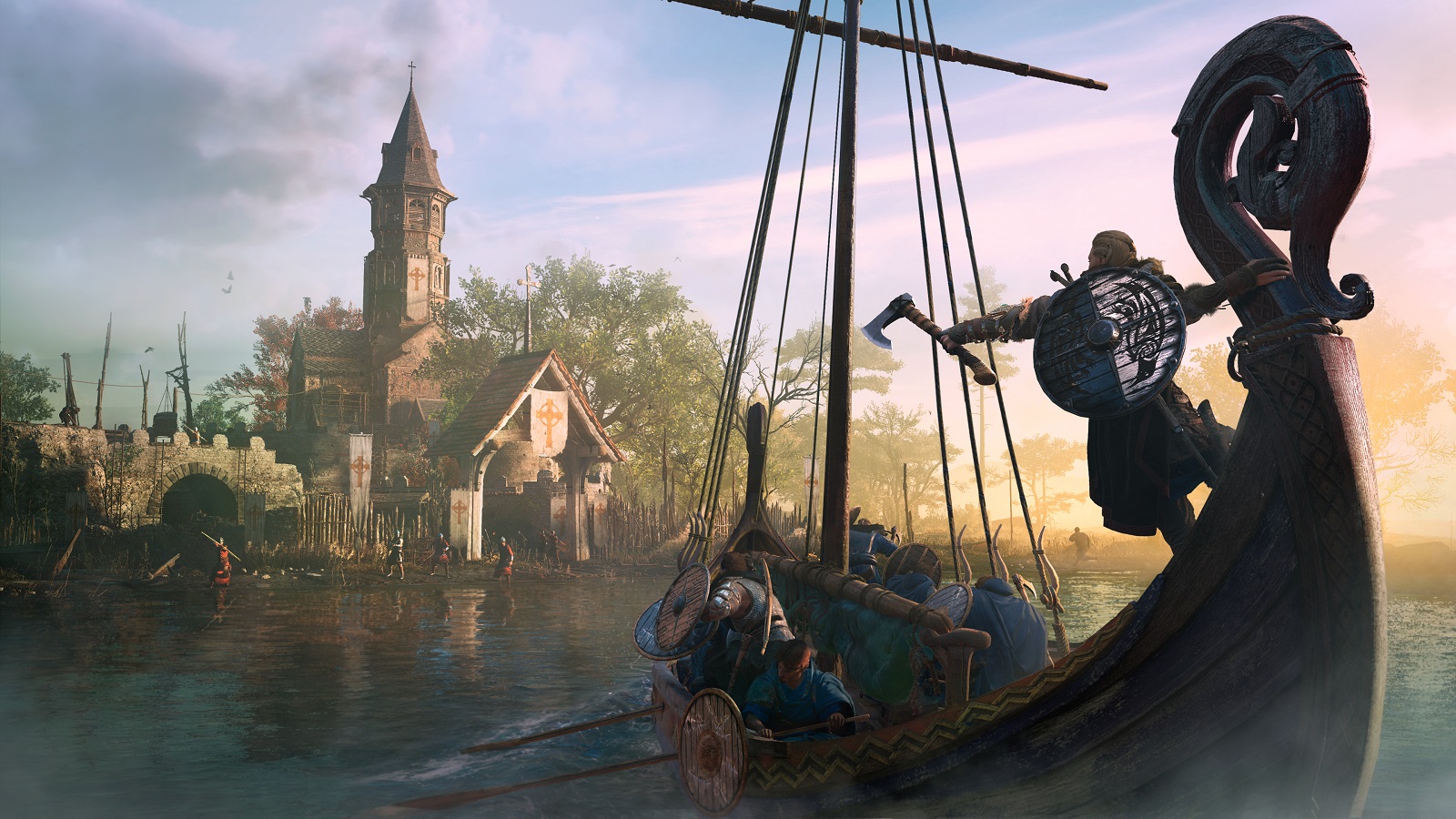 Brand-new gameplay shown at the digital conference illustrates new features that players can enjoy, including dual-wielding, raiding, assaults and open world activities. Raids will be more action-packed and brutal than anything Assassin’s Creed has seen before, with players able to take advantage of a new visceral combat system that lets players bash, dismember and decapitate foes. Eivor will be able to dual-wield axes, swords and even shields against the greatest variety of enemy types ever seen in an Assassin’s Creed. Additionally, the return of the Hidden Blade allows Eivor to assassinate targets with deadly precision.

Assassin’s Creed Valhalla is an ambitious action role-playing game that places player choice and exploration at the center of the experience. Throughout the world, players will encounter gameplay challenges, unique and surprising characters with unforgettable stories and a variety of breathtaking landscapes to set foot on. Players will have the ability to customize their character’s hair, tattoos, war paint, weapons and gear, in addition to the option of switching between male or female Eivor at any time. Political alliances, combat decisions and dialogue choices can influence the world of Assassin’s Creed Valhalla, so players must choose wisely to protect their clan’s home and future. 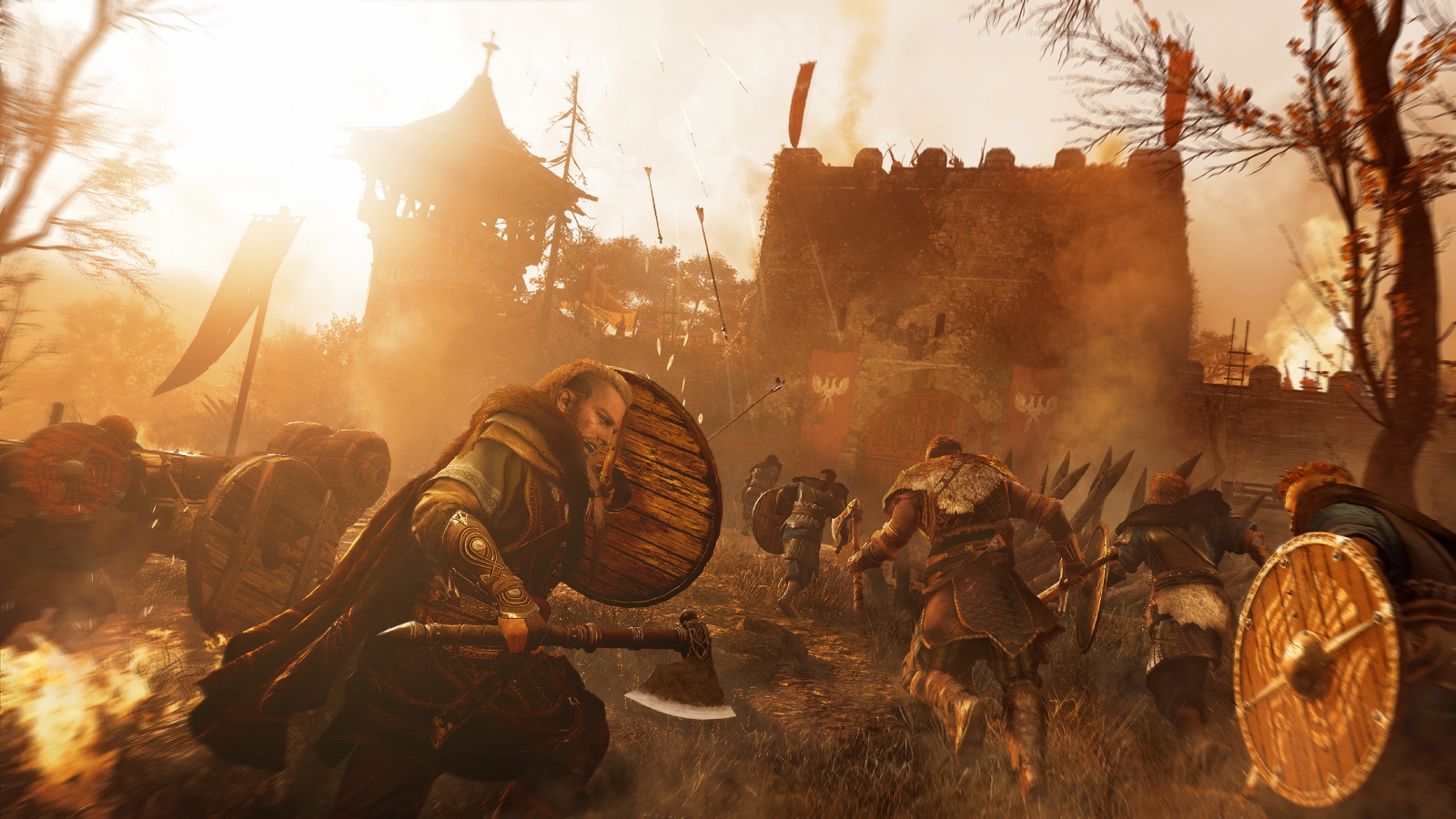 The official Assassin’s Creed Valhalla soundtrack and books are also now available for pre-order, including a novel, comic and art book: